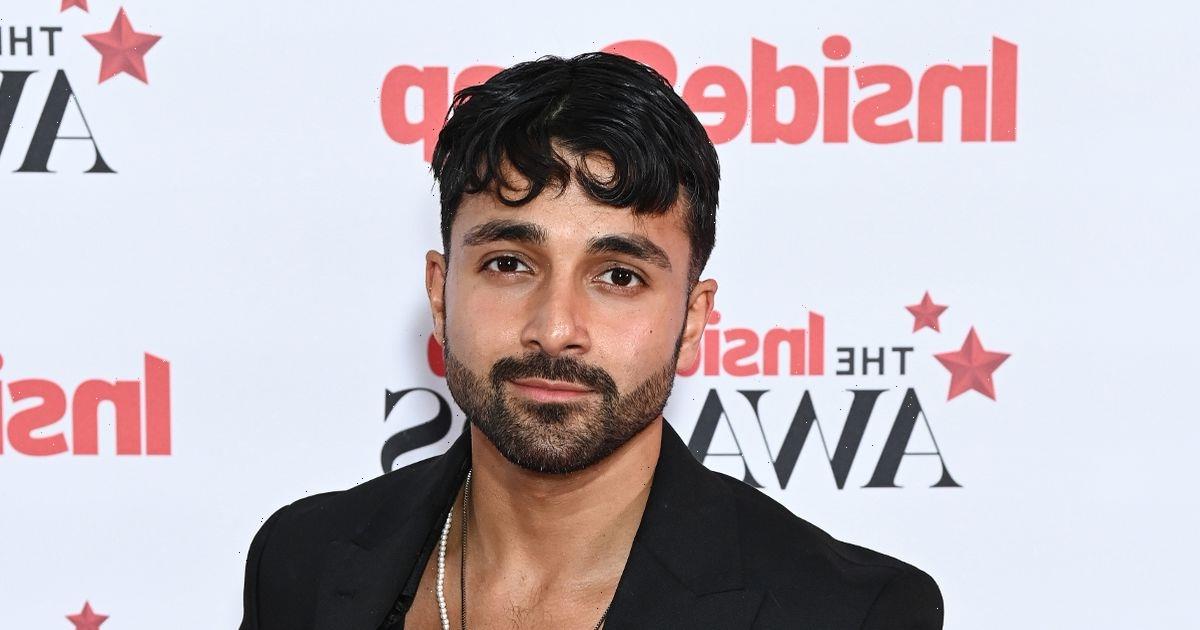 The actor, 28, has starred as Vinny Panesar on the soap since October 2019 while James has portrayed the role of Martin Fowler since 2014.

Shiv attended the Inside Soap Awards on Monday (October 17) where he explained how proud he was of his pal and addressed whether he would potentially follow in the 38-year-old's footsteps one day.

"He said to me as well when he got the opportunity that it’s always someone that comes into the show that is good, but develops to be better and better and James has definitely got that."

When asked whether he would be up for a stint on the BBC dance competition, he responded: "I cannot dance. I'll be the one getting lifted in the air! We'll see but my coordination is awful!"

I'm A Celebrity was also out of the question for the Vinny actor as he exclaimed: "I don’t do spiders. No way!"

He continued: "I think there was a daddy long legs in my room the other day and just no. I can’t do it!!"

The actor also spoke about what is coming up for his character as he revealed "Vinny's morals will be tested" as he continues to fight for top spot in the Panesar family.

The Panesar's were recently rocked by the arrival of Nish (Navin Chowdhry) following his release from prison after 20 years, prompting Shiv to reveal that his presence is likely to cause problems for Vinny.

"I think Nish easily sees that there’s an opportunity there for him to manipulate and facilitate Vinny’s development as a character," he explained.

"There’s an opportunity for Nish where Vinny’s morals are tested. His loyalties lie with his mum but he’s learning his abilities and capabilities and his dad is pushing him."

The actor admitted that Vinny wants to "show that he is a Panesar" and prove that he's got what it takes to be a "top dog" in the family.