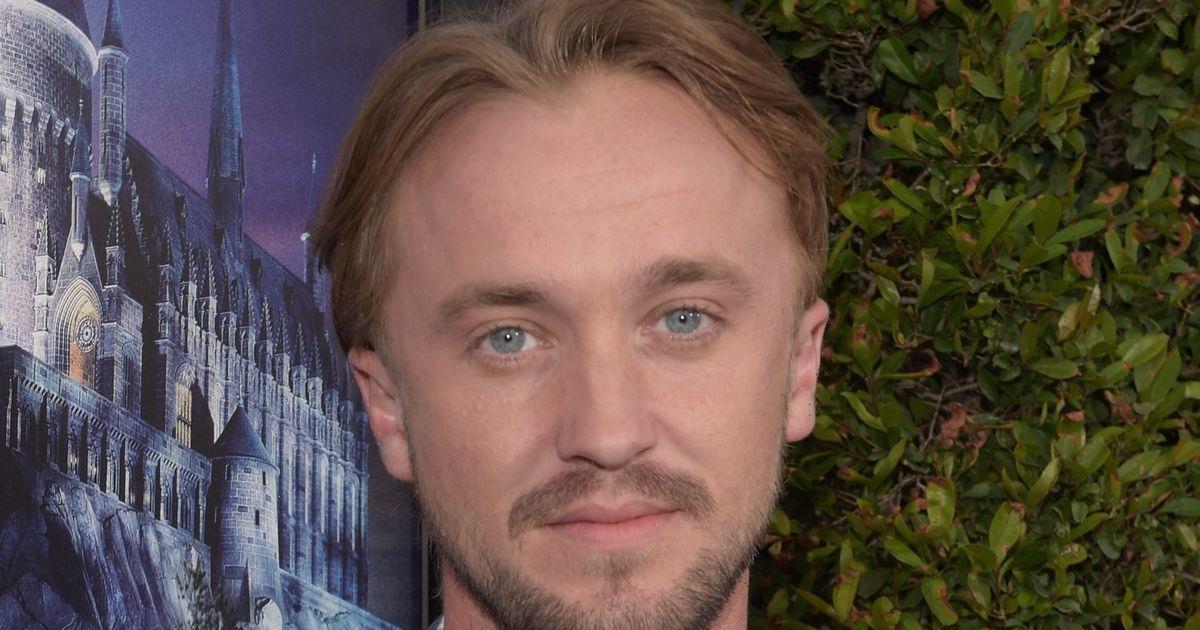 Harry Potter star Tom Felton has revealed that he went to rehab three times following a battle with substance abuse,.

The actor, who played Draco Malfoy in the film franchise, discusses his struggles with alcohol addiction in his memoir Beyond the Wand: The Magic and Mayhem Of Growing Up a Wizard, which is out today.

Tom, 35, shared in the book that he turned to drink in his twenties, after suffering mental health problems, and admitted that his substance abuse was just a “symptom” of his “deeper” struggles.

The actor said he drank heavily as a means of “escape” in LA dive bars, and regularly consumed several pints and whisky shots.

Tom’s substance abuse led his manager, who was also his girlfriend at the time, and his agents to stage an intervention.

Within the group was Tom’s lawyer, who he recalls in the book “hit him the hardest” at the intervention despite the fact they'd “barely met face to face”.

In an excerpt published by People, Tom shared what his lawyer had to say: “‘Tom’, he said, ‘I don't know you very well, but you seem like a nice guy.

“‘All I want to tell you is that this is the seventeenth intervention I've been to in my career. Eleven of them are now dead. Don't be the twelfth.’”

The actor entered rehab following his lawyer’s words, but checked out less than 24 hours later.

Tom then moved into a second rehab facility, before his time there was cut short after he broke protocol and was found in a another person's room.

A few years after his first two spells in rehab, Tom managed to curb his habits, however noted in his memoir that eventually “the numbness returned”, leading him to prompt himself to enter rehab for a third time.

The star said it was “hardest decision I ever had to make”, but admitted to himself at the time that he “needed some help” as he made the decision to go to rehab again.

Reflecting on his substance abuse, Tom wrote: “The alcohol, though, wasn't the problem. It was the symptom. The problem was deeper.

“I went from being not particularly interested to regularly having a few pints a day before the sun had even gone down, and a shot of whiskey to go with each of them.”

Tom shared in his book that he isn’t shy in discussing his substance abuse anymore, as he revealed he is in therapy following his alcohol struggles, and hopes to “normalize” such coping practices.

“I am no longer shy of putting my hands up and saying: I'm not okay,” Tom said, adding: “I am not alone in having these feelings.