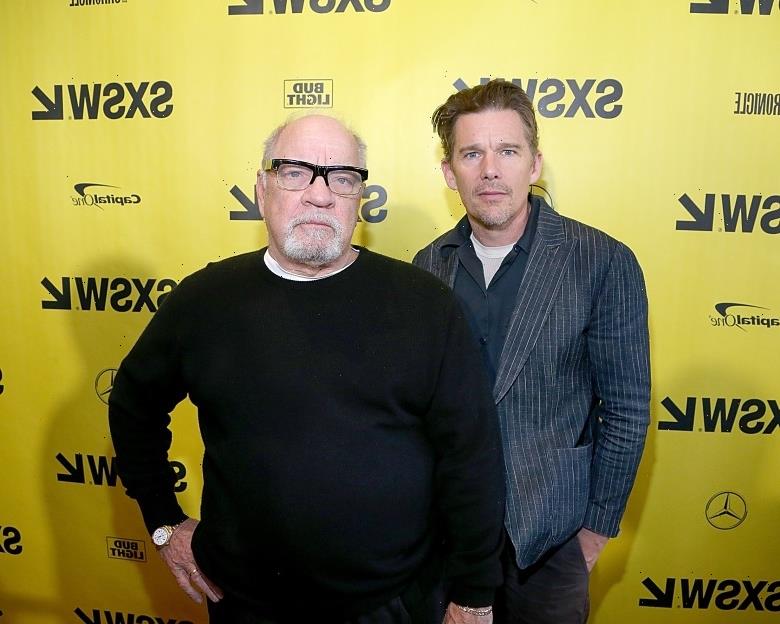 A holy trinity of films ushered in Ethan Hawke’s “adult relationship” with Hollywood decades ago.

Academy Award nominee Hawke revealed that he was going to quit acting after “Explorers” and “Dead Poets Society,” but that watching Paul Schrader and Martin Scorsese’s “Taxi Driver” and “Raging Bull,” along with “Five Easy Pieces,” changed his mind back in 1989.

“That’s when my adult relationship with film really started,” Hawke told Sharp magazine about how his life changed at age 19. “I saw how high the bar could be — and I really wanted to be a part of it.”

The “Glass Onion: A Knives Out Mystery” actor added that he “slowly kept falling more and more in love with movies.”

Hawke returned to college after filming Peter Weir’s “Dead Poets Society,” and it took Hawke years to realize “what a master Peter was of this profession” following the film’s success.

“He showed me what filmmaking could be,” Hawke said. “It was a long time before I had that experience again, where I felt so held and a part of something bigger than myself. On a superficial level, that film completely changed my life and gave me a belief that I could do this at a high level.”

Hawke noted that his “whole confused period ended with Richard Linklater,” the auteur that Hawke has made seven films alongside.

“‘Before Sunrise’ was my first experience since ‘Dead Poets Society’ where I really saw and really felt what it was like to be a filmmaker,” Hawke said. “To be working with someone from my own generation was even more exciting, because you didn’t have to bow at the altar of adulthood. We were trying to make our own art; it was extremely liberating.”

He called his films with Linklater “obituary-worthy” in terms of his career, rooted in the “theme” of “Father Time.”

“I just got off the phone with Ethan Hawke, and I said, ‘Ethan, you’ve won. You may not have gotten nominated, but you won,’” Schrader told the Los Angeles Times in 2019. “‘Your performance has made an impact, and never forget that.’”