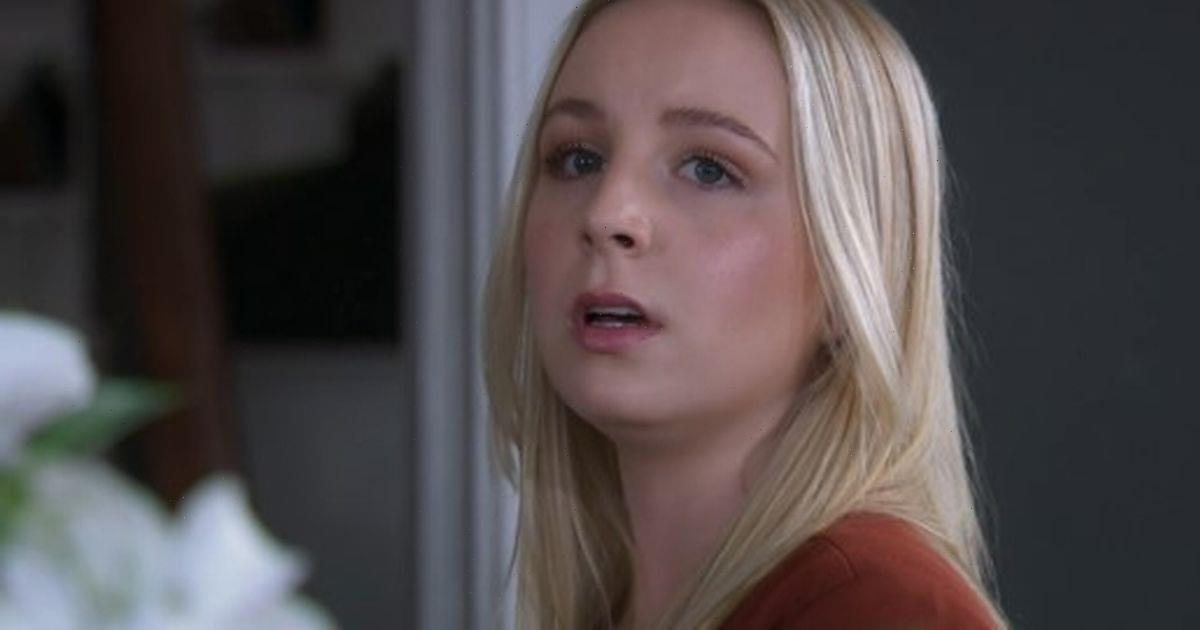 Emmerdale star Eden Taylor-Draper emotionally told her co-star that she "loves" them after an emotional exit.

Now the actress has broken her silence on her poignant exit.

READ NEXT: Emmerdale's Liv star exposes secret struggle behind-the-scenes when she was younger

As the 50th anniversary storm wreaks havoc over the village, Liv was trapped beneath a flying caravan which pinned her to the ground.

Despite the best efforts of paramedics, it was revealed she would die if the caravan were to be removed, as it had crushed her lower body – and her family could do nothing but say their goodbyes.

With viewers in tears, Isobel took to Instagram to share her thoughts on the emotional scene as she called her final wrap on the soap after reportedly choosing to concentrate on her music career.

Posting an array of behind-the-scenes snaps, she said: “And that’s a wrap on Liv Dingle.

“Hard to put into words what this show and the people in it mean to me and how big a decision it was to leave.

“Thank you to every single person I ever worked with and to those that pushed me to be a better person and a better actor.

“Thank you to everyone who watches the show and has supported me throughout, none of it went unnoticed. Thank you to Kate Oates, Ian MacLeod & Jane Hudson.”

She added: “I love you all so much, you know who you are. The most bizarre and wonderful place to have grown up. I’m gonna miss it so much.

Isobel’s co-stars and fans rushed to the comments section to share their own thoughts on her tragic exit, with Gabby Thomas star Rosie Bentham writing: “BRB crying.”

It comes after reports emerged Isobel wants to forge ahead with a music career, having posted plenty of cover songs and acoustic guitar sets to her YouTube channel in the past.

A source told The Sun last month: “It’s been a big decision for Isobel but she’s ready to try new things.

“She feels like she’s done all she can at Emmerdale and wants to focus on her music career and make a real go of it.”