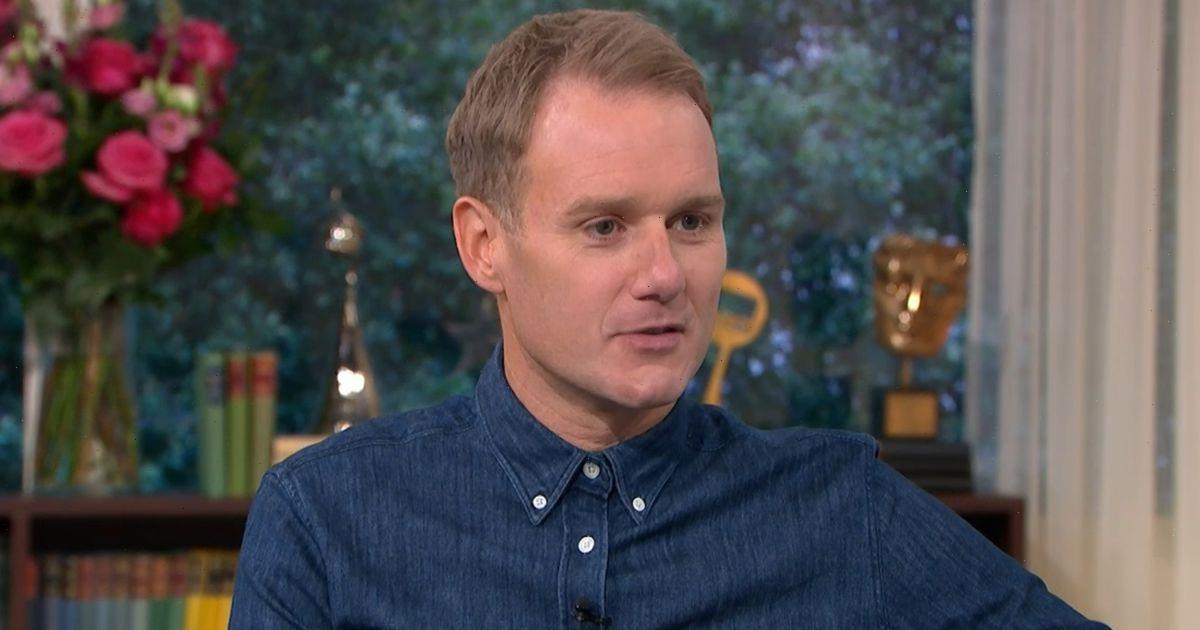 It has become one of the most viral BBC News blunders of all time, with millions of views on YouTube 16 years after it occurred.

But Dan Walker has revealed that he was standing just "three metres" away from the golden TV moment as it unfolded.

Computer technician Guy Goma had rocked up to the BBC Television Centre in London for a job interview, but he was mistaken for internet expert Guy Kewney and brought into the studio to be interviewed on live TV.

It meant Goma found himself being grilled about Apple Computer's court case with the Beatles' record label, Apple Corps, a subject he clearly knew very little about.

But despite not being the tech buff the BBC team had assumed he was, Guy hilariously went along with the interview and decided to have a crack at answering the questions.

One priceless moment saw Guy raise his eyebrows in shock when he realised that he was on live television.

"When I came, they told me something else and I am coming. "You got an interview," that's all. So a big surprise anyway."

Former BBC Breakfast star Dan took to Twitter on Wednesday (October 19) and shared a tweet of the clip.

He then told fans he was standing "about 3 metres away" from the interview as he was due to present spot that day, and it seems he found it all rather uncomfortable.

Dan tweeted: "I was standing about 3 metres away waiting to do the sport that day. It was spectacularly awkward to watch it all unfold."

Reports suggest Guy Kewney, the actual tech expert, had been waiting in a separate reception area waiting to be interviewed.

A producer went to fetch Kewney and had been told he was in the main reception area, but he was instead led to Goma.

It seems the confusion came as the two blokes shared the same name 'Guy', so when Goma confirmed his name to the producer it was assumed he was the other man and whisked up to the studio.

According to reports, Goma did end up attending his job interview 20 minutes later but sadly wasn't hired.

However, he did appear on Channel 4 News where he was jokingly questioned again by the presenter, and he later returned to BBC News 24 to talk about the TV blunder.