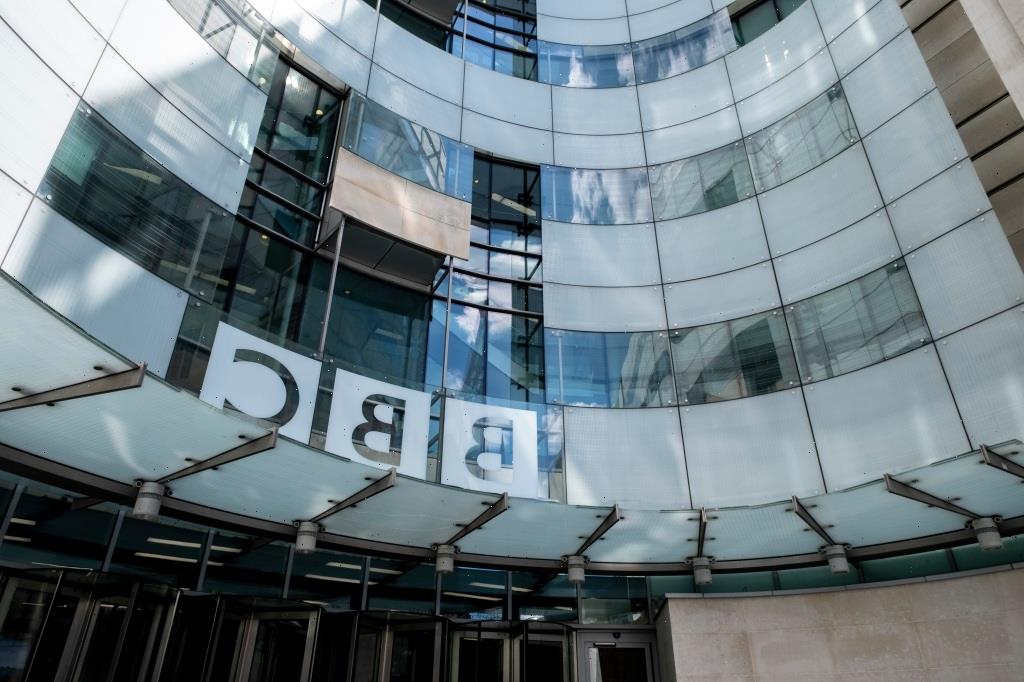 The BBC turns 100 today and it appears the centenary is helping to build bridges between the UK public and the Conservative government — at least in the short term.

Culture Secretary Michelle Donelan struck a conciliatory tone in a statement released in the past hour noting the anniversary, pointing to several achievements from the BBC’s history and its outsized impact on the world beyond the UK.

“Since the first BBC broadcast hit the airwaves 100 years ago, few could have imagined that BBC broadcasting history would become British history,” she wrote, while also pointing to shows such as Doctor Who and classic sitcom Only Fools and Horses as cultural milestones in the UK.

Donelan said the BBC “became a crucial method for keeping up morale” during World War II, adding: “Now, as Russia targets the media in Ukraine, the BBC has once again stepped up to serve war-torn Europe.

She referenced how the BBC had covered important historical moments such as former Prime Minister Margaret Thatcher travelling to meet U.S. President Ronald Reagan in 1981 and both the coronation and funeral of Queen Elizabth II.

This is markedly different tone to that most Conservative ministers have used when addressing the BBC in recent years, as debates of the future of the license fee and perceptions of bias continue to bite. Donelan, a former WWE Entertainment marketing exec, herself has previously said it is “no secret” she has been “a sceptic for a long time of the license fee” but has pledged to listen to evidence before making decisions on the BBC’s future.

Donelan was appointed Secretary of State for Digital, Culture, Media and Sport last month, replacing Nadine Dorries, whose position was much more openly hostile to the BBC and its existing model.

Donelan did today point to the need for reform at the broadcaster, which is currently undergoing significant rounds of cuts to its World News division and is still faced with huge financial pressure ahead of the next round of Charter talks with the government.

“As the world continues to move and the media landscape evolves we will ensure the BBC continues to move with it,” wrote Donelan. “Our aim is to enhance the very best of the BBC, but address areas where it could, and should, deliver value, fairness and choice for audiences. That is how we protect on of the great institutions of British life.”

Her comments come after BBC Director General Tim Davie, who has been at Mipcom this week touting the broadcaster’s continued commercial successes, released his own statement on the centenary.

“With the BBC reaching the milestone of 100 years, our mission to inform, educate, and entertain, has never been more relevant or needed,” he said. “For a century, the BBC has been a beacon of trusted news and programming across the world, as well as being part of the fabric of the UK and one of its key institutions. It has been a story of a devotion to public service and constant reinvention, which those in the BBC today remain utterly committed to. We exist to serve the public – doing that will guide the next 100 years.”

BBC Chairman Richard Sharp, who is a Conservative Party donor but is now considered a vocal defender of the broadcaster, added: “I believe [the BBC’s] best days are ahead. We have always innovated, changed and adapted. Our path has always been guided by the needs of audiences. We are just as mindful of that today as we have always been. By continuing to put the public first, we will continue to inform, educate and entertain for another century.”

How Streamers Are Supercharging Series Production In India: Analysis