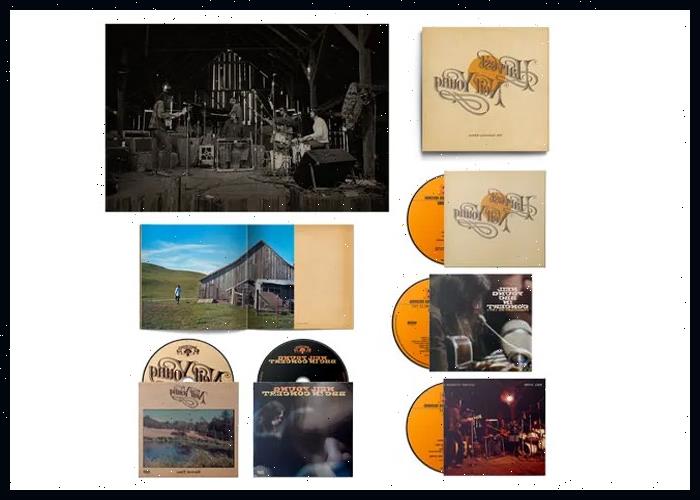 Rock legend Neil Young has announced plans to release a 50th anniversary edition of his popular 1972 album, Harvest, on December 2 via Reprise.

The 50th anniversary edition will feature a previously unreleased documentary and concert film, three outtakes from the sessions, and more.

The reissue will be available on 3xLP and 3xCD sets, with including hardbound photo book, posters, and liner notes by photographer Joel Bernstein.

Harvest was Young’s fourth studio album and was released on February 1, 1972 by Reprise Records. It topped the Billboard 200 album chart for two weeks and spawned two hit singles, “Old Man,” which peaked at No. 31 on the Billboard Hot 100, and “Heart of Gold,” which reached No. 1. It was the best-selling album of 1972 in the United States. In 2015, Harvest was inducted into the Grammy Hall of Fame.