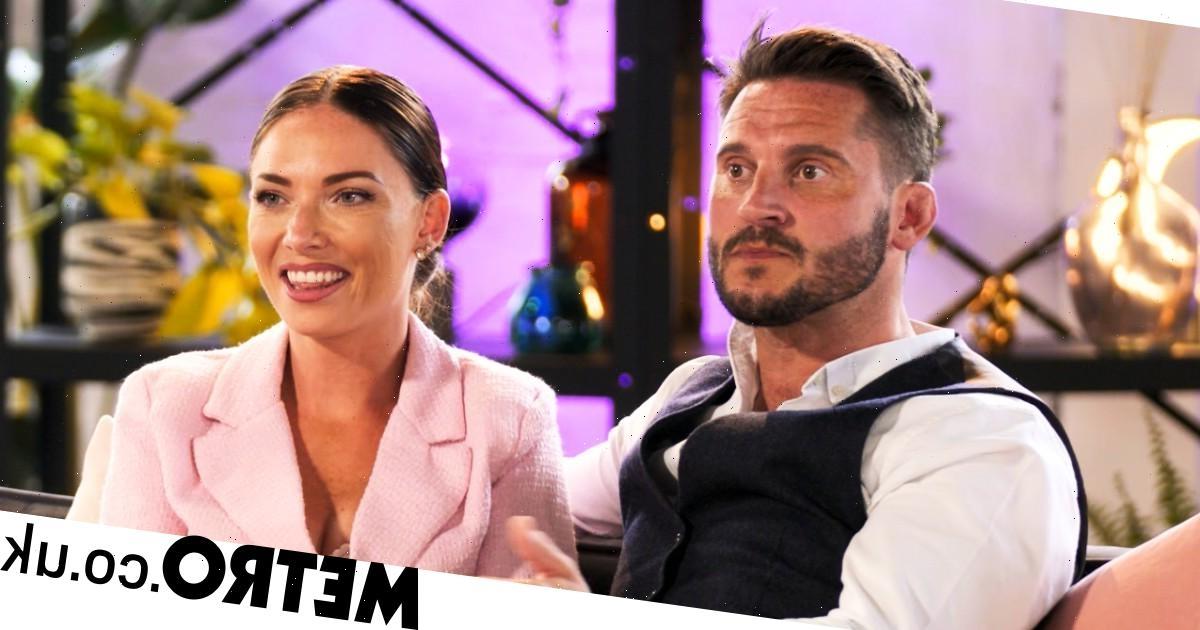 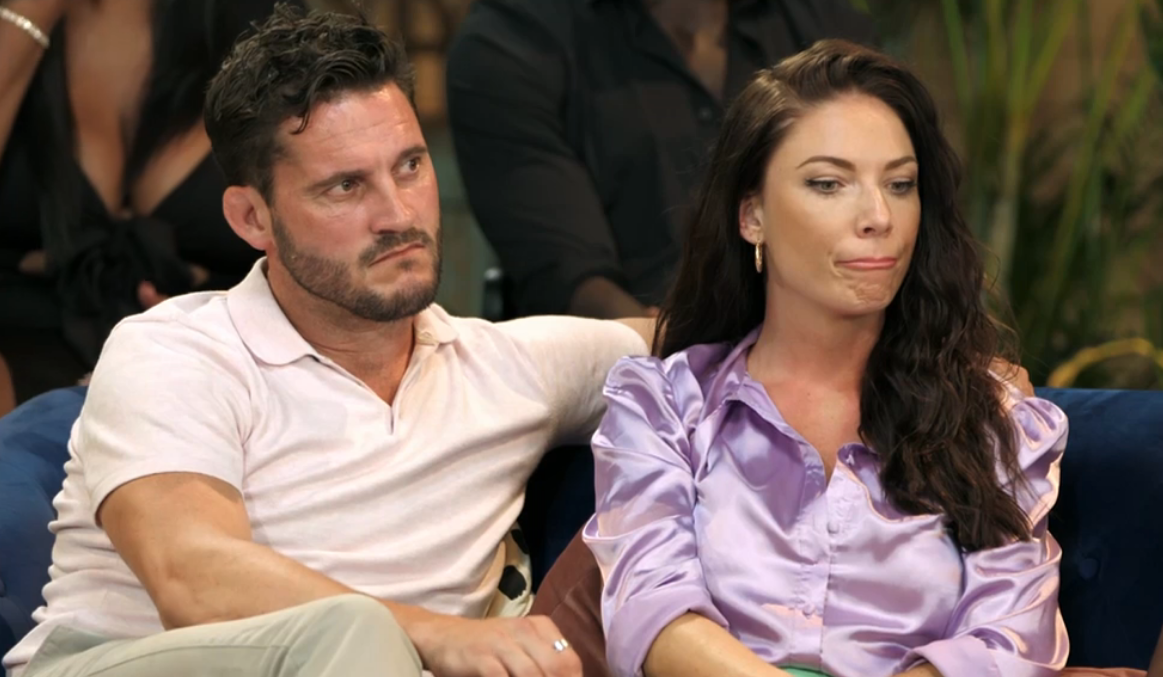 Married At First Sight UK star April Banbury has confirmed she has split from George Roberts.

Although the pair appeared to be one of the two couples still together following the vow renewals, the model announced they had gone their separate ways during Tuesday night’s Unveiled.

When asked by presenter AJ Odudu whether she was still with George, April replied: ‘No. sadly not.’

She later added that she is taking a break from dating. ‘I’m ready to kiss a few more frogs before I find my prince.’

News of their break up comes weeks after George was arrested on suspicion of controlling and coercive behaviour, which he has not publicly addressed.

Following George’s arrest earlier this month, April returned to Instagram and shared a modelling shot of herself with the caption: ‘To whoever needs to hear this today… remember, you are stronger than you think.’

She included the hashtags ‘femaleempowerment’ and ‘strength’.

It had previously been reported that George’s exes claimed the financial expert ‘love-bombed’ them, which is a term referring to someone showering a partner with affection in an effort to win them over.

After the women accused Channel 4 of ‘ignoring’ their concerns, a spokesperson insisted they do take allegations of such nature seriously.

Speaking to Metro.co.uk, the spokesperson said: ‘We work incredibly closely with our production partners to ensure all Married at First Sight UK contributors are subject to rigorous background and psychological checks, including the most detailed police checks a production is able to undertake.

‘Any allegations of this nature are taken extremely seriously by Channel 4.’

It’s understood the broadcaster was not aware of the allegations until filming for the series finished.

Married At First Sight UK is available to stream on All4.