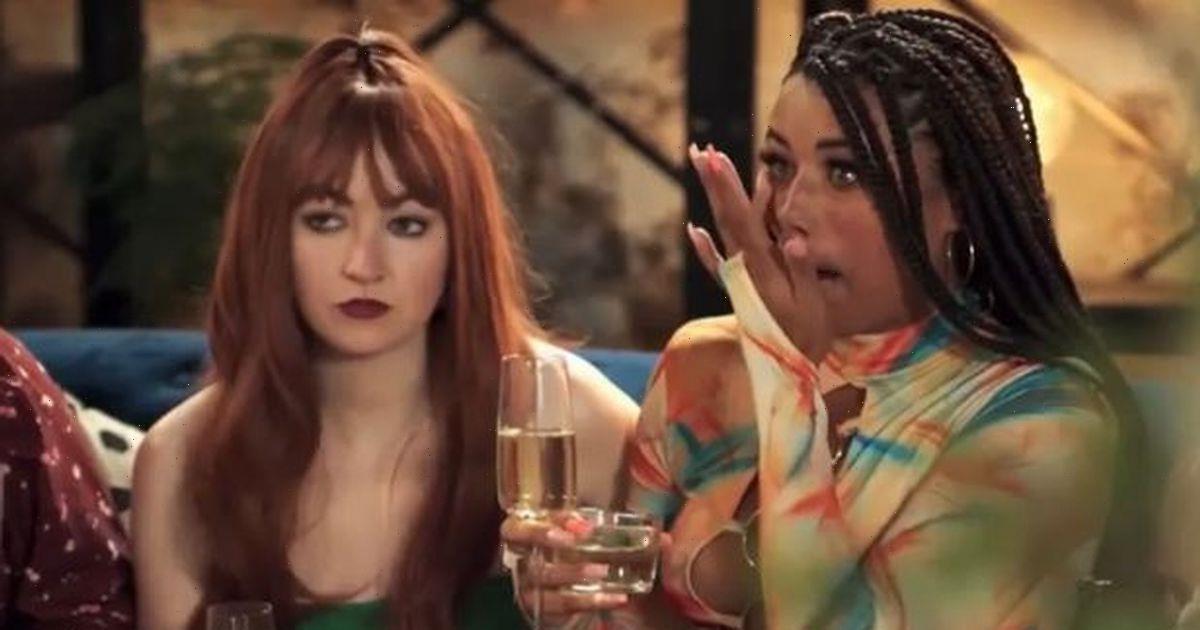 Fans of Married at First Sight UK fans were left wanting on Monday night (October 17) when the reunion show aired at a different time than usual.

The show regularly airs at 9pm but the reunion episode was moved forward by an hour, meaning many avid watchers missed the entire thing.

Outraged viewers took to social media to vent their frustration, with one writing: “Dear @E4Tweets, You could have warned us! Married at First Sight started at 8pm!!!! At least that means fewer potty mouths."

A second asked simply: “Since when did #MAFSUK start at 8pm?” While a third added: "Messed around with the time of things". A bit of warning would be nice that mafs is on earlier!"

Another fan lamented the fact they had missed the entire show: “Switched on the telly at 9pm to watch MAFS only to realise it was on an hour early and I’ve missed almost all of it raging isn’t the word."

The tell-all episode revealed that many of the couples have split up, with only a few still together since the show concluded.

One of the more shocking splits was Chanita Sanderson and Jordan Emmett-Connell, who many thought would stay together.

Viewers were less surprised that Matt and Whitney didn't work out – after the pair first got together behind their spouses' backs.

The episode was filled with emotion – particularly for those arriving on their own – but the arguments were kept to a minimum, with the show being aired before the watershed.

The second part of the reunion is set to be more explosive – stars Duka Cavolli, Sophie Brown, Adrian Sanderson and Chanita Stephenson said in an Instagram Live following the show that the producers had pitched for a "more family friendly" episode, but that the drama was been stored up for part two on Tuesday.