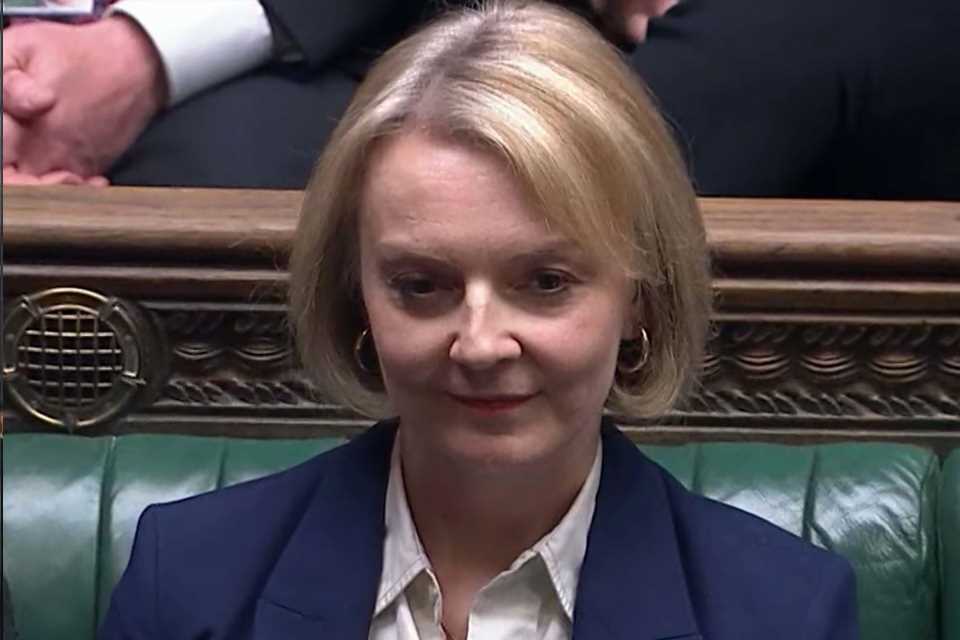 LIZ TRUSS has apologised for her "mistakes" after Jeremy Hunt completed an economic U-turn on her disastrous mini-budget.

Speaking to the BBC, Liz Truss accepted responsibility for her Government going "too far, too fast" and she wanted to "say sorry for the mistakes that have been made".

In a TV statement, new Chancellor Jeremy Hunt ripped to shreds most of the £45billion worth of tax cuts that sent the economy into a tailspin.

Next year's 1p income tax cut has been iced "indefinitely" and alcohol duty will now also rise along with other taxes.

The scheme that caps energy prices will be "reviewed" from April – with Brits likely forced to pay more for heating bills from then.

Read our Liz Truss live blog below for the latest updates….