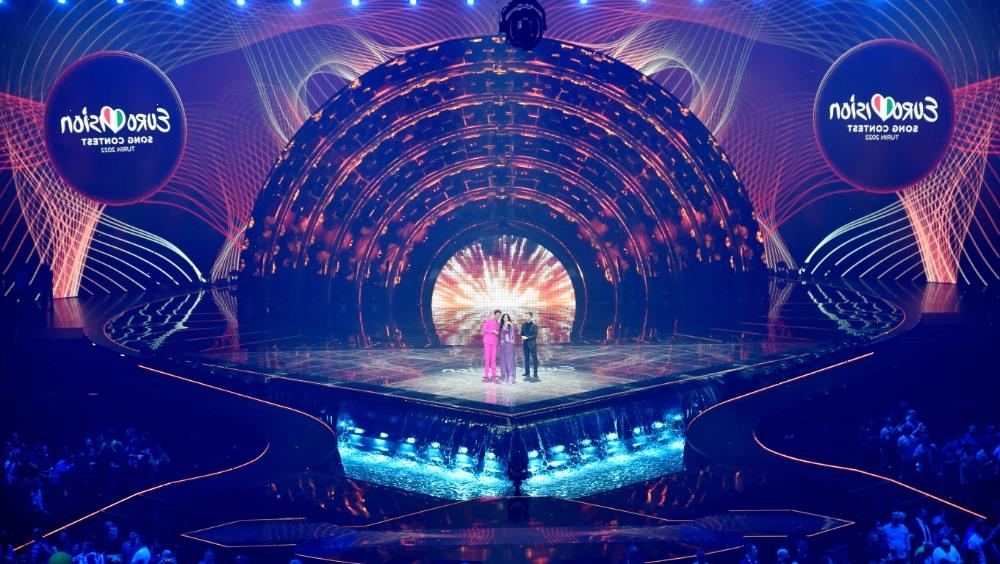 The BBC has set its executive team overseeing the broadcast of the Eurovision Song Contest 2023, which is set to take place in Liverpool next year.

Although the U.K. is hosting, the BBC have promised that the show will “celebrate Ukraine’s victory as well as U.K. creativity.” Ukraine were unable to host the contest due to security issues stemming from the ongoing Russian invasion.

Martin Green has been appointed managing director for the operation, which will see the BBC broadcasting in partnership with the European Broadcasting Union (EBU).

Green was recently the chief creative officer of the Birmingham 2022 Commonwealth Games and was head of ceremonies for the London 2012 Olympic and Paralympic Games. He will report to Kate Phillips, BBC’s director of unscripted.

Rachel Ashdown is the lead commissioner for the BBC, who will work with BBC Studios to produce three live shows: two semi-finals and one grand final. She will also commission other programs to run across the BBC. Ashdown has been commissioner for all of the BBC’s Eurovision Song Contest coverage since 2018.

Meanwhile Andrew Cartmell, who was the BBC’s head of delegation for the U.K. at this year’s contest in Turin, will exec produce the contest and take overall responsibility for the semi-finals and grand final and Lee Smithurst has been appointed head of show, responsible for the editorial content and creative lead of the three live shows.

Twan van de Nieuwenhuijzen, who was head of contest in 2021 and 2022, will again take up the mantle for this year, working with each contestant’s national delegation to deliver their creative ambitions, while James O’Brien has been appointed the executive in charge of production for BBC Studios.

“Martin is an inspirational leader whose skills and passion for Eurovision will be a winning combination and make him the perfect ambassador for the BBC,” said Kate Phillips, BBC’s director of unscripted. “His impressive track record in delivering major events speaks for itself. He is brilliant at bringing people together and will galvanise our partners to increase the value to licence fee payers as well as the wider economic benefits of hosting the event in the U.K. Martin, and the highly experienced team we’ve announced today, will ensure 2023 is the most exciting, creative and innovative Eurovision ever.”

Martin Green added: “I am thrilled to have been asked to lead the delivery of Eurovision 2023 for the BBC. As a lifelong fan of the contest, it’s a dream come true. I’m looking forward to working with the brilliant team at the BBC, in Liverpool and the EBU and of course colleagues from Ukraine; I speak for us all when I say we’ll do you proud.”

There are also reports that two countries, North Macedonia and Montenegro, have pulled out of next year’s contest citing the steep entrance fee. Although it has not been disclosed how much each participating country has been asked to pay, BBC News reported the entrance fee has increased following the EBU’s expulsion of Russia from the contest following its invasion of Ukraine. BBC News described Russia as a “large financial contributor.”

In response to Variety‘s query, the EBU declined to comment on the claims but said in a statement: ““The EBU is committed to keeping the costs of taking part in the Eurovision Song Contest as affordable as possible. Each participating broadcaster pays a fee which is calculated based on the number of countries competing in that year’s show and their overall contribution to membership of the EBU. Annual membership fees and subscriptions are calculated according to factors that take into account the member’s relative size and financial status.””