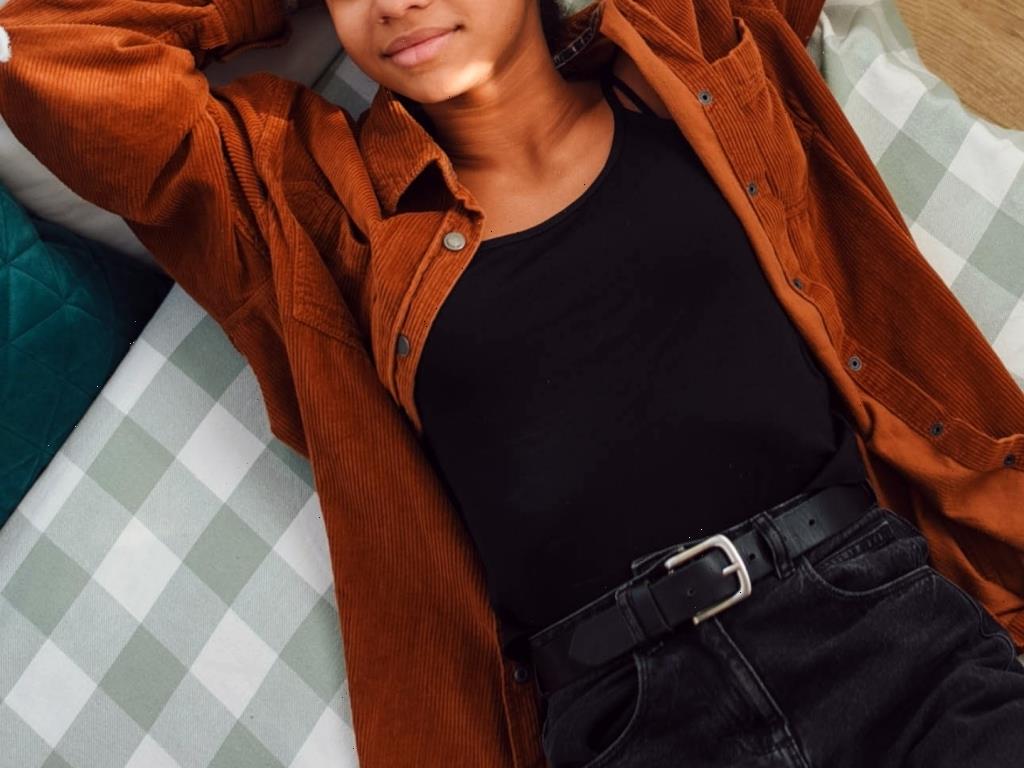 Reddit is coming for a long-closeted lesbian mother who is attempting to keep her teen daughter closeted while claiming she unconditionally supports her no matter her sexuality. Yep, we know; it’s puzzling, to say the least. It gets worse though — the reason she’s doing so is for financial support from her homophobic parents. It’s even messier than it sounds.

The mother took to Reddit to hash out the situation and get some feedback on if she’s the a—hole. She starts by explaining that she is a 54-year-old single mother by choice to a 14-year-old adopted daughter, Claudia. She says she adopted Claudia as a baby, along with another key piece of information: “I realized I was a lesbian early on in my life, but I couldn’t safely come out because of my family’s religious beliefs. For the sake of a stable life, I repressed my sexuality.”

She continues, “I hate living a lie and raise my daughter on the grounds of not lying, no matter how big or small an issue is. I’ve also made it clear to my daughter that I’d support her no matter her sexuality.” This sounds like a great parenting strategy and a healthy departure from the way she was raised, right? It turns out this mom may not be practicing what she preaches.

“Two days ago, Claudia asked me when the appropriate time to have a ‘special someone’ was. I told her that she could have one as long as it wasn’t becoming too much of a distraction,” the woman wrote, continuing, “She nodded and went back to her room. I became suspicious of her behavior but I decided to let her have her boyfriend if that’s what she so wanted.” Her assumption of Claudia’s love interest being a boyfriend feels like a warning sign of what’s the come.

The mother unfolds the situation further, writing, “Claudia started becoming more and more distant. I asked her for permission to go through her phone to see what exactly she was hiding from me. She reluctantly agreed. In her phone were photos dating back to February of this year of her and another girl. Ok, they were friends, no big deal. It wasn’t until I scrolled back down that I realized she was holding hands with the girl.” Buckle up for what’s to come, friends.

“I freaked out,” the mom admits. “Not because she’s a lesbian, but because my ultra religious parents pay for her education, and were planning on paying for her college. As I said, I’m a single mother who has stable finances but wouldn’t be able to scrape money together for college in just four years.” 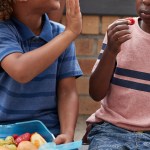 Okay, now we’re hitting major red flags. First of all, she’s again assumptively labeling her daughter’s sexuality without facilitating a conversation to understand the types of people Claudia is attracted to. Second, she started off by saying she supports her daughter’s sexuality no matter what… But that’s now not the case, because, third, she’s prioritizing money from homophobic relatives that she allegedly vowed to not be like over unconditionally supporting Claudia — make it make sense.

The woman continues, “I told Claudia that I was taking her phone and instead giving her a flip phone where she could still call people. I just didn’t want pictures to get onto social media or have any of my relatives find the pictures of them holding hands. My parents would cut the money they give me to afford extra commodities.”

So… Now she’s forcing her daughter to live a closeted life — one that she claims she hated — because of money for extra commodities. Not necessities, commodities. And even if it were for necessary financial support, this is still wrong and incredibly shortsighted. Just because Claudia no longer has a smartphone doesn’t mean that her friends wouldn’t still potentially share photos on social media.

The mom continues, “These stakes are huge, and I feel bad, because now Claudia won’t speak to me. She told me that a flip phone is nothing compared to an iPhone. I cannot tell her the real reason, even though she already probably knows. I feel like such an ass because I’m not homophobic, I’m lesbian! It’s just money that controls all in the end. I’m doing this all to protect her, and I hope she will be able to adjust to the new change. I just can’t lose the money my parents are giving me. AITA?”

Reddit dragged the woman to filth, as they should. One user called her out, writing, “YTA, you’ve literally chosen money over enthusiastic support of your daughter, even knowing how important it would have been for you at her age. also: ‘As I said, I’m a single mother who has stable finances but wouldn’t be able to scrape money together for college in just four years.’ You’ve had 14 years.”

Another Redditer jumped in on that final point, writing “To add to this. She said adopted her daughter as a baby. This was not an accidental pregnancy, so why did op not start a savings account for her child? It really should not be a surprise that one day she’s going to turn 18 and may want to go to college. She claims she makes good money, then why is she relying on her homophobic parents to pay for her kid’s schooling. YTA do better as a parent.”

Another user angrily wrote, “She literally says ‘I’ve raised my daughter on the grounds of not lying’ And is now forcing her to lie. What the hell. And ‘I’d support her no matter her sexuality.’ This, this is not support, quite the opposite. And how does a lesbian (or any other queer identity), automatically assume that their daughter must be heterosexual; why did she automatically assume it was a boyfriend?”

The user continues, “From all of this I am willing to bet OP has not in fact provided the support of being queer that she thinks she has. She’s punishing her daughter for her own decision to not make adequate plans over her daughter’s life to not force her into the closet. So much YTA. ‘I’m not homophobic, I just feel that since I hid and denied my sexuality, my daughter should too!’”

“OP, you are, knowingly or not, forcing upon your daughter the same trauma and repression you experienced from your own parents your whole life,” another user calls out. “One of the points of raising a child is to provide them with things you didn’t have growing up. That includes love, understanding, respect, and freedom of expression. I understand you’re concerned about college. But is the promise of money from your parents for higher education MORE important than your relationship with your daughter?”

Adding practical advice on what the mom should do, the user continues, “You are TA, but you can fix this. Do some introspection, have a deep, honest conversation with your daughter about the struggles you faced and why you reacted the way you did. And then apologize sincerely. If you’re not already in therapy, I would highly recommend it for you as well as your daughter. Therapy has really helped me work through a lot of my own issues and learn how to be a better communicator and listener.”

We sincerely hope this mother breaks the chain of generational trauma and chooses her daughter over extra money from her homophobic parents. If she doesn’t, she may lose Claudia instead.

Before you go, check out these celeb parents who are so proud of their LGBTQ kids.