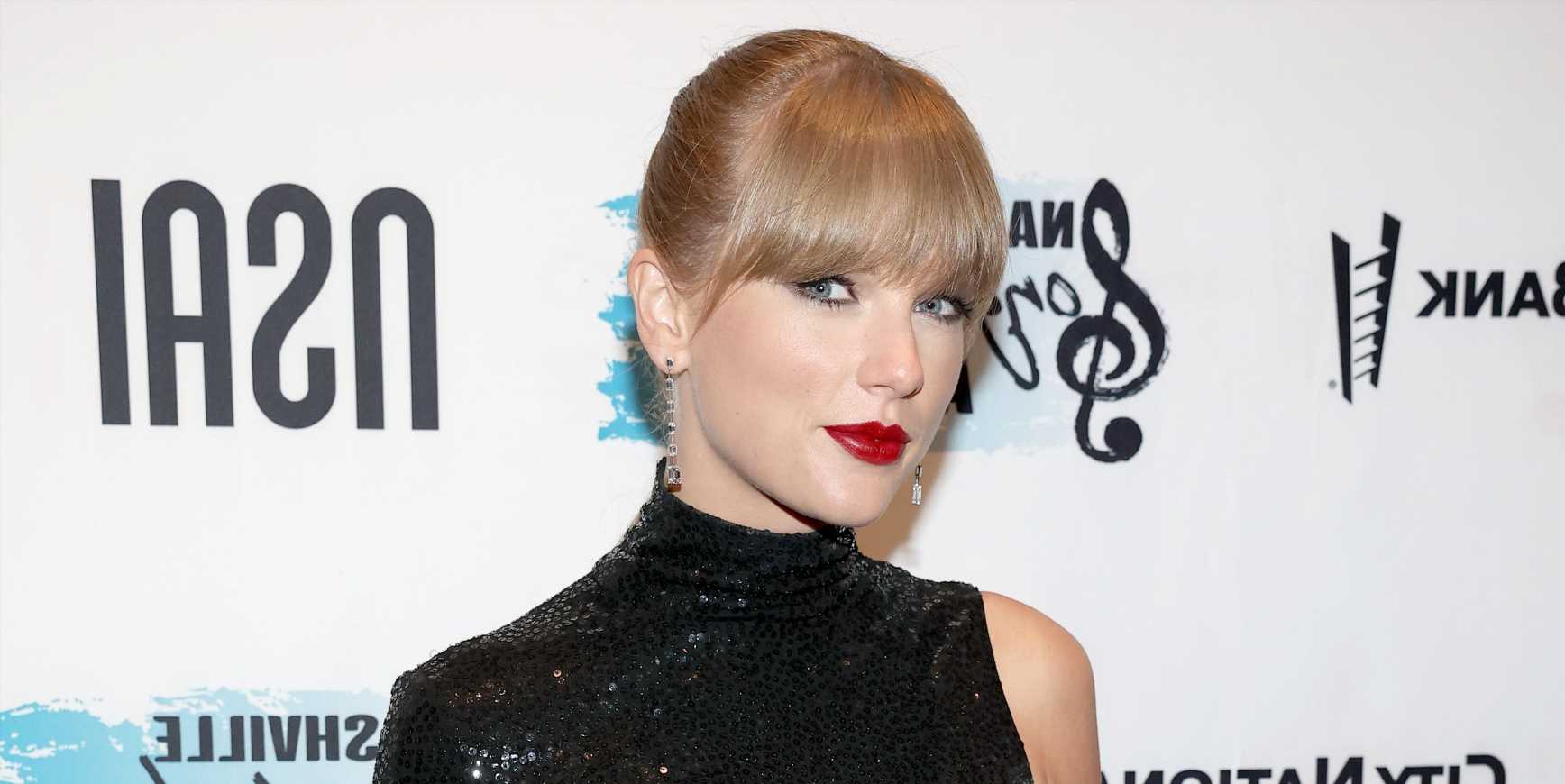 How would you describe the vibe of Taylor Swift’s songs? FWIW, her way is with pen imagery.

Last month, Taylor took home the Songwriter-Artist of the Decade at the Nashville Songwriter Awards and, during her acceptance speech, she revealed that she mentally categorizes her songs based on the kind of pen she imagines writing them with.

“I’ve never talked about this publicly before, because, well, it’s dorky. But I also have, in my mind, secretly, established genres categories for lyrics I write,” she explained. “Three of them, to be exact. They are affectionately titled Quill Lyrics, Fountain Pen Lyrics, and Glitter Gel Pen Lyrics.”

On Friday, as part of her promo blitz in the lead-up to Midnights, Taylor took that pen genre concept and used it to create three actual playlists of her own music (though specifically only including tracks she owns the masters rights to), which she released on Apple Music. Bookmark these if you think you might want some new Taylor-approved mood playlists.

“They’re modern, personal stories written like poetry about those moments you remember all too well where you can see, hear, and feel everything in screaming detail,” Taylor explained in an intro audio message for the playlist, which she said is the one most of songs would belong on.

“Quill pen songs are songs with lyrics that make you feel old fashioned,” Taylor explains in the playlist’s intro message. “Like you’re a 19th century poet crafting your next sonnet by candlelight.”

Listen to Taylor Swift’s Quill Pen Songs playlist here and check out the track list below:

“These are songs with lyrics that make you want to dance, sing and toss glitter around the room,” Taylor explained in the intro clip for the playlist. “They remind you not to take yourself too seriously, which is something we all need to hear these days.”