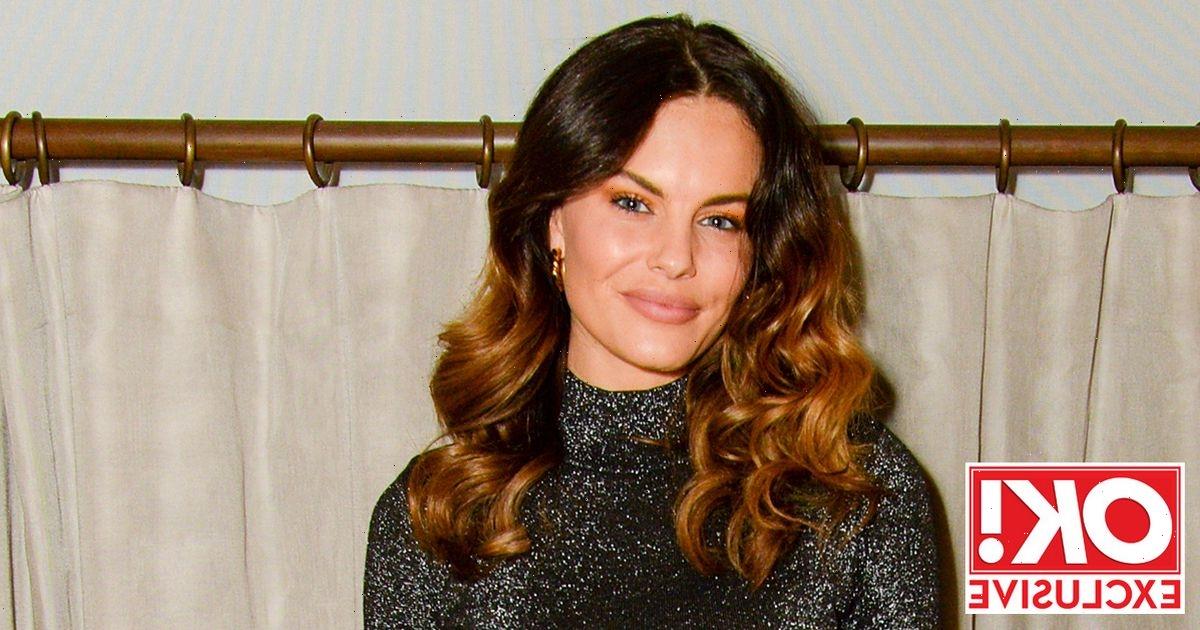 As Made In Chelsea makes a long-awaited return to our screens, fan favourite Emily Blackwell has addressed how things are between her and ex Harvey Armstrong after his cheating.

Emily and Harvey began dating in 2020, but called time on their relationship earlier this year after Harvey admitted to kissing someone else.

The drama between the pair was documented on the popular E4 reality show and, while most people wouldn’t rush to work with their ex, Emily still sees Harvey when when she's filming the show.

Speaking exclusively to OK!, the brunette beauty thanked Harvey for what he did as she’s “so much happier now”.

In an explosive episode of MIC earlier this year, Harvey infidelities came to light as he broke down in tears and vowed to win Emily back after he admitted to kissing another woman at a house party.

Emily had previously confronted Harvey, calling him a "lying piece of f***ing s***'" and told him to "be a man for once".

Several months on from the dramatic scenes, Emily appears to no longer harbour any ill feelings towards Harvey.

She told OK!: “You know what, it’s actually absolutely fine. Some of my friends say ‘Em, how can you even speak to him after what he did to you?’ and I’m like, you know what, when you don’t like someone it’s too much energy hating someone. When you just let it go, life is just so much better.”

“I have no hard feelings towards Harvey at all,” she continued. “I wish him nothing but the absolute best because we’re all human, we all make mistakes and I definitely think I was his mistake. He regrets it now, and it will be a good learning lesson for him.

“If you look at the bigger picture, I’m so happy now and in something so much more suited to me. Thank god all that did happen… in the weirdest way. So, I actually thank him. I’m like ‘thanks!’ because I’m so much more happier now with the right person.”

Since calling it quits with Harvey, Emily has embarked on a new relationship with beau Jordan, who will be making the odd appearance on MIC – including in Monday night's series opener.

The hot new couple became Instagram official over the summer, soon after Emily’s BFF Miles Nazaire declared his feelings for her.

There’s no bad blood between the two friends however, with Emily admitting their friendship is “stronger than ever”.

She even went as far as saying Miles has a bit of a “bromance” with new boyfriend Jordan.

“It’s all good,” Emily said of things with Miles. “Everything happens for a reason and I really knew in my heart of hearts that if something was ever going to happen between us, it would have by now.”

She continued: “Imagine if we did sort of cross the line… you do lose a friendship after it if it all goes wrong, whereas we can still continue with that friendship and it’s probably stronger than ever.”

Addressing his bond with Jordan, Emily added: “[Jordan] and Miles get on extremely well, which is really nice. They’ve almost got a bit of a bromance going on.”

Made In Chelsea turns tonight at 9pm on E4.