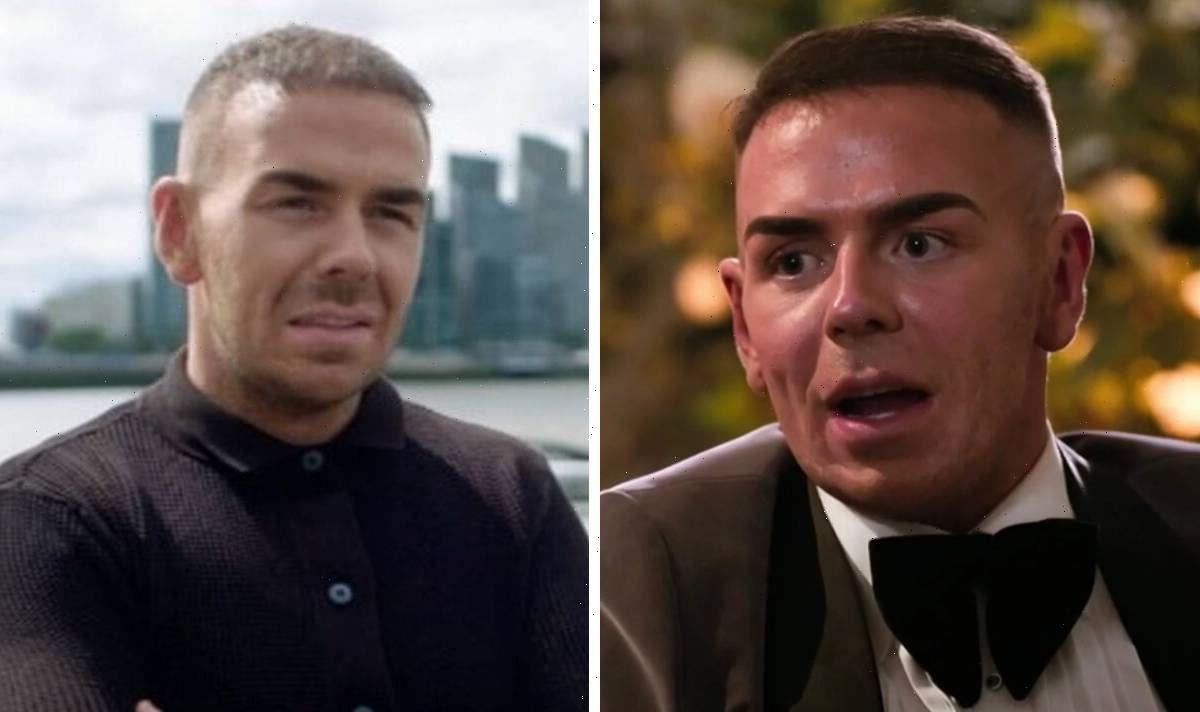 Married at First Sight UK’s latest series has been an unforgettable season with rows around every corner, unexpected romances and belly-aching laughter. One couple who fans have loved watching in the E4 dating show is Thomas Hartley and Adrian Sanderson and their turbulent romance throughout the season. Here’s everything there is to know about MAFS UK’s Thomas Hartley.

Has Thomas Hartley been on TV before?

Thomas Hartley, 31, from Liverpool is outspoken, sarcastic and loves to be the centre of attention.

In the early days of the show, he was larger than life in comparison to his other half Adrian which caused major friction between them.

Viewers have since been curious about whether or not Thomas has been on anything else before as he has been TV gold for many.

While he has an outgoing personality for reality TV, it is believed MAFS UK is his first taste of time on the small screen.

But some of his other co-stars have already shown their faces on TV, some on more than one occasion.

Jess Potter appeared on Netflix’s Sexy Beasts where all the singletons mingle while wearing weird animal masks to disguise their looks.

April Banbury starred in Channel 5’s dating series The Bachelor in 2011 when she was trying to win the heart of former rugby player Gavin Henson.

She was then in ITV2’s The Cabin in 2020 and even though she did find a connection with contestant Ryan Darvill, it wasn’t meant to be as the pandemic put distance between them.

In addition, Richie Dews also starred on ITV’s Take Me Out on two occasions.

What does Thomas Hartley do for a living?

All of the MAFS UK stars may now be in the public eye but they all have normal day jobs.

Thomas works as a mental health care assistant, helping to look after those in their time of need.

He has briefly talked about his job on MAFS UK, describing it as a “meaningful” career and something he loves to do.

Thomas has opened up about his own personal experiences with mental health and how he has “been through so much”.

Talking to expert Paul C Brunson, Thomas explained: “I’ve been verbally abused, physically abused, homophobia, all that bulls**t that every gay person has probably been through at some point or another.

“I’m not having anyone throw my name and lie about me, because one thing I’m f**king not is a liar.”

Viewers thought there was potential in Thomas and Adrian’s romance but last week, the former put an end to it all.

The couple visited Thomas’ parents and his mum believed that they wouldn’t work on the outside.

When asked by the experts if they wanted to remain in the show, Adrian voted to stay.

They shared a teary goodbye as Thomas and Adrian parted ways for good.