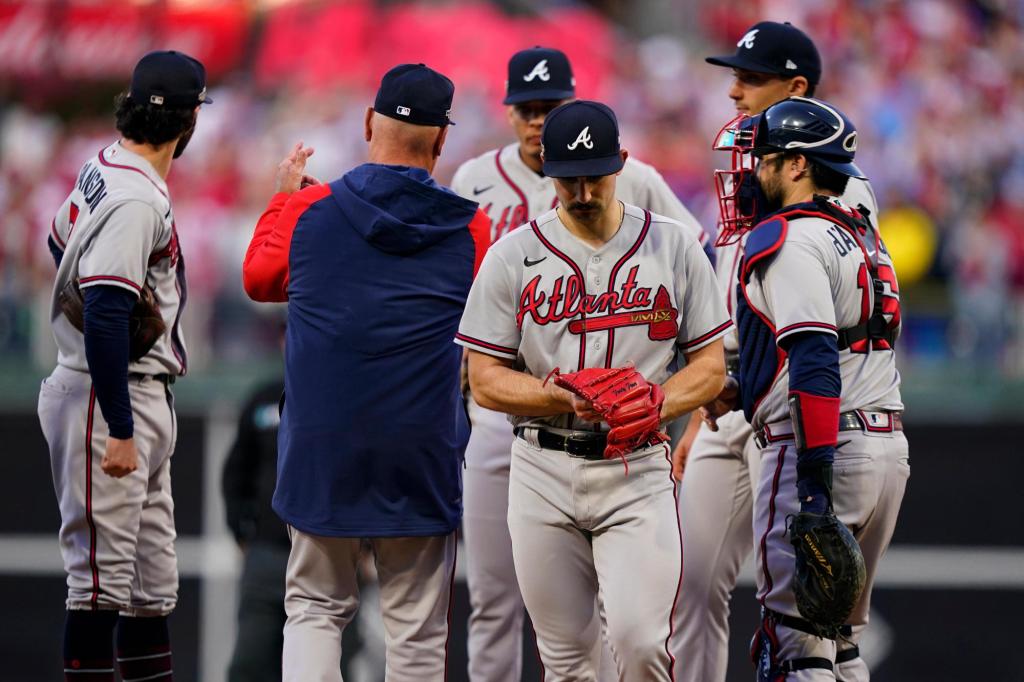 Jamie Lee Curtis discussed the success of the “Halloween” movies and how the original movie was never meant to be a franchise.

Jamie Lee Curtis has been deemed the "Scream Queen" after over 40 years in the horror film industry, but she did not start off with a big paycheck.

The original "Halloween" movie came out in 1978 and spawned over 10 sequels. However, most did not contain any original cast members.

In 2018, a direct sequel to the original starring Curtis was released and was followed by "Halloween Kills."

The final movie in the franchise, "Halloween Ends," is set to be released in October. 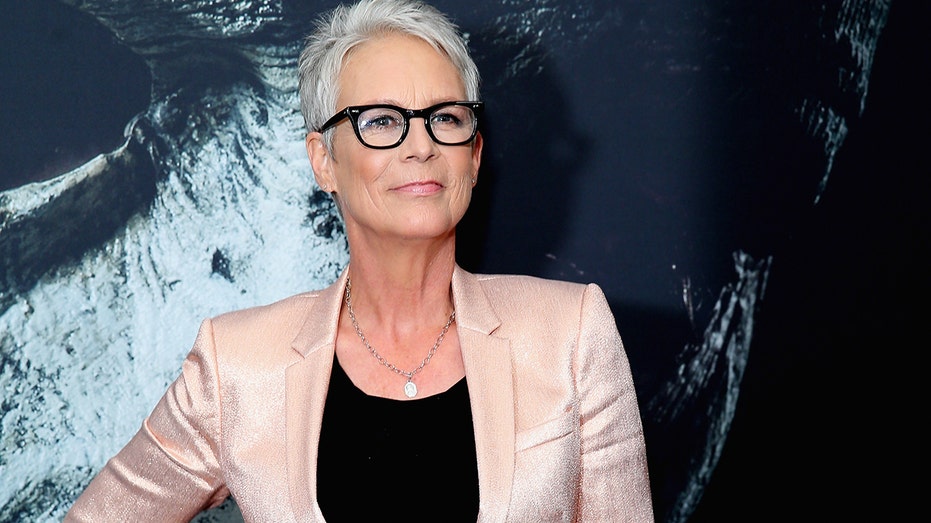 "It wasn’t a franchise, and that’s the thing that I like to remind people," Curtis explained to Fox News Digital at Universal Studio’s Halloween Horror Nights. "[Creators] John Carpenter and Debra Hill made one movie."

"They created this battle between good and evil. The fact that it has been stretched and pulled and extrapolated and expanded is beautiful, but inherently it’s the same story."

Even though Curtis played a main role in the original 1978 "Halloween" movie, she shared in an interview with People magazine in 2018 that she only made $8,000 for her role and was given $200 to buy her own costumes for the film. 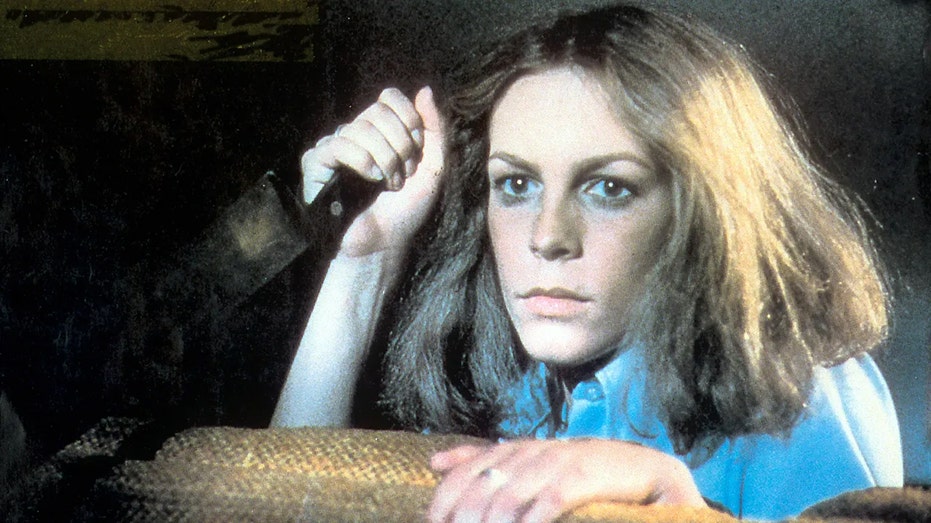 The movie went on to make $47 million at the box office.

After the first two horror movies, the actress saw a jump in her salary. For "Halloween H20" Curtis reportedly made $5 million. In 2002’s "Halloween Resurrection," Curtis earned $3 million despite being killed off in the beginning of the movie.

Curtis' salary for the most recent "Halloween" films is not publicly known.

Curtis, the star of the first "Halloween" movie was excited about the new maze at Halloween Horror Nights, stating that even though she might not walk through it herself, her fans will continue to think of her as brave because of how brave her character was in the movie. 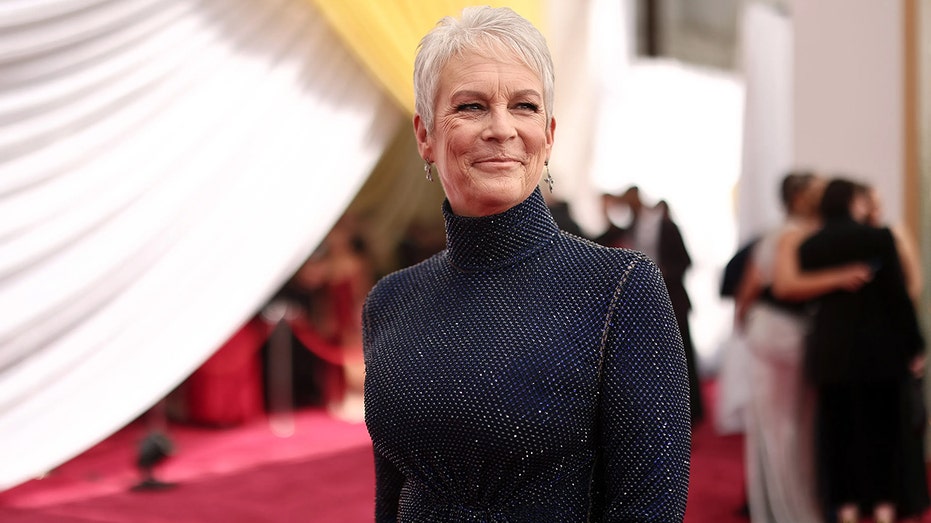 The final movie in the horror series, “Halloween Ends” is set to be released in October 2022.  (Getty Images / Getty Images)

"It’s awesome that it’s in the name of my doppelganger Laurie Strode. This has nothing to do with Jamie Curtis. Jamie Curtis does not like scary things, but Laurie Strode represents for generations of fans resilience, strength, kick–ness, intense bravery, intelligence, fortitude, perseverance, and all of those qualities are what I then get to embody, so people think that is me," Curtis explained.