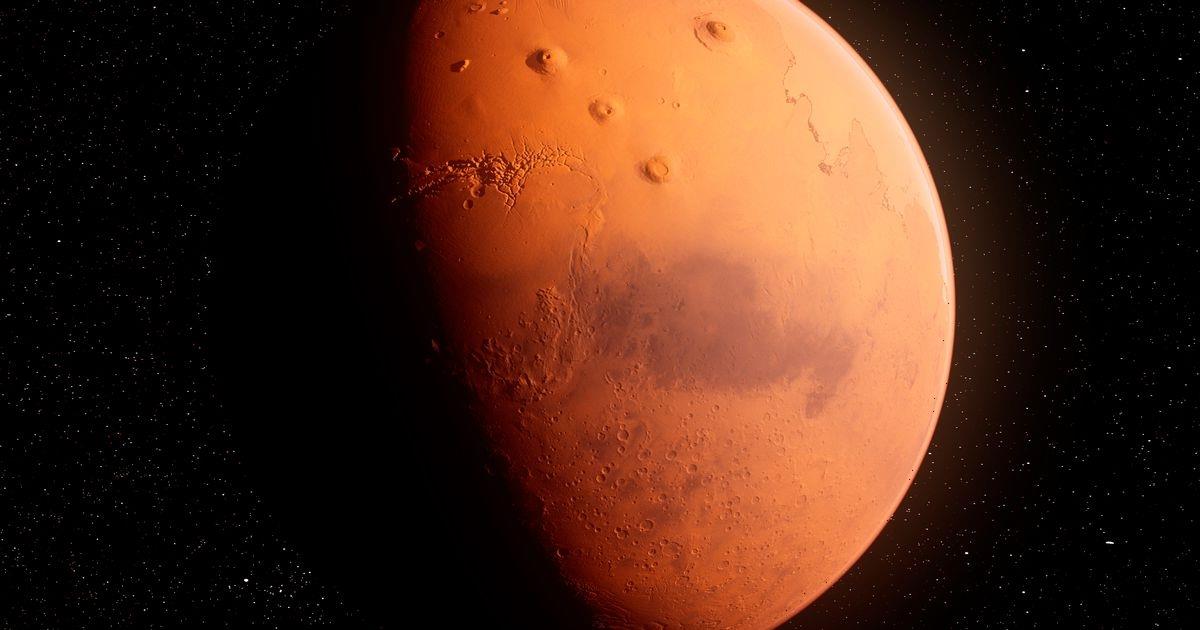 Ancient martian life on Mars may well have existed before it destroyed its own planet through climate change, new research has revealed.

The new theory follows a climate modelling study, published in Nature Astronomy which simulated microbes living on Mars billions of years ago when the red planet had a similar atmosphere to what we have on earth now.

It is thought that microscopic martian life may have inadvertently wiped itself out by altering the atmosphere of its home planet.

The study found that the reason life began to thrive on Earth but was killed off on Mars is because of the gas compositions of the two planets, and the difference in their distance from the sun.

Because Mars is further away from the sun, the life that once dwelled there was much more reliant on greenhouse gases being trapped in its atmosphere so the temperature would be kept at an optimum level for lifeforms to live and reproduce.

However, as the ancient microbes consumed hydrogen and produced methane, they slowly ate into their planet’s heat-trapping mechanism which over time made Mars so cold that it was uninhabitable.

When the organisms were thriving, Mars' average temperature may have been 10 to 20 degrees Celsius, but as the microbes multiple, the temperature plunged to around minus 57 degrees, forcing them to flee deeper into the warmer crust of the planet.

Boris Sauterey, an astrobiologist and leader of the study said: "The ingredients of life are everywhere in the universe."

"So it's possible that life appears regularly in the universe. But the inability of life to maintain habitable conditions on the surface of the planet makes it go extinct very fast. Our experiment takes it even a step farther as it shows that even a very primitive biosphere can have a completely self-destructive effect."