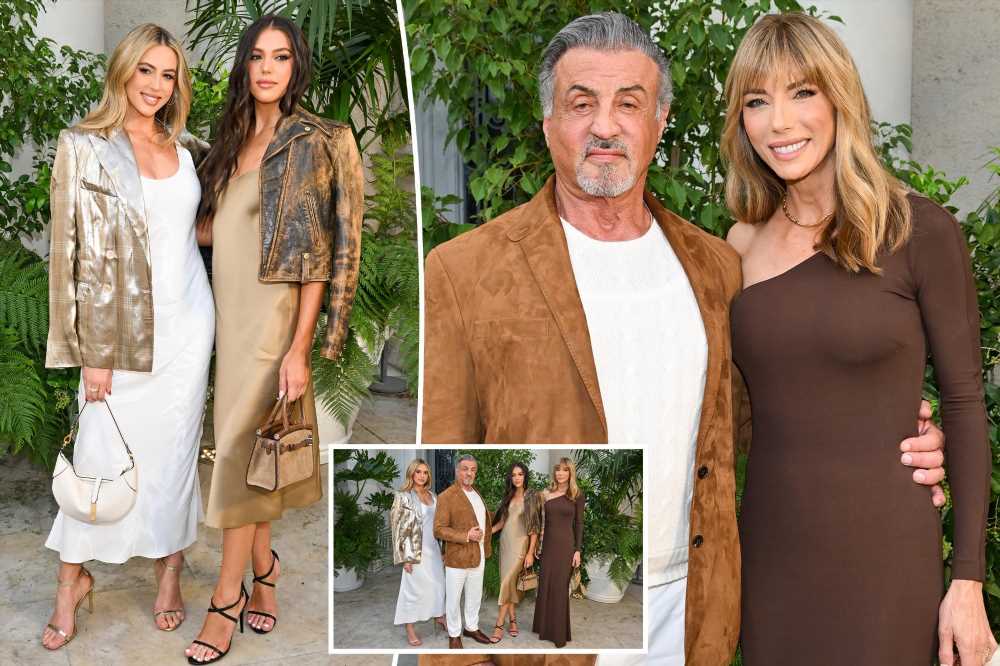 Sylvester Stallone and Jennifer Flavin reportedly have no prenup

The Stallones are stepping out in style.

Stallone, 76, and Flavin, 54, were joined by their stunning daughters Sophia and Sistine, with the whole family coordinating in earth-toned ensembles.

The “Creed” actor looked perfectly preppy in a brown suede blazer with white pants and a cream-colored cable-knit sweater, while his spouse opted for a one-shouldered brown gown and gold jewelry, her hair styled in loose waves.

Sophia, 26, slipped into a white slip dress and gleaming gold blazer, while 24-year-old Sistine wore a similar midi in a champagne hue and added a distressed leather moto jacket. 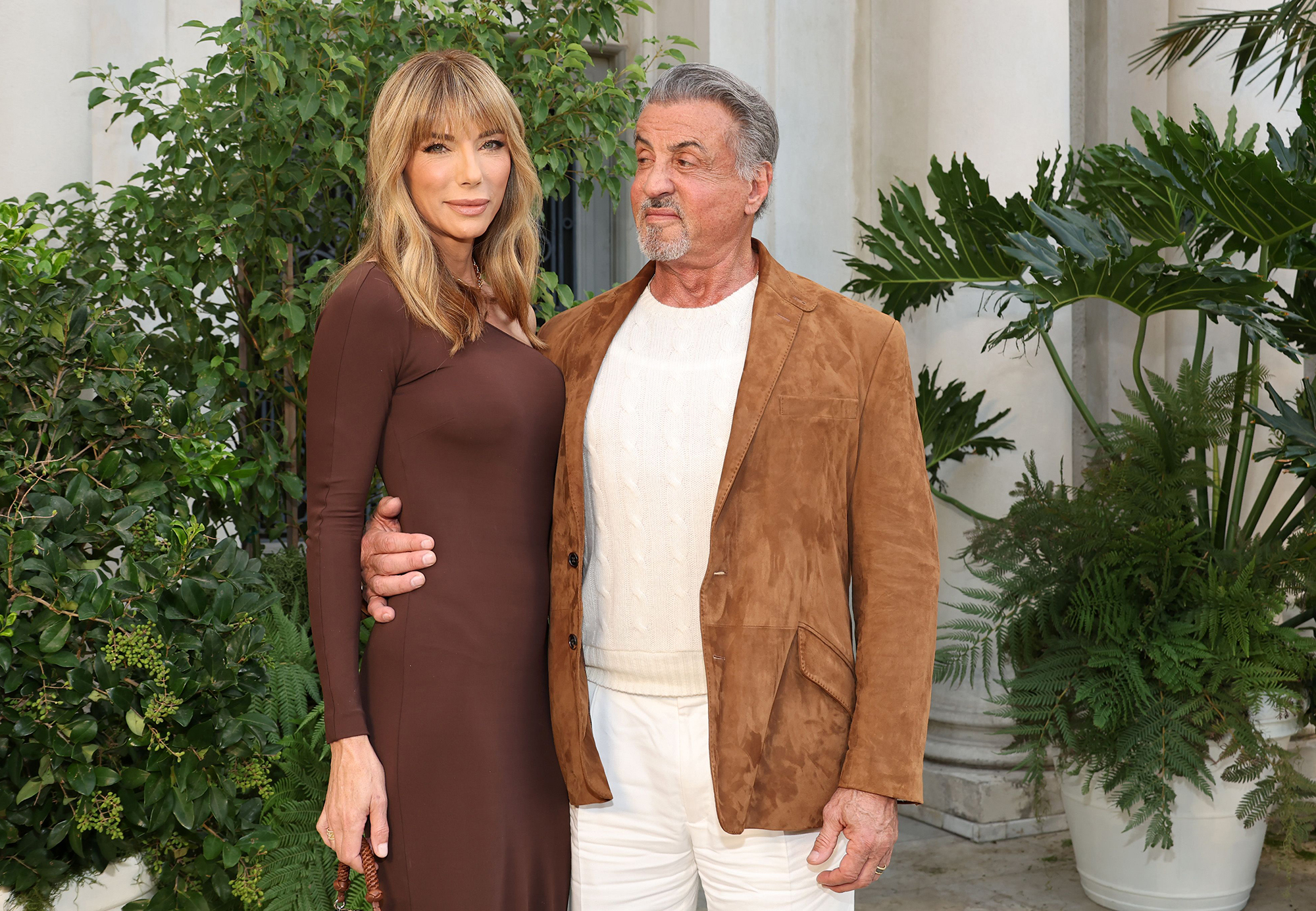 “Family outing,” Sistine captioned a silly TikTok of the family in their fall-ready fashions. She also shared footage of the catwalk show on her Instagram Stories, captioning a clip of a model walking in a dapper three-piece suit, “Bury me in this.” 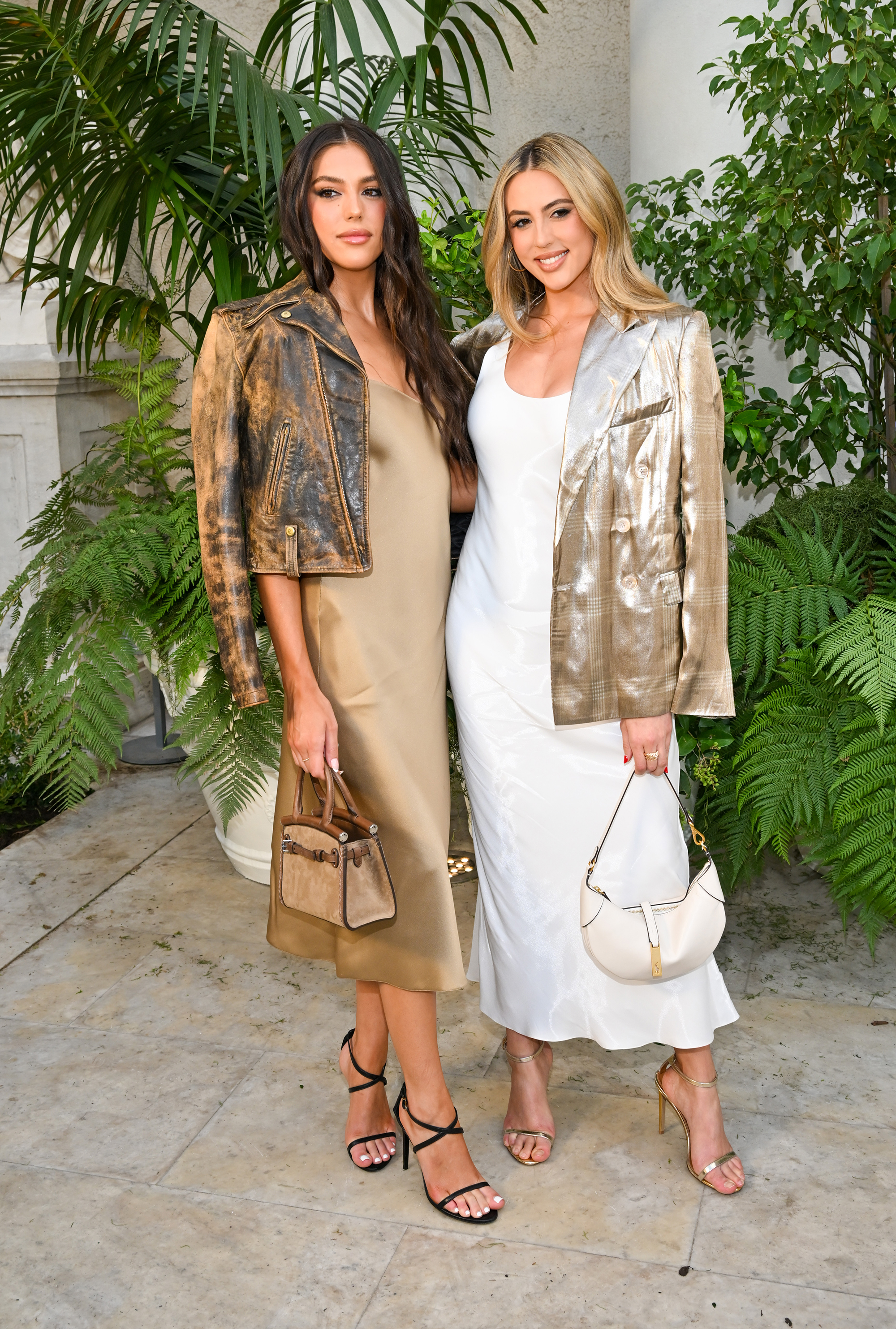 Meanwhile, Sophia’s favorite look from the runway, judging by her Stories, was a glittering red sequined gown.

Stallone’s wife of 25 years filed for divorce in August, shortly after the actor tellingly covered up a tattoo dedicated to Flavin with a portrait of his canine co-star from “Rocky.” The following month, Stallone covered a second tat of his wife’s eyes, adding fuel to the fire. 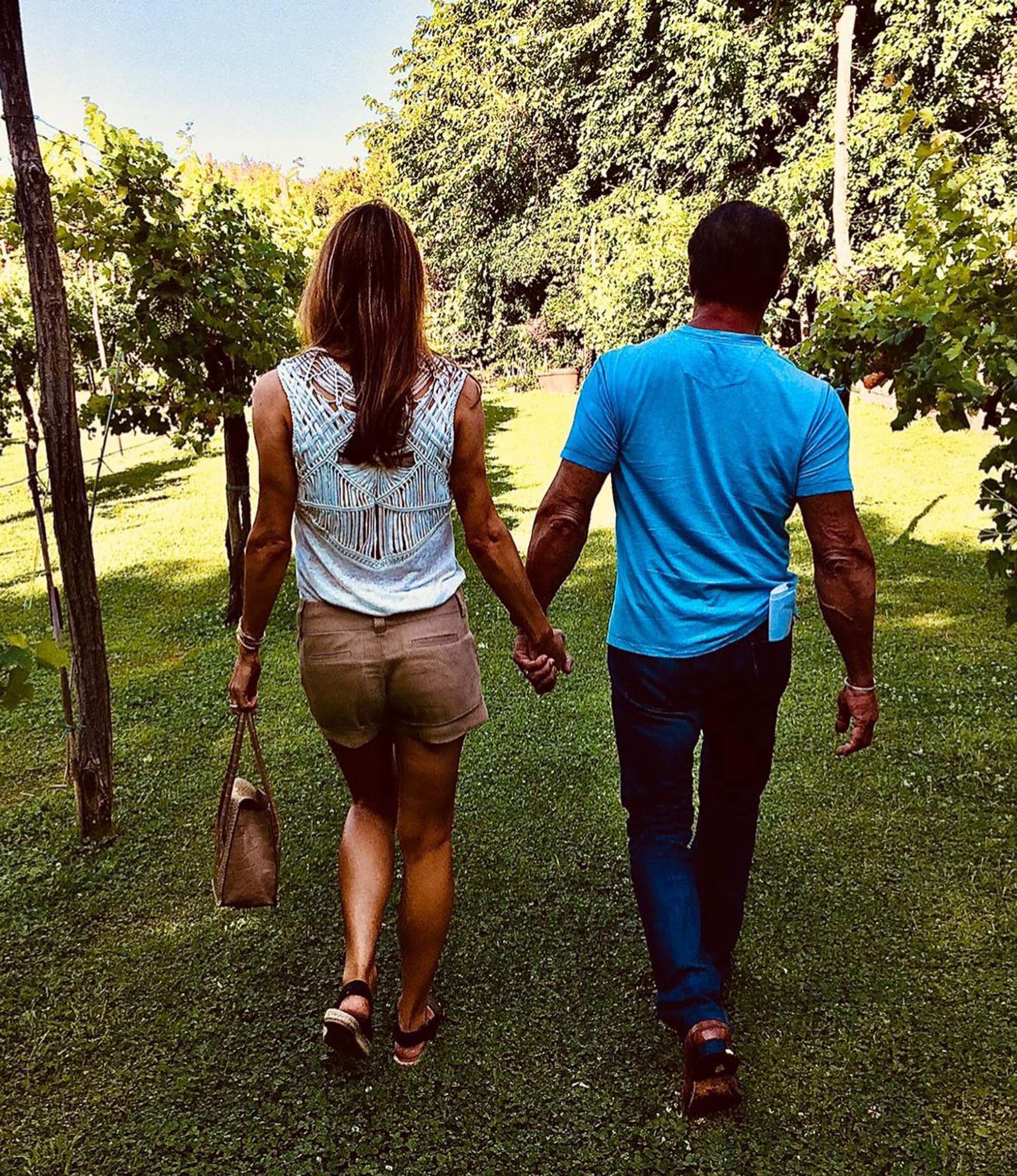 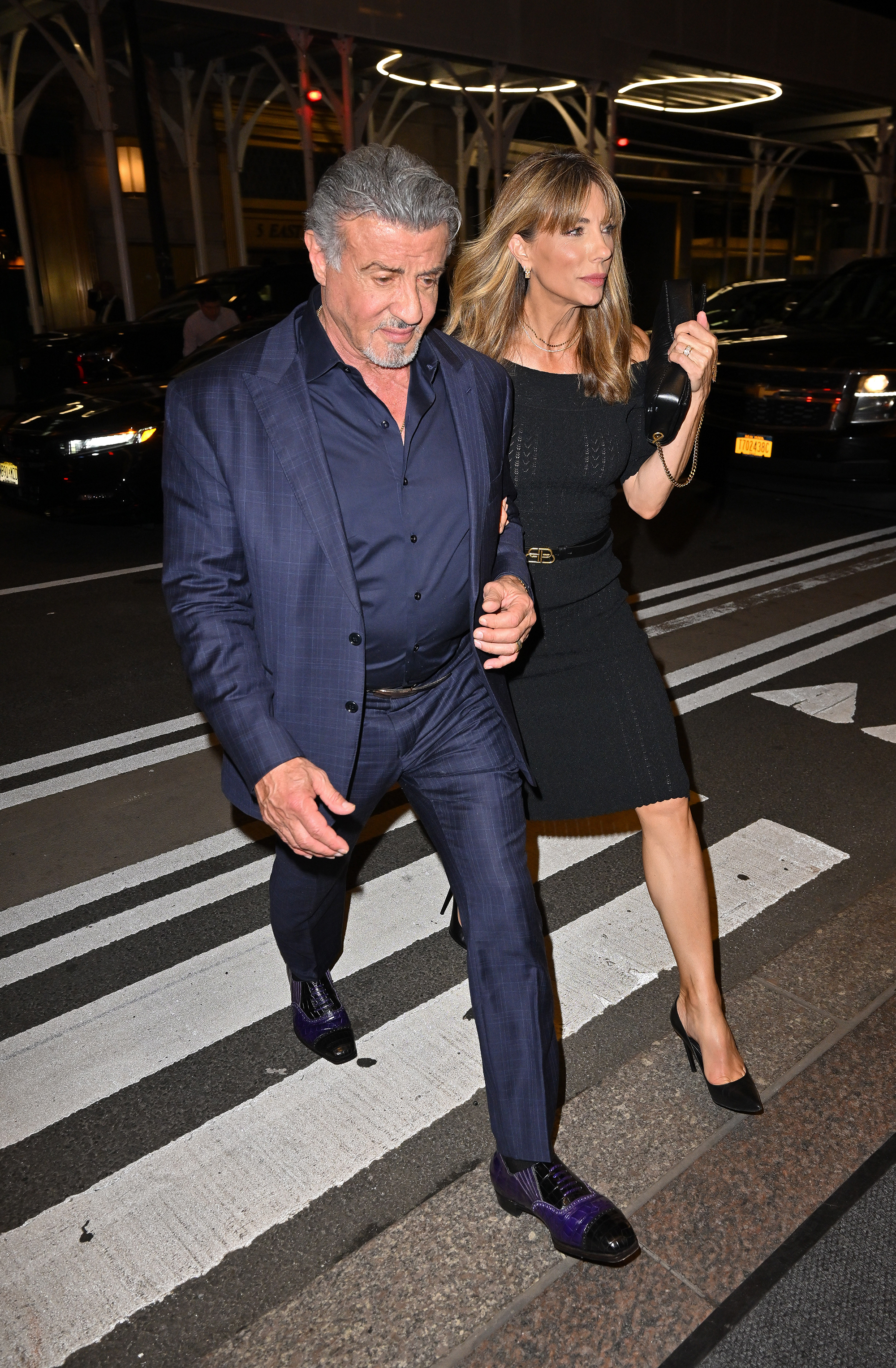 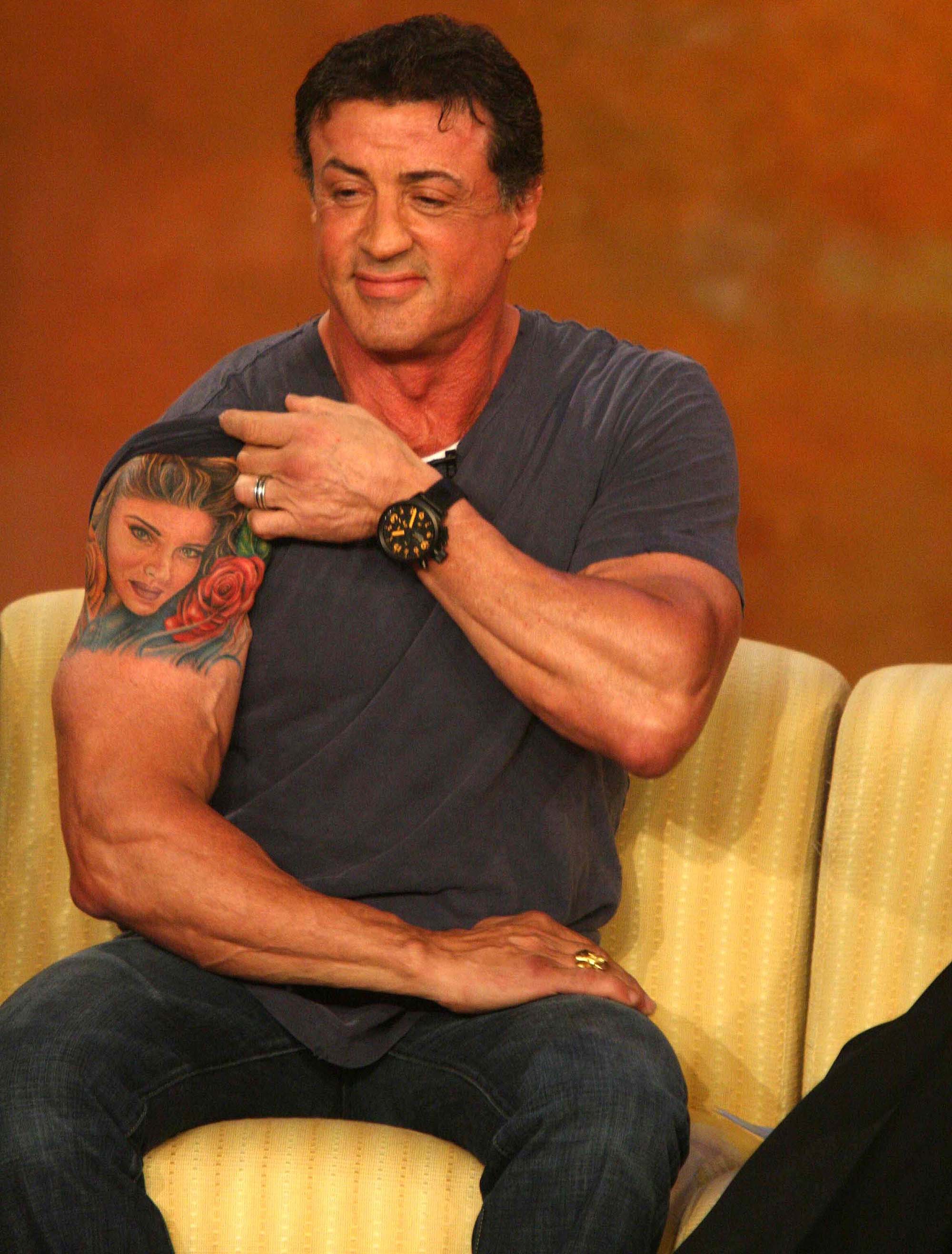 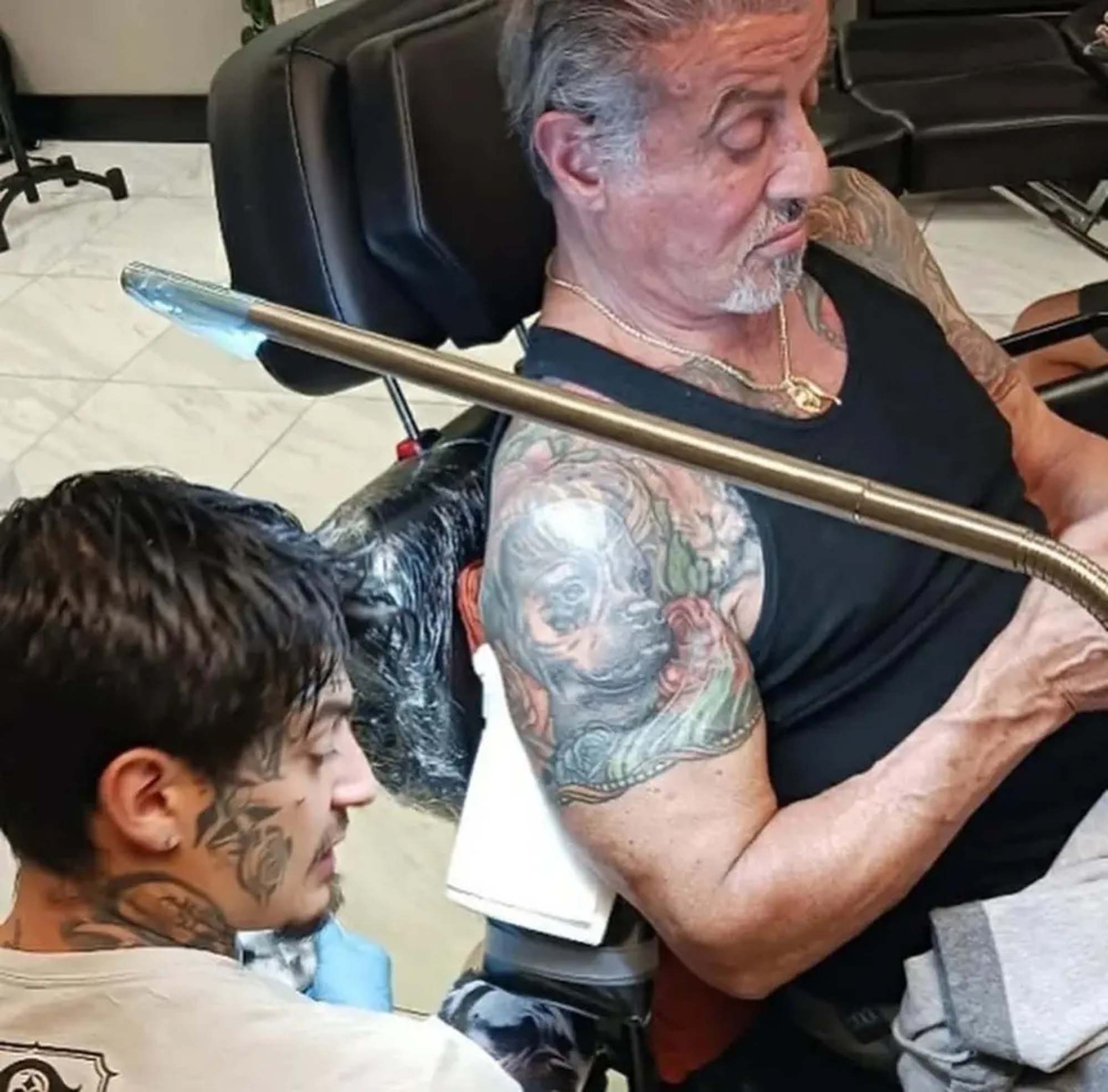