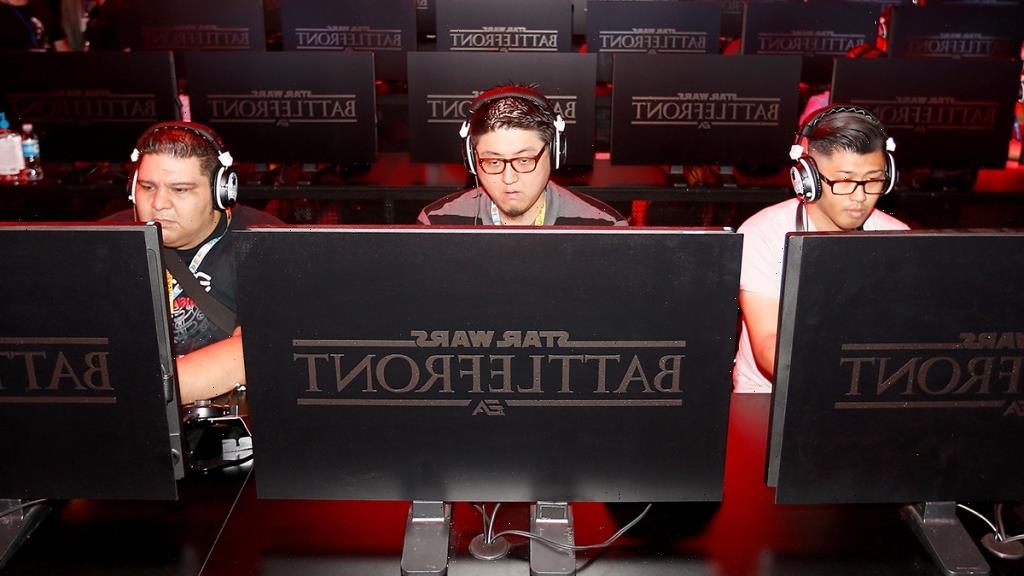 February 2023 will be the first time a composer will walk away with a Grammy for scoring a video game. And many in the creative community are saying “it’s about time.”

Game scores have, over the past two decades, become a huge part of the media music landscape. Yet, despite being eligible for music’s highest honor since 1999 (in the film and TV music category), only one game has ever been nominated: Austin Wintory’s landmark score for “Journey,” in 2012.

After years of lobbying by game executives and composers alike, in June the Recording Academy announced a new category, the tongue-twister score soundtrack for video games and other interactive media to “recognize excellence in score soundtrack albums comprised predominantly of original scores and created specifically for, or as a companion to, a current video game or other interactive media.”

“Overlooked and underappreciated” is how Steve Schnur, worldwide executive and president of music for game producer Electronic Arts, characterizes the contribution of game music to modern culture. “Not just for the level of quality, but also the magnitude of success, how relevant it is to the next generation of music lovers,” he says. “We needed to convince the powers-that-be that this music stands on its own and deserves to be judged against each other.”

Gordy Haab, whose music for several “Star Wars” games has brought him acclaim (and several awards from other organizations including ASCAP and the Game Audio Network Guild), welcomes the new Grammy category and points out that composing for games “carries its own set of unique creative requirements.

“The most obvious challenge is interactivity: music that can adapt and change in real time based on the consumer’s input, while continually maintaining musicality and interest,” he says. “There’s really no other form of music-making quite like it.”

Rather than lobby the Recording Academy for a specific game music category, Wintory spent years trying to persuade his composing colleagues to join the Academy and enter their work in the existing score soundtrack field (renamed score soundtrack for visual media in 2001). Yet no game other than “Journey” has ever reached the nomination stage.

Surprisingly, a song from a game won once: Christopher Tin’s “Baba Yetu” (the theme from “Civilization IV”) won for instrumental arrangement accompanying vocalists, but that was a track from his album, not a game score.

“Games have always been treated as the kid brother, the runt of the litter,” Wintory says.

Adds Haab: “Games, as one of the largest industries in the world, have no shortage of an audience. Game music deserves to be recognized and honored in its own category.”