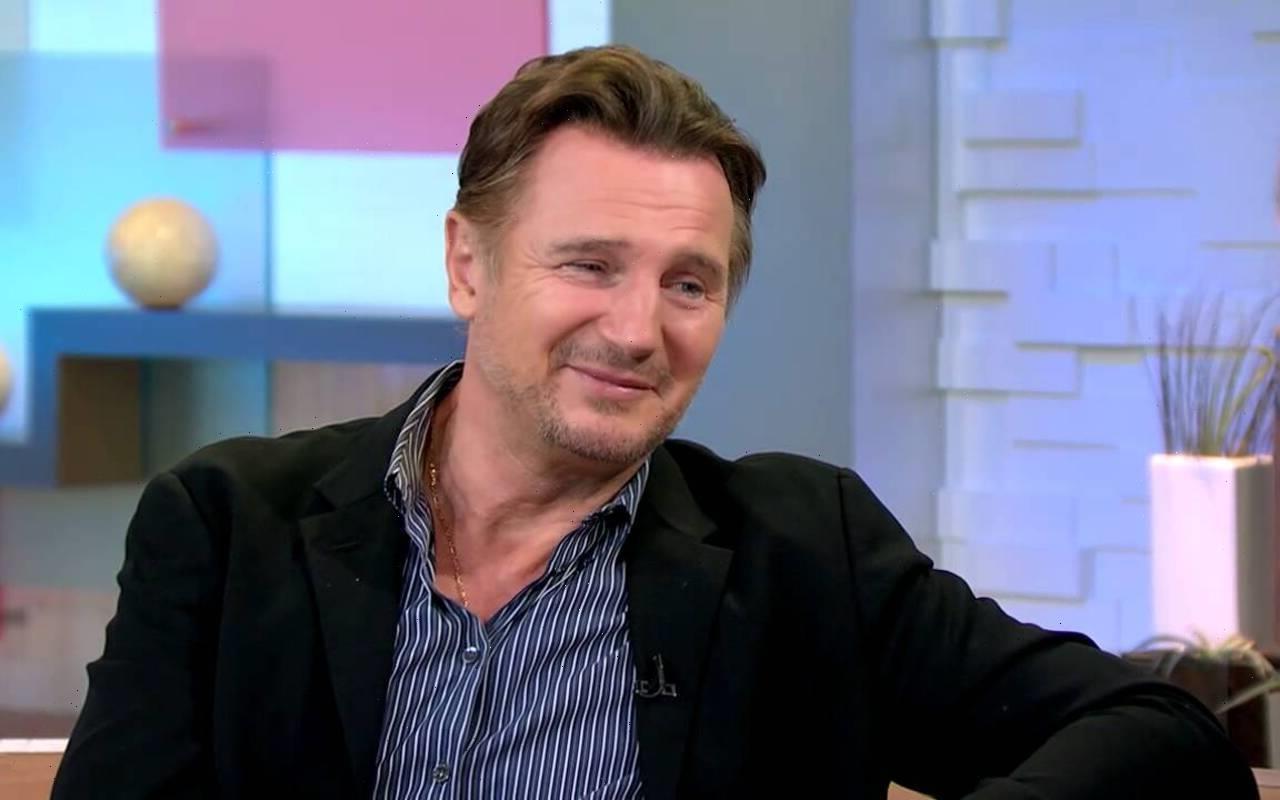 The ‘Taken’ actor is allegedly in talks for a new adaptation of Leslie Nielsen’s classic movie which was originally based on 1982’s television series ‘Police Squad!’.

AceShowbiz –Liam Neeson is in negotiations to star in a “Naked Gun” reboot. According to insiders who told Deadline, Paramount Pictures is moving forward with the movie with Akiva Goldsman set to direct.

Plot details are still kept under wraps but Liam may be playing the son of Detective Frank Drebin instead of stepping into the role that was made famous by the late Leslie Nielsen.

The original 1988 movie starred Nielsen as Drebin, a detective with plenty of fight but lacking in common sense. Over the course of three movies, he turned the loveable character into a comic icon. The franchise also starred Priscilla Presley and Ricardo Montalban and proved to be a huge hit.

The first film was based on the 1982 TV series “Police Squad!” which had been cancelled after six episodes.

Dan Gregor and Doug Mand have agreed a deal to pen the script for the reboot after Mark Hentemann and Alec Sulkin wrote the previous draft. Seth MacFarlane and Erica Huggins are producing via their Fuzzy Door company.

Talks began about rebooting the “Naked Gun” franchise following Nielsen’s death in 2010 but the right story remained elusive. Development eventually started to ramp up following the success of “Top Gun: Maverick” – another long-awaited reboot from the 1980s.

Liam, 70, is arguably best known for his action roles but has shown a flair for comedy during his career and has appeared in MacFarlane’s projects “Family Guy” and “Ted 2“. The pair have strong ties and Neeson committed to star in the film when MacFarlane approached him about the picture.