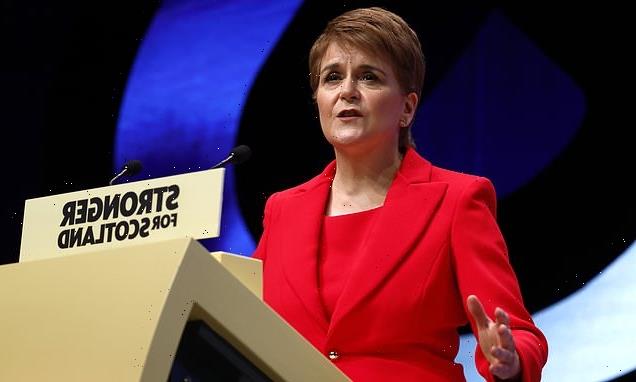 Almost half of Scots do not trust SNP ministers to act in Scotland’s best interests on the cost of living crisis – according to their own research.

The doubts were revealed in a YouGov poll which was commissioned by the Scottish Government.

It found 43 per cent of respondents said they had confidence in ministers over their reaction to soaring energy bills and inflation but 49 per cent did not. Critics said the figures prove the public believes Nicola Sturgeon and her ministers are distracted by their independence obsession.

Deputy First Minister John Swinney is due to outline his response to the UK Government’s mini-Budget later this month but has refused to pledge to pass on income tax cuts. Scottish Labour deputy leader Jackie Baillie said: ‘No amount of spin can hide the fact the SNP have been asleep at the wheel while the cost of living crisis spiralled out of control.

‘They are distracted by their constitutional obsession while Scots are worried about putting food on the table.’ 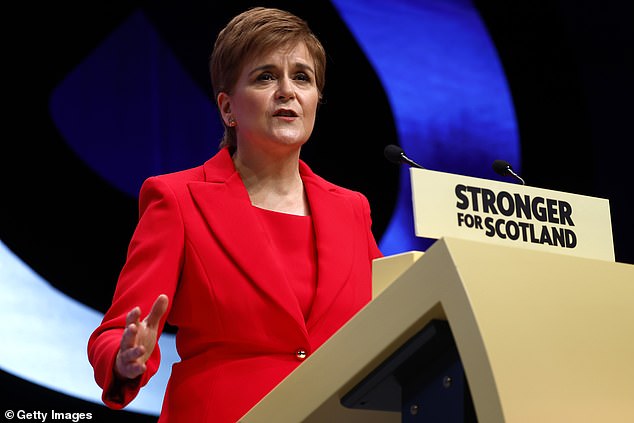 Nearly 50 per cent of respondents to a YouGov poll said they did not have confidence in ministers over their reaction to soaring energy bills and inflation. Critics said the figures prove the public believes Nicola Sturgeon (pictured) and her ministers are distracted by their independence obsession

Trust was higher on other issues, with 58 per cent saying they trusted ministers a great deal or quite a lot to act in the national interest on the pandemic, compared to 36 per cent saying not very much or not at all.

Some 44 per cent trusted the Scottish Government on the Ukraine crisis, against 36 per cent who did not.

Scottish Tory finance spokesman Liz Smith said: ‘Given their financial record and pursuit of an unwanted referendum over the basic priorities of government, it’s no surprise people don’t trust the SNP when it comes to the cost of living crisis.’

Scottish Liberal Democrats leader Alex Cole-Hamilton said: ‘At a time when households are tightening their belts, Nicola Sturgeon has chosen to charge into a court battle which is set to cost her government hundreds of thousands of pounds of taxpayers’ money. This court case won’t heat our homes or feed our kids. She might as well be setting the money on fire.’

He added: ‘No wonder so many Scots don’t trust the First Minister to do the right thing on the cost of living crisis.’ 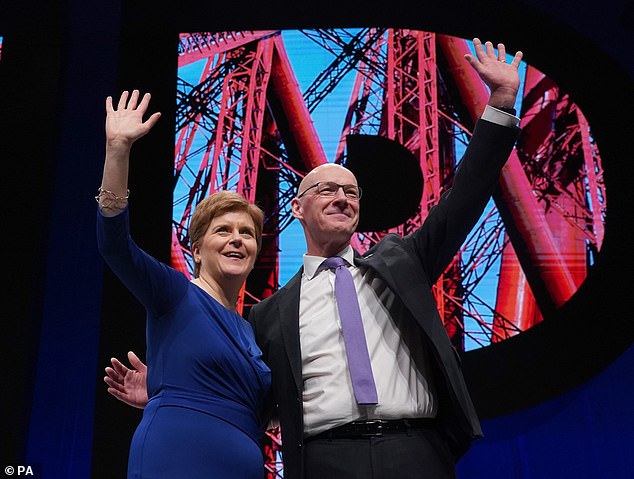 The survey also revealed that more than a quarter of Scots plan to work more from the office amid rising energy bills. Asked if they thought they would go to the office more this winter because it is warmer than working at home, 27 per cent agreed and 46 per cent disagreed.

Just over a third (34 per cent) said they cannot afford the travel to go to the office more.

Other findings included that only 29 per cent of Scots agreed with the statement ‘I’m sure things will start to get better soon’, compared to 44 per cent who disagreed.

Asked about the issues which concerned them most, 60 per cent cited rising energy and fuel prices, 39 per cent said rising grocery prices, 38 per cent mentioned inflation and 36 per cent said household finances.

A Scottish Government spokesman said: ‘We’re doing what we can to help families within the limited powers we have, including allocating almost £3billion in this financial year to help households face the increased cost of living.

‘The Scottish Government will continue to do everything within its powers and finite budget to ensure people are supported.’