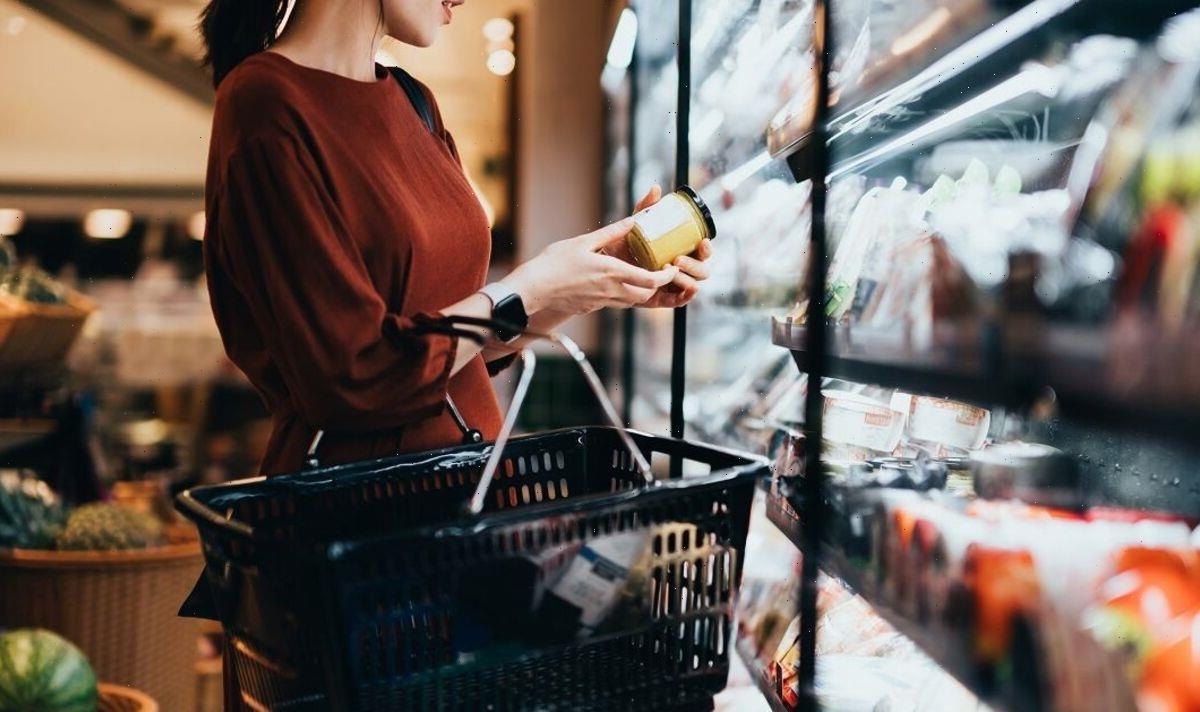 Britons are being driven to make less sustainable, less environmentally-friendly choices in the fact of climate change as the cost-of-living crisis pinches household finances. This is the finding of a nationally representative survey of 2,000 UK adults commissioned last month by the insurance firm Zurich and undertaken by Opinium. In fact, six in 10 respondents polled said, despite wanting to make more eco-friendly choices, they were being forced to pick more economical, less sustainable options as prices continue to rise.

This figure rises to seven in 10 among younger adults, the researchers said, with this subset of the population feeling the present financial strain more acutely.

Overall, they noted, nearly three-quarters of the British public are keen for the Government to take steps to make sustainable behaviour and products more cost-effective.

Zurich UK’s Chief Sustainability Officer John Keppel said: “The impact of the current economic landscape on the general public [is] so stark and immediate.”

Mr Keppel continued: “But as a nation, we also need to keep sustainability on the agenda.

“It’s a tough challenge, but Government and industry need to work together to ensure that short-term crises can be navigated without falling behind on our long-term climate goals.”

The “cost over climate” stance being adopted by many comes despite this summer’s extreme weather, which saw recorded temperatures in the UK exceed 104F (40C) for the first time amid a blistering heatwave.

As Zurch added, these conditions “dramatically impacted the nation’s awareness of the climate emergency”.

It added: “Most young people (68 percent) were made more aware of the impact of climate change on the UK following this year’s record hot summer, resulting in higher levels of eco-anxiety for 62 percent of the under 35’s.”

The survey also revealed younger generations are more likely to have been spurred into action following the unseasonably warm summer.

According to the polling, 53 percent want to make adaptations to their homes to help cope with weather extremes — compared to just 29 percent of those aged 55 and over.

Around a third of Britons aged under 35 are installing air conditioning, making modifications to protect against flooding or looking to move to a location less susceptible to floods or wildfire.

And 39 percent said the events of the summer made them more likely to take part in climate activism in the future.

DON’T MISS:
Putin’s energy threat backfires as Russia to bow to China [INSIGHT]
India primed to hand Putin lifeline by replacing US in huge gas deal [REPORT]
Massive stars give off a tell-tale clue before they go supernova [ANALYSIS]

Kids Against Plastic co-founder Amy Meek is an ambassador for Zurich’s Youth Against Carbon initiative.

She said: “Young people are not only currently dealing with the extra challenge of the cost-of-living crisis, but also the greatest sense of anxiety about the future of our planet.

“And, in reality, we can’t deal with the climate and energy crises separately.

“Our climate emergency and the energy crisis share many solutions in common, and are both of equal importance.”