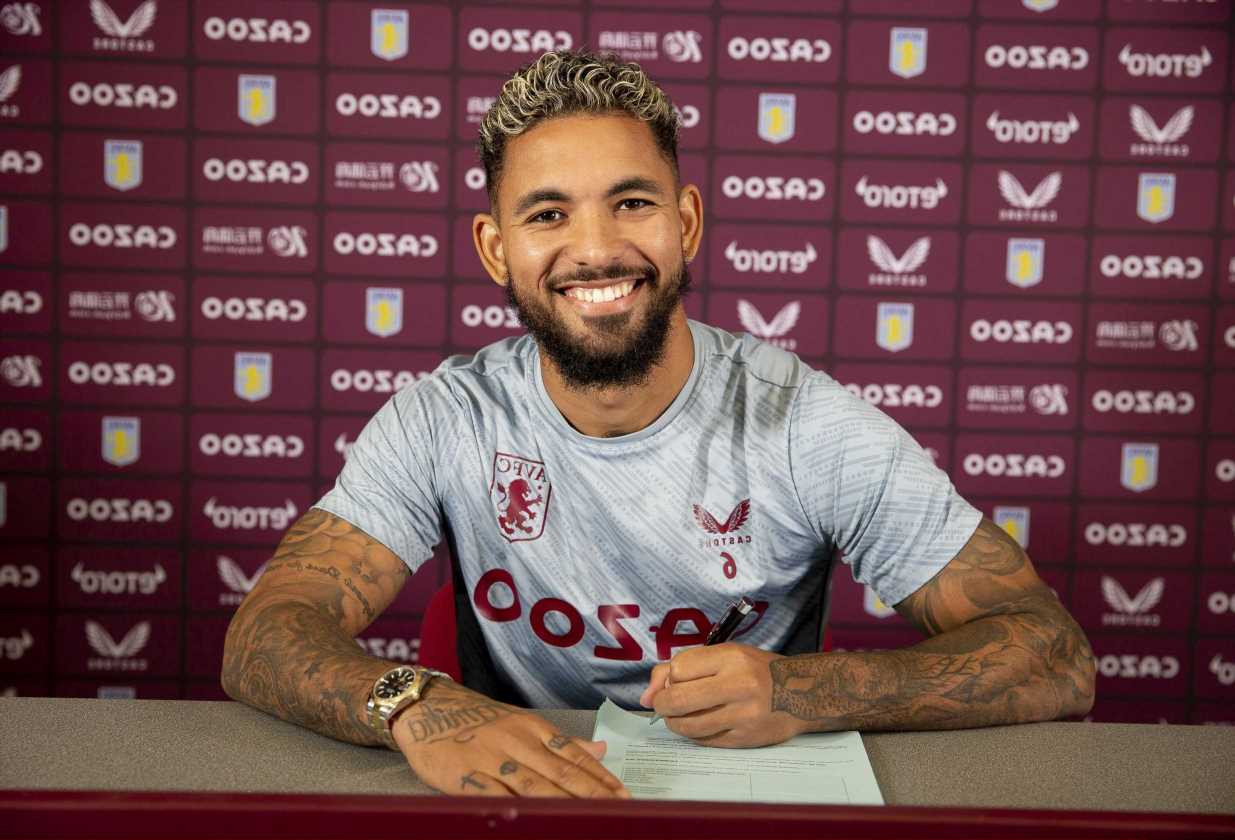 DOUGLAS Luiz has signed a new long-term contract with Aston Villa in a blow to Arsenal.

The 24-year-old has finally put pen to paper, with his old deal running out in the summer. 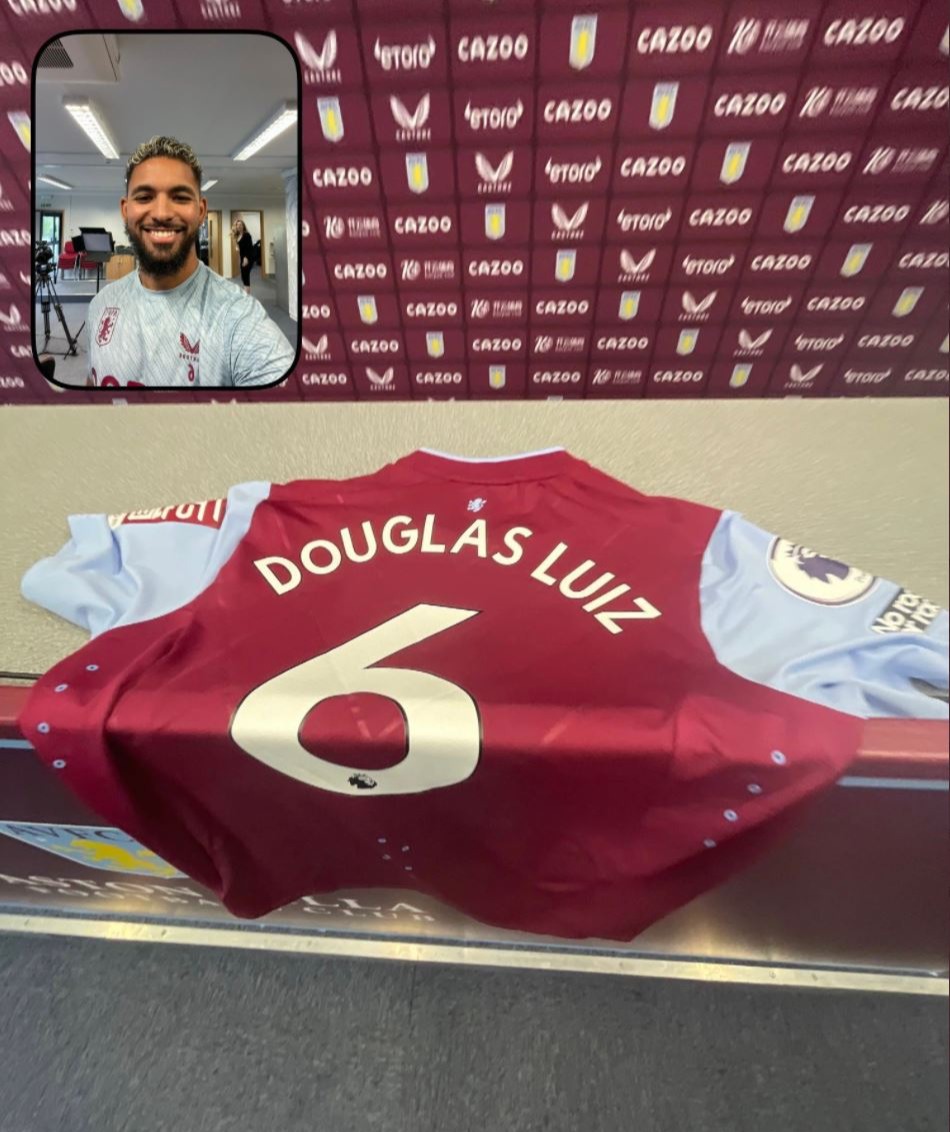 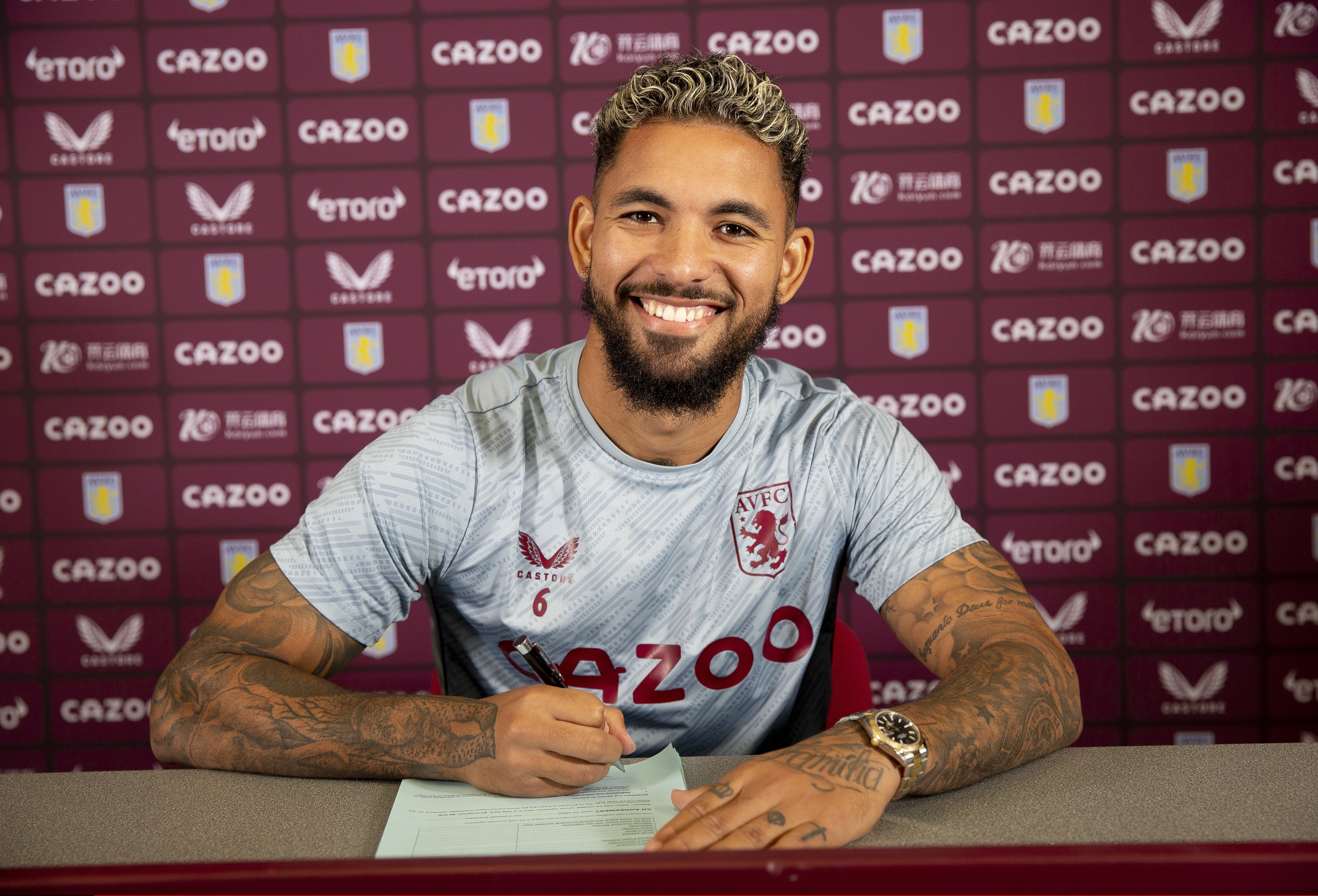 Luiz shared his delight on the new contract, saying: "I love this club, I love the people here, the staff, the players and I'm so comfortable."

Fans have shared their support for the Brazilian international on Twitter with one calling Luiz "King of the Midlands" while another posted that it's "the best news this season".

Arsenal made multiple bids for Luiz, hoping to seal a deal before the summer transfer window ended.

With less than one year on Luiz's contact it was reported the club came back with a second offer of £23m on deadline day that was turned down.

They were expected to make a third bid in January of around £15m, with Mikel Arteta becoming increasingly concerned over the injury-prone Thomas Partey.

Luiz says he decided to sign with Villa as he's loyal to the club after they opened up the door to his Premier League dreams.

Luiz says: "[I signed] because I love this club. The club opened the door when I came to England and played in the Premier League.

The Brazilian has made 120 appearances for the club, scoring seven goals and providing eight assists, since signing from Manchester City in 2019.