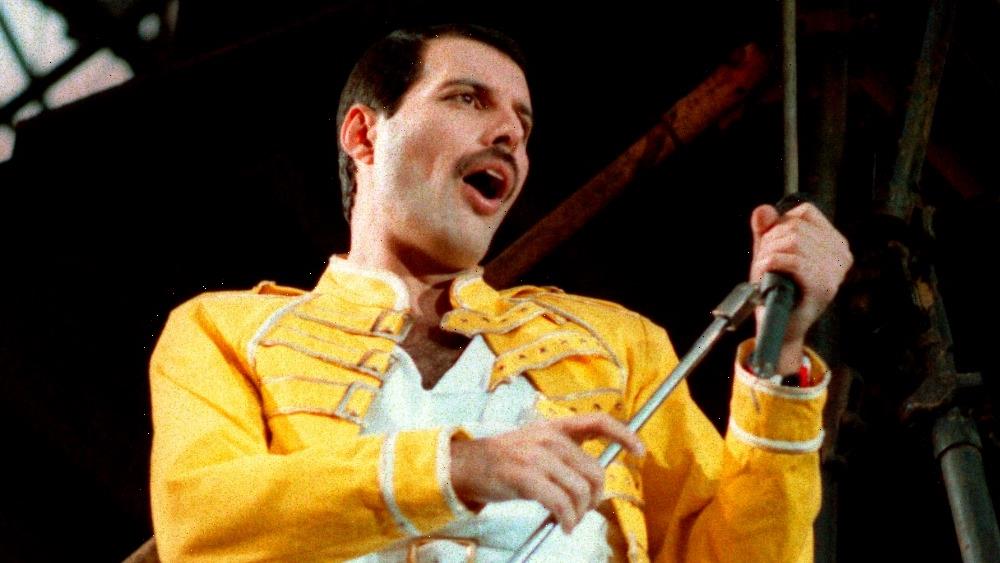 Queen has shared a previously unreleased song titled “Face It Alone,” featuring unearthed Freddie Mercury vocals. The single, recorded during sessions for “The Miracle,” will be included in the 1989 album’s collector’s edition due on Nov. 18.

News of the track started trickling out earlier this June when founding members Brian May and Roger Taylor announced its release in an interview following their performance at Queen Elizabeth II’s Platinum Jubilee concert.

“We did find a little gem from Freddie, that we’d kind of forgotten about and it was — It’s wonderful,” Taylor told BBC Radio 2. “It was kind of hiding in plain sight,” May added. “We looked at it many times and thought, oh no, we can’t really rescue that. But in fact, we went in there again and our wonderful engineering team went, ‘OK, we can do this and this.’ It’s like kind of stitching bits together. But it’s beautiful, it’s touching.”

The four-minute track is largely driven by Mercury’s emotive vocals and, likely due to the nature of its work-in-progress lyricism, repeats the same impassioned verses throughout: “When something so deep, so far and wide falls down beside you… In the end, in the end / You have to face it all alone.”

“The Miracle,” Queen’s 13th studio album, was recorded during a highly productive point in time for the band in 1988 (during a radio interview with DJ Mike Read, Mercury stated that they had recorded 30 songs for the collection). Some tracks became B-sides, while “Hang On In There” and “Chinese Torture” were used as bonus tracks for the original CD release.

Listen to “Face It Alone” below.