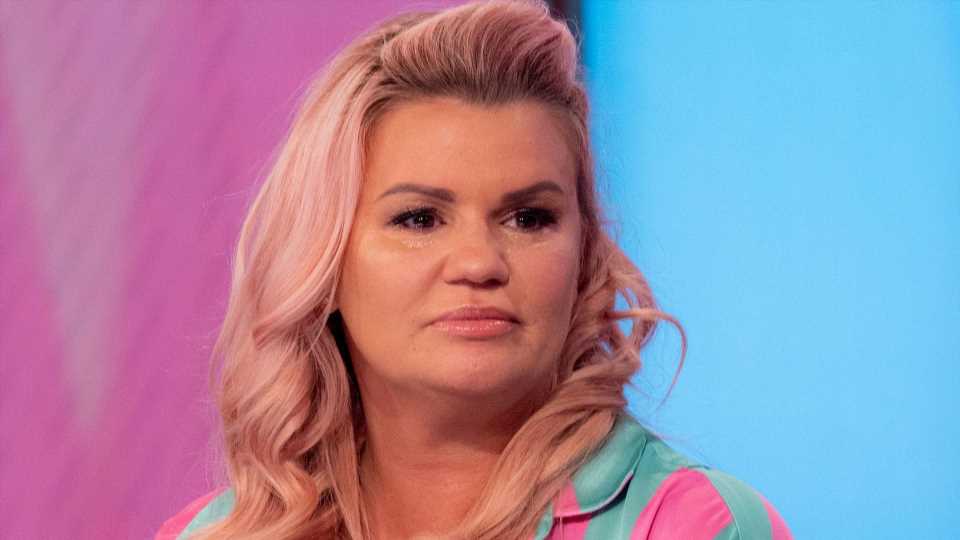 KERRY Katona candidly admitted she wanted to "throw herself down the stairs" after getting pregnant with a one-night stand, The Sun can exclusively reveal. 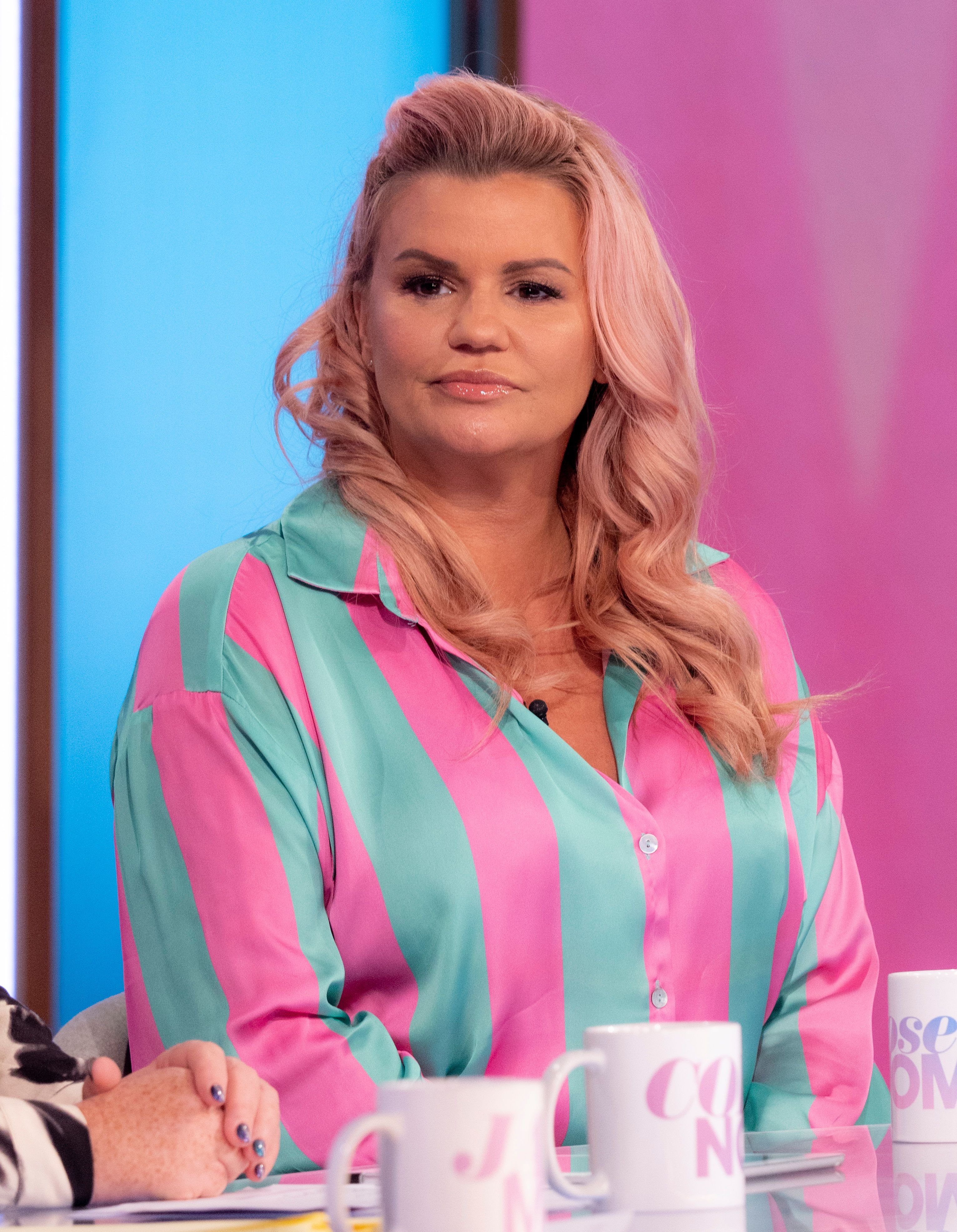 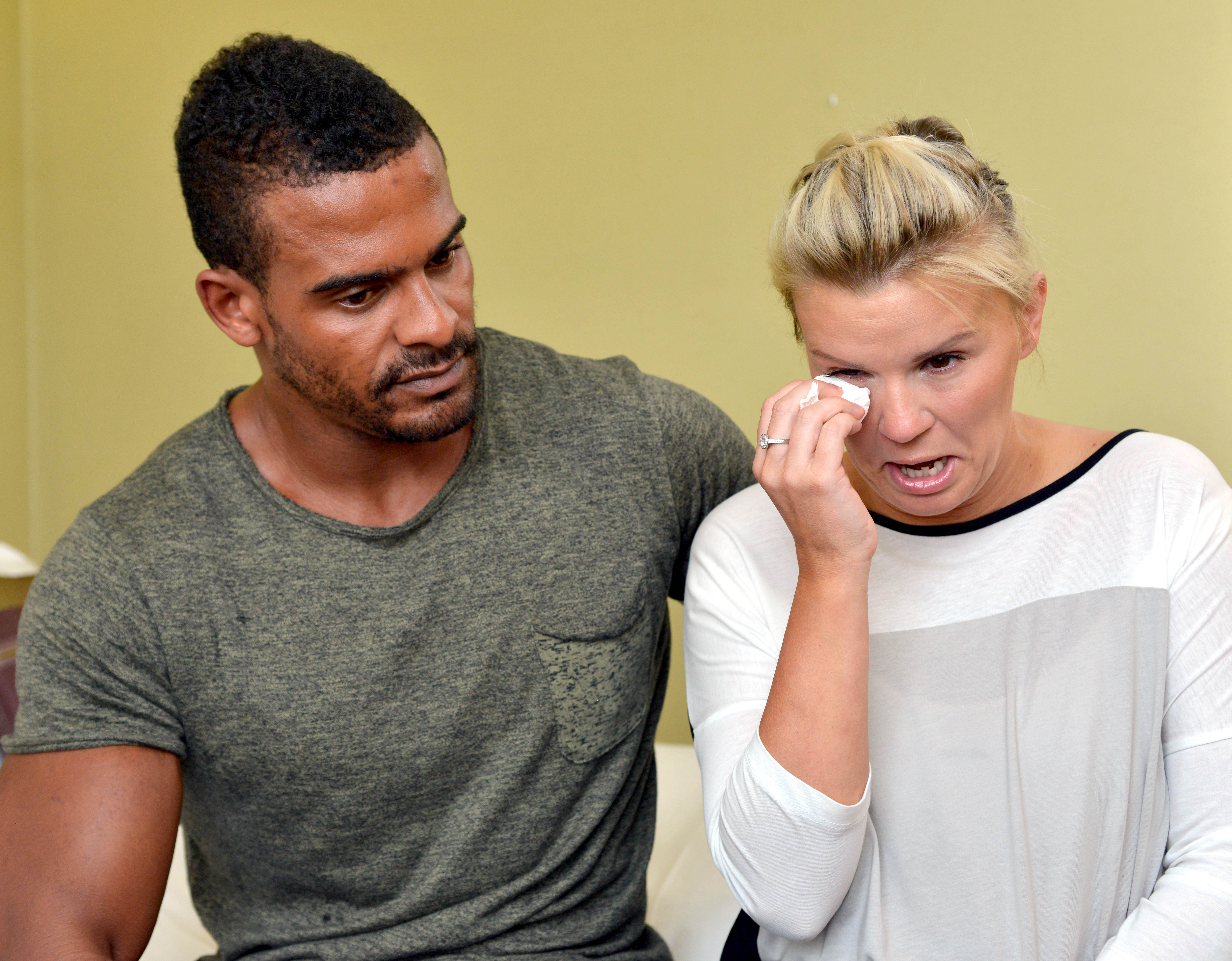 She was first to tell The Sun how her attempt to "get rid" of George from her memory resulted in a shock pregnancy – and heartbreaking secret miscarriage.

Kerry bravely said: "I still feel so guilty about that because I had no connection to that baby. I wanted to throw myself down the stairs.

"I knew I had to sleep with someone to get rid of George for good because he would have hated me for it.

"I slept with someone else and fell pregnant within two weeks." 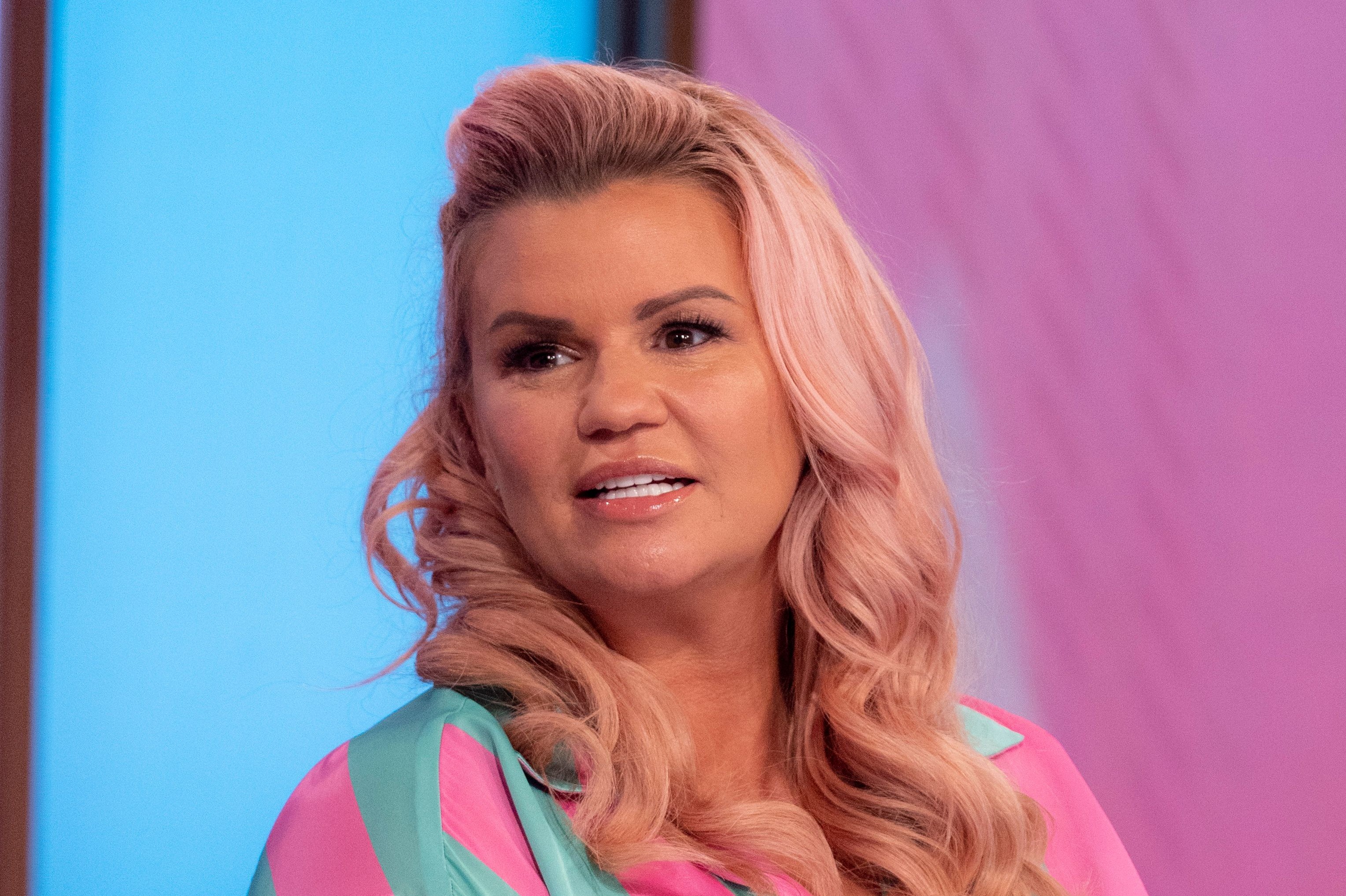 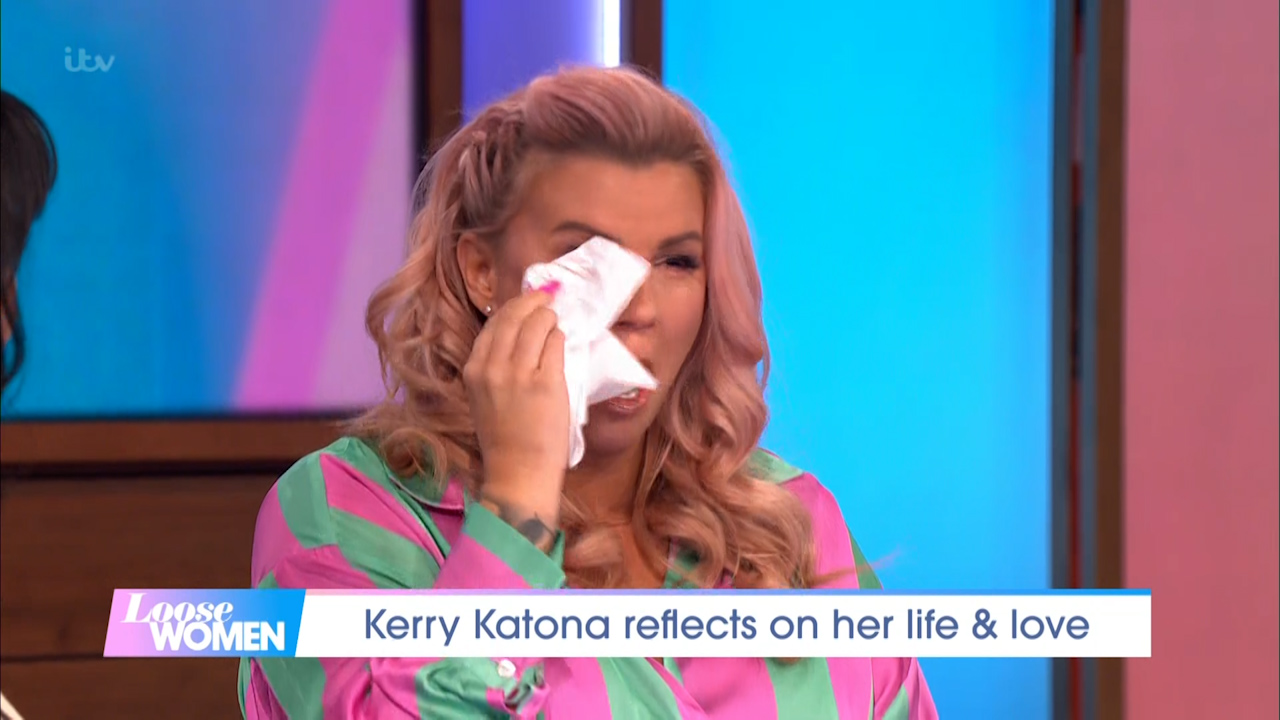 Kerry, who has been married three times, added: "The guy I fell pregnant with, he was a f**king c*** as well.

"It is awful but I wanted to throw myself down the stairs.

"I feel so guilty even now, I still get upset.

Perrie Edwards holds her outfit together as she leaves awards bash 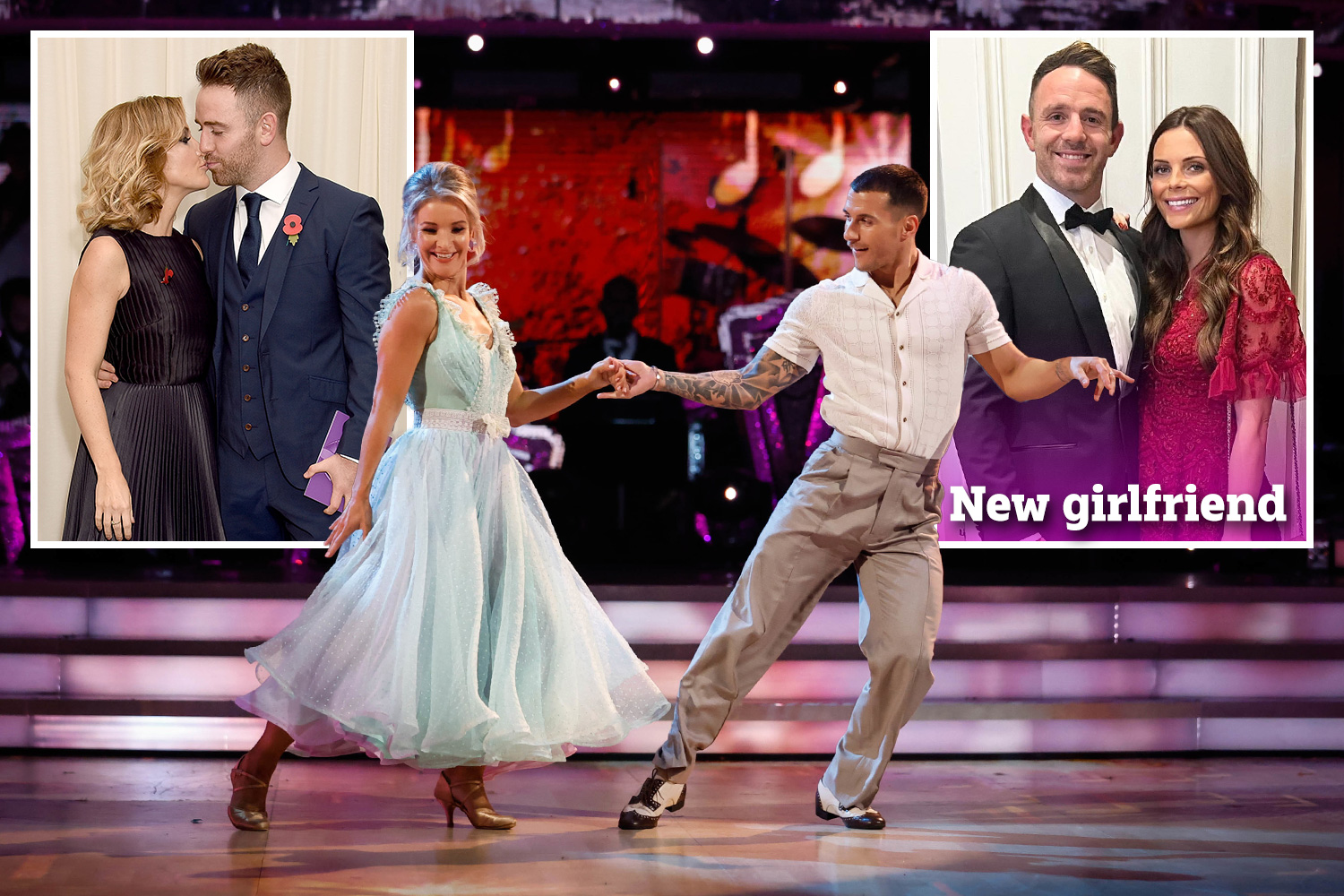 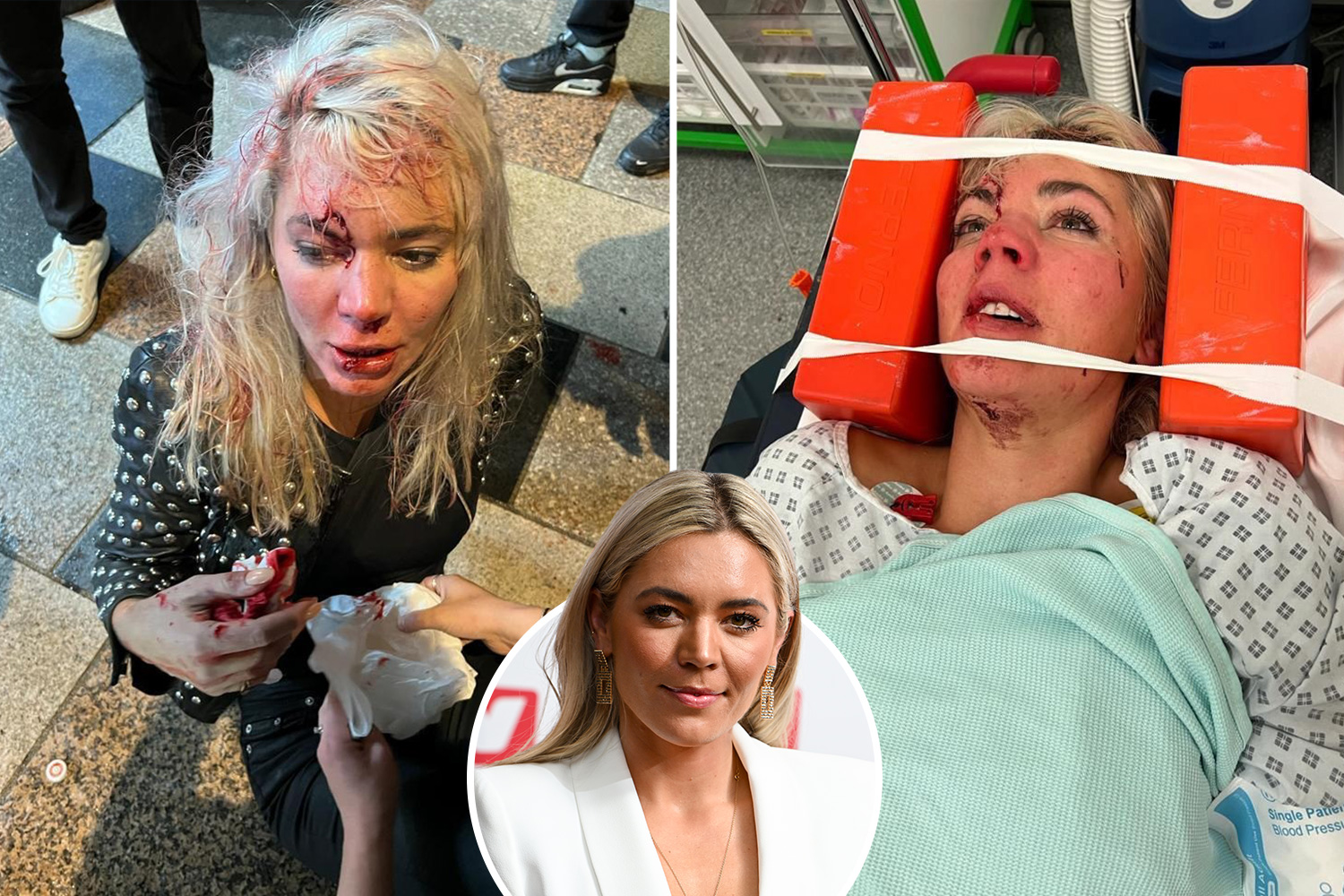 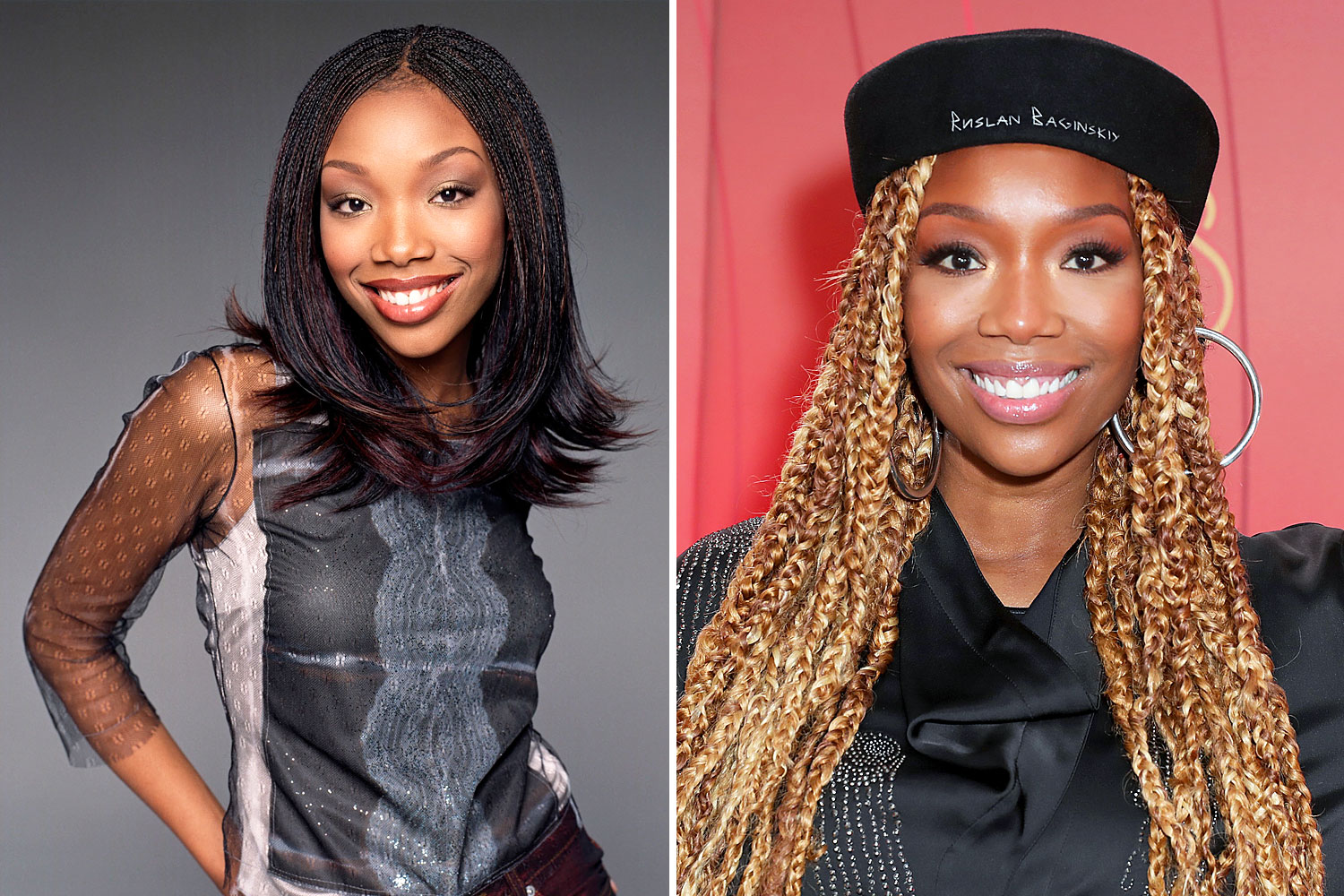 Singer Brandy rushed to hospital after suffering 'seizure' at home

Kerry, who refers to her fling as jobbing actor Mike, fell pregnant despite using contraception at the time.

She writes in her new book about booking an abortion before changing her mind and deciding to keep the baby.

Sadly however, Kerry miscarried and was forced to return to work the following day.

She flew to India for a gig after being warned she would be sued for £20,000 if she failed to turn up. However Kerry fell dangerously ill.

She recalls in her book Whole Again: “I remember feeling the blood running down the inside of my thighs as I belted out Atomic Kitten hits.

“I was taken to hospital again, in this foreign country, where I was told the foetus was still in me and she still had a very, very faint heartbeat.

"There was nothing the doctors could do. I stayed in hospital for a couple of days until eventually there was no heartbeat anymore.

“The doctor said that the dead foetus could stay in the womb for up to three months before it would fall out naturally.

“I was on the verge of miscarrying, as that child had not survived, but I suppose technically in the end I did have a termination, as she was removed from my body by a kind doctor."

Kerry adds: "Now remember, at this point I was a mum of five, my babies were – and still are – absolutely everything to me and it went against every single maternal instinct I had, but I knew this child was not meant to be."

Kerry is the mother of five children, including Molly Marie and Lilly-Sue McFadden who she shares with Westlife singer Brian McFadden.

She shares Heidi and Maxwell Croft with Mark Croft – who she married in 2007 before divorcing in 2011.

Kerry then welcomed daughter Dylan-Jorge with her ex husband George, who tragically died of an overdose in 2019.

While Kerry insisted her children never saw the abuse she suffered at the hands of George, she told TV show Loose Women they did hear it when in the house.

She said: "My mum said she was waiting for the police to knock on the door to say he'd killed me.

"You all know how many times the police was called to my house – I remember one time George was covering up my bruises and mum asked what they were. I said rough sex, but she knew that he knew that she knew the truth."

Kerry then became emotional as she discussed the impact it had on her kids and her sadness for DJ.

She added: "George is not here. Lilly and Molly go to Brian, Max and Heidi have got that choice with Mark – even though they’ve not seen him in years – but DJ’s not got that choice." 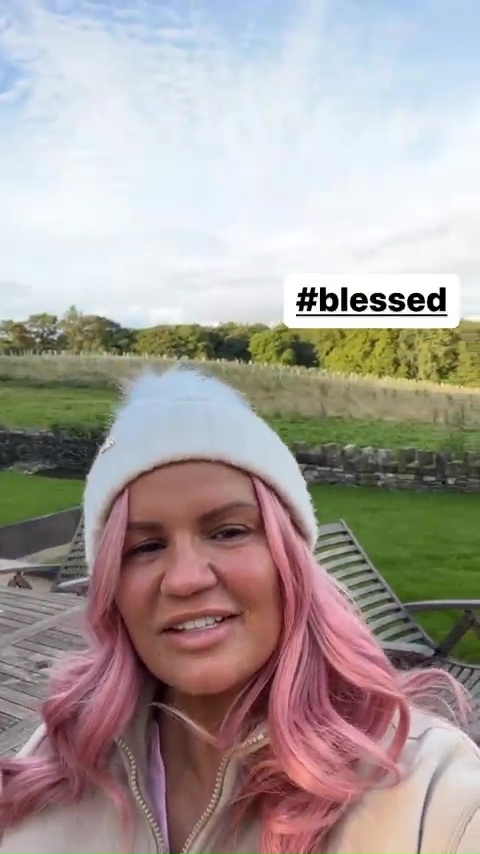 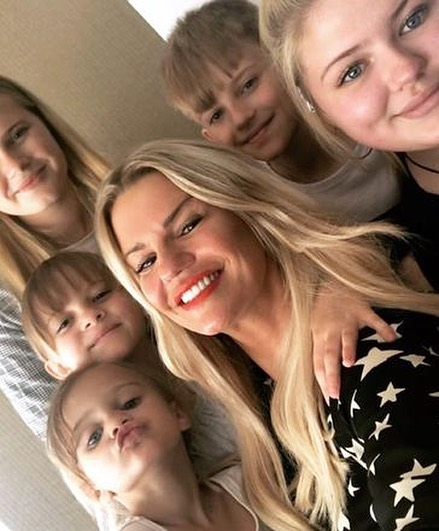 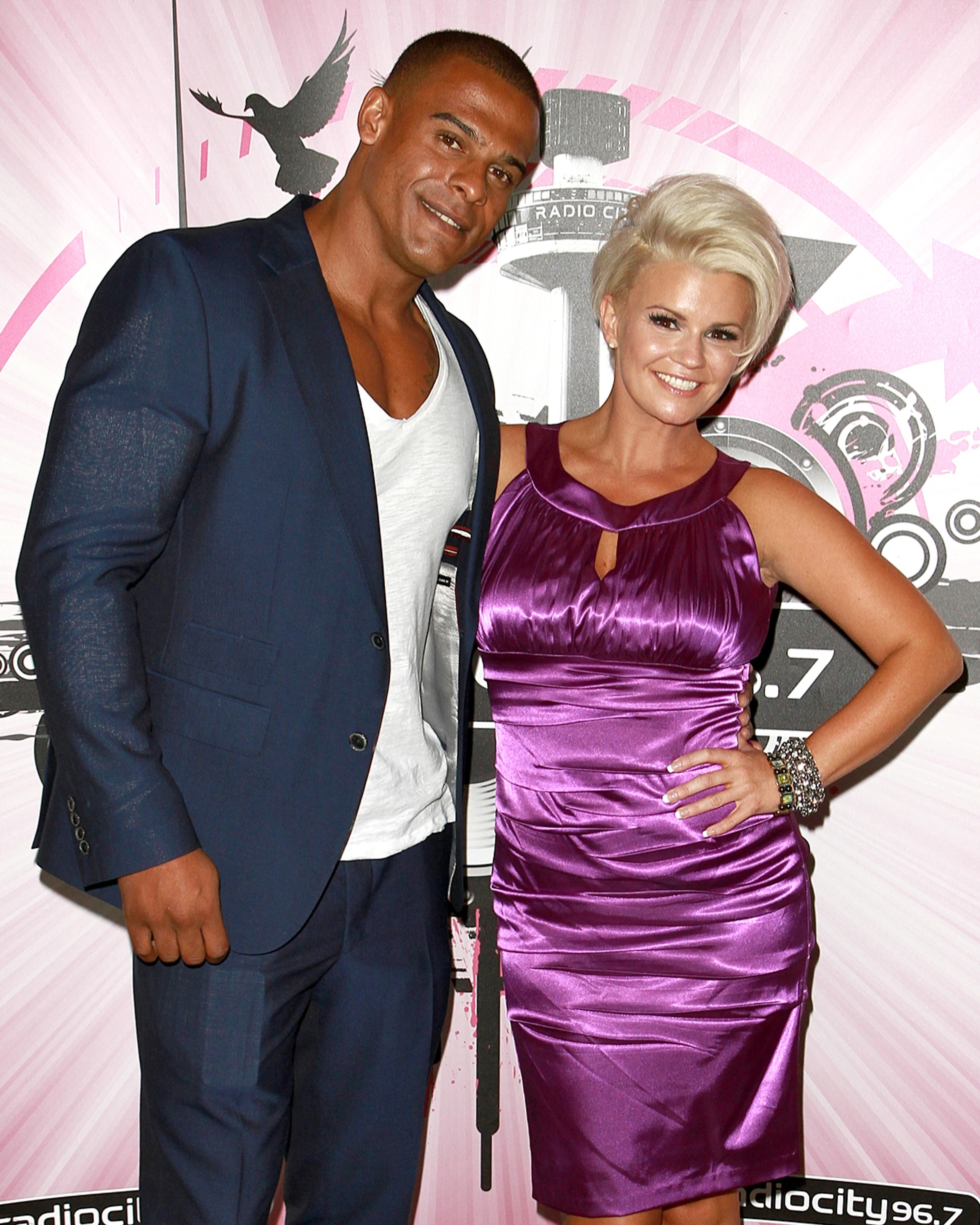