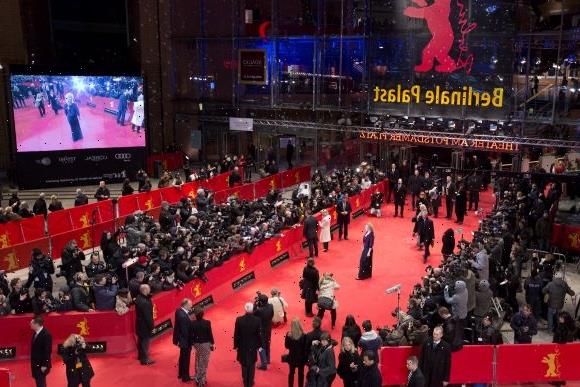 The Berlinale has introduced an award for best TV series and set 2023 dates.

The inaugural award will be given for the best series production towards the end of the Berlinale Series Market, which runs concurrent with the Berlin International Film Festival and European Film Market (EFM).

A jury of three will settle on the winner of the award, which has been forged in partnership with Deadline. Deadline will also be a partner of the Berlinale Series Market at EFM.

“While films are seen more and more on different devices, the Berlinale has been one of the first film festivals in showing series on a big screen as a collective experience,” said Artistic Director Carlo Chatrian.

“Thanks to the cooperation with Deadline, we now take a step forward. We are sure this award – the first in its genre for a film festival – will contribute to highlighting the artistic value of a form that has deeply influenced the way stories can be told.”

A set of events will return in person next year following three years of Covid disruption. The 73rd Berlin International Film Festival will take place February 16-26, EFM 16-22, Berlinale Co-Production Market 18-22 and Berlinale Talents 18-23, all on the Berlin site.

Organizers stressed solidarity with Ukraine, coming as the war with Russia enters its ninth month.

“With the ongoing war of aggression against Ukraine, and the courageous protests and liberation struggles in Iran, the 2023 Berlinale stands even more firmly for these democratic values, and remembers victims of war, destruction and oppression all over the world,” added Chatrian and Berlinale Director Mariette Rissenbeek.