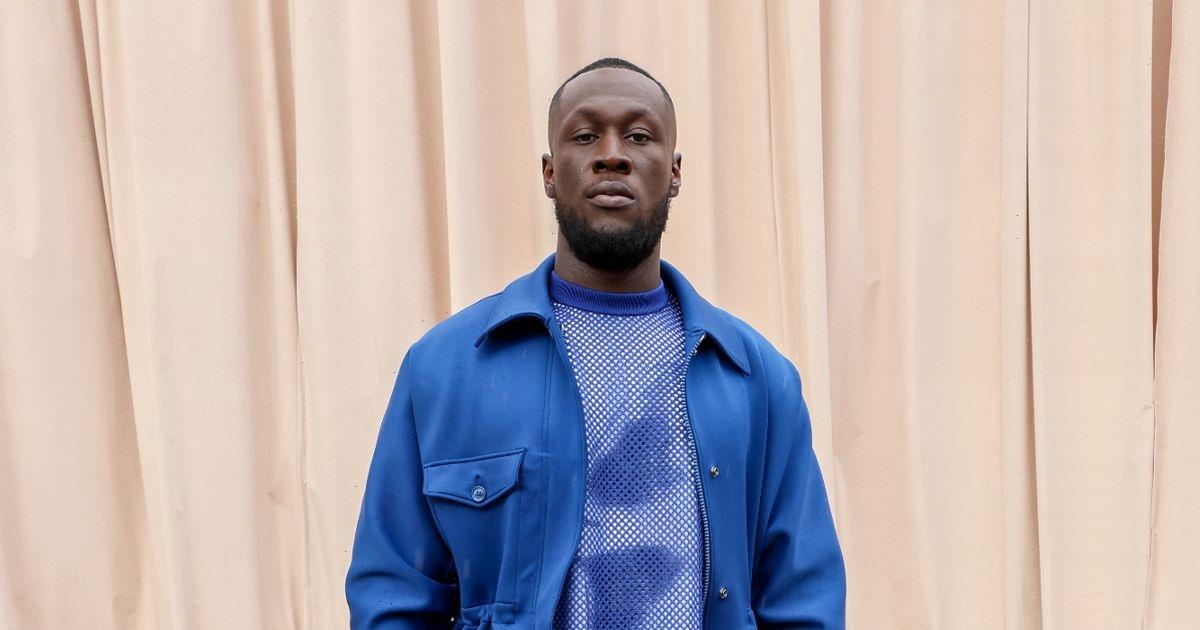 British rapper Stormzy has returned to Instagram after a two-year hiatus from his social media platforms.

The 29-year-old left fans stunned when he decided to shut down both his Instagram and Twitter accounts abruptly.

But now, it looks like he is finally ready to make his return to the social media world by reopening his Instagram but hasn't yet posted any videos or images.

Despite no posts, the Mel Made Me Do It rapper has already accumulated 3million followers.

Earlier this year, Stormzy spoke openly on his decision to shut down Instagram and Twitter while admitting that it was becoming too noisy.

Speaking on an episode of Leaving Vibe Radio on Apple Music 1, Stormzy explained that he felt the need to always post his achievements and thought it was becoming more about his "ego".

He said: "We done the show and I came off stage and I remember one of my first feelings was getting the clip of us to put on social media but I didn't have social media. I remember it being a weird feeling.

"Because that's what I would normally do anytime I've done something great, I'm gonna show everyone. And I remember thinking in that moment, 'That's ego, that's ego. That's probably validation'."

"I think that was probably my biggest moment of it. Because what is it that I'm trying to gain? Because that happened in real life," he reflected.

He added: "It was a big turning point for me in understanding that there is an ego in man I need to kill because look how blessed we are."

However the "noise" from social media was also another reason he decided to let it go.

"I'll just make active decisions to not be around noise. Because I feel that noise doesn't allow me to be normal.

"Because if I consume noise and energy all the time there's something that's not normal about that. So I think there's a degree of separation that's needed."