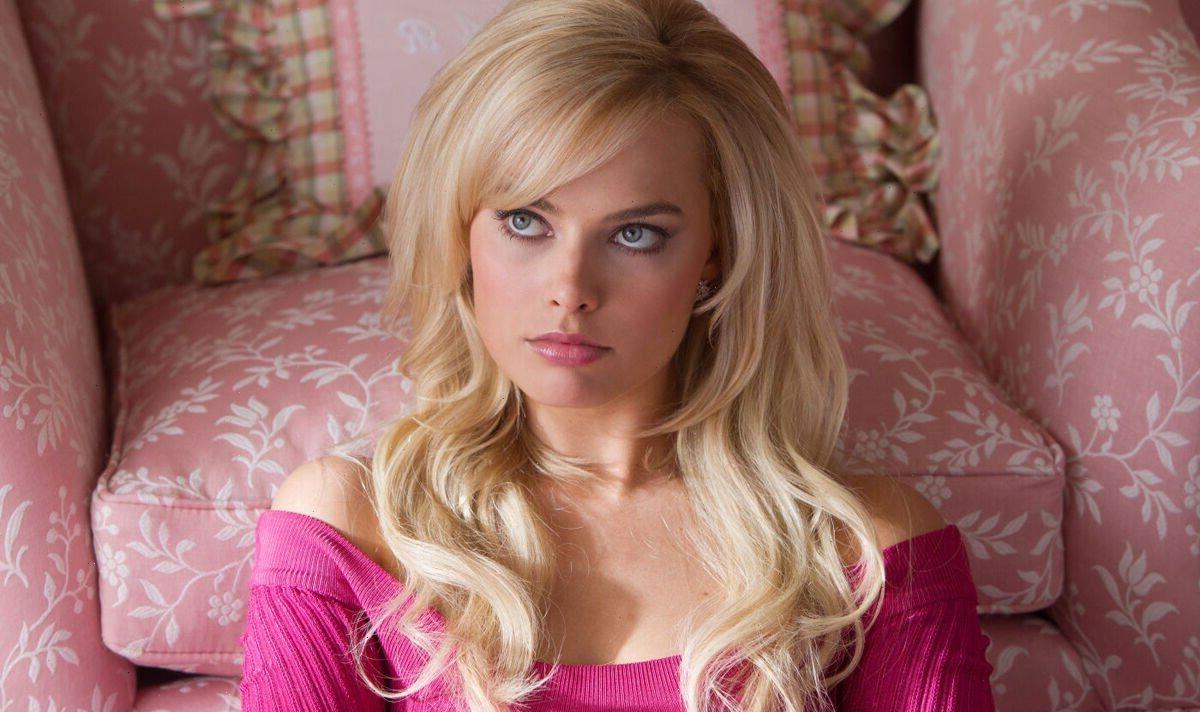 Margot Robbie really hit mainstream success when she starred opposite Leonardo DiCaprio in 2013’s The Wolf of Wall Street. The Oscar-winning movie told the real-life story of Jordan Belfort (played by Leonardo DiCaprio) and his rise to the top of Wall Street by abusing the stock market. In the movie, DiCaprio’s character married Robbie, who was playing the stockbroker’s second wife, Naomi Lapaglia. When she made her entrance, she was completely nude.

In the monumental scene, Robbie seductively pulled apart the sliding doors and stood opposite DiCaprio wearing nothing but stockings and high heels.

Behind the scenes, however, director Martin Scorsese wanted to make this iconic moment a lot tamer – but Robbie refused.

The actress revealed in 2014: “I think nudity for the sake of nudity is shameful. If they’ve put it in just so that a girl gets her top off, then that’s disgusting. And you can always tell. But I also think it’s disgusting when someone would have got naked in real life, in the film they conveniently leave their bra on, or hold up the bed sheet.” (Via The Telegraph)

Robbie went on to point out that her character’s sexuality and nudity were important parts of her background. “Seeing someone being choreographed into being covered up irritates me just as much,” she continued. “The whole point of Naomi is that her body is her only form of currency in this world.”

So, when it came down to Scorsese asking Robbie to put more clothes on, she rejected his idea. She went on: “So when Marty was trying to help me out, and said in the scene where she seduces Jordan, perhaps I could have a robe on, I said she wouldn’t. She has to be naked. She’s laying her cards on the table.”

Of course, this has become one of the scenes that the blonde bombshell is best known for. And it landed her a collection of incredible roles in Hollywood.

Robbie has since claimed her own franchise playing the DC Comics villain Harley Quinn, and is due to star in the reboot of Pirates of the Caribbean, replacing Johnny Depp in the process.

However, at the time, she was uncomfortable while filming the nude scene in question.

In 2018, she revealed: “It doesn’t come across when you’re watching the movie, but in reality, we’re in a tiny bedroom with 30 crew crammed in. All men. And for 17 hours I’m pretending to be touching myself. It’s just a very weird thing and you have to bury the embarrassment and absurdity, really deep, and fully commit.”

Despite how it looked, she heaped praise on her director and the crew who attended the scene that day.

Robbie said she felt the crew on set that day acted “really great about it” and acted “professionally”.

As a result, some of her worries about shooting the bare scene were alleviated. She went on: “It’s not new to anyone on a film set, so for me it was intimidating but for everyone else it was just another day at the office.”

In fact, she was more worried about getting the job in the first place.

“I was more nervous about my audition,” Robbie said. “So I didn’t have time to worry about: ‘Oh I’m about to meet Leo and Marty.'”

DiCaprio later praised the Australian actress. He said: “On Wolf of Wall Street, seeing Margot come in and read that scene with me I just knew I was witnessing a dynamic presence in cinema that was about to be.”

Watch The Wolf of Wall Street on Netflix now.