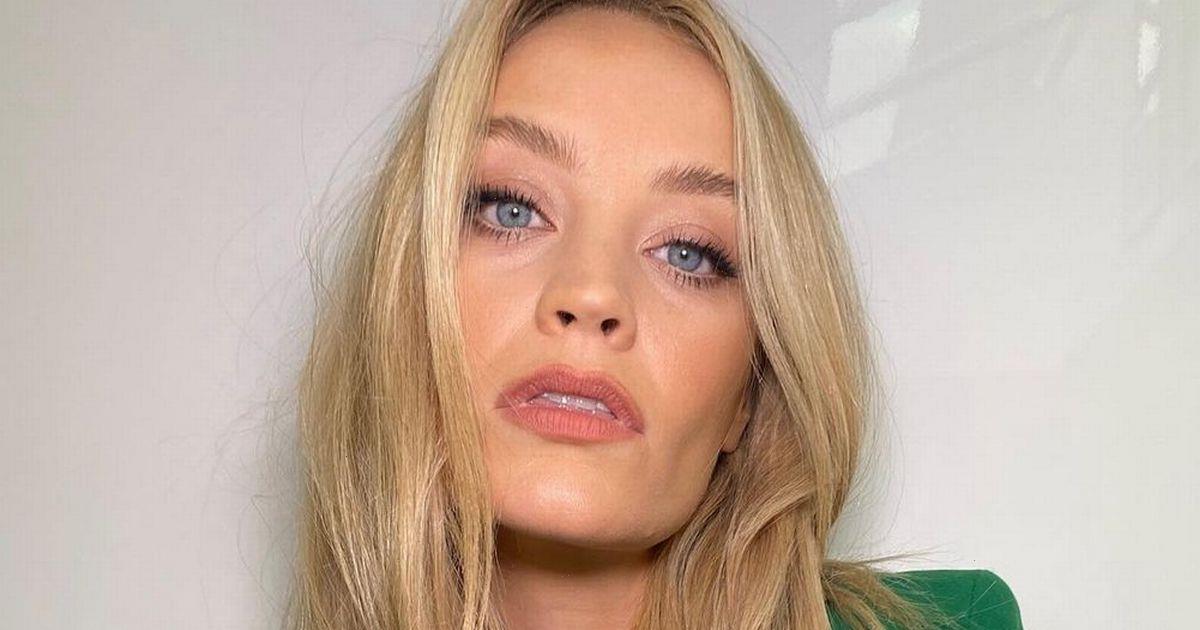 Laura Whitmore has broken her silence after Maya Jama was announced as her replacement as Love Island host.

Following this summer’s season, mum-of-one Laura, 37, announced that she was stepping down from the role after two years.

Now, less than two months on from her surprise exit, Maya, 28, has been revealed to be her successor.

Sharing a video to Instagram, a hand could be seen scrolling through the news about speculation over who was going to replace Laura.

The camera then pans out to show Maya to be the person on the phone before she proceeds to drink out of a famous Love Island drinking bottle with her name on it.

“Okay, the rumours are true,” the post was captioned. “Say hey to your brand-new #LoveIsland host @mayajama!”

Responding to the video, Laura penned: “Yes girl!! So delighted for you! You’re gonna be fab”, followed by a heart emoji.

Meanwhile, Tasha Ghouri, who starred on the latest season of the show, replied with a string of clapping-hand emojis, while fellow ex Islander Chloe Crowhurst branded the news as “exciting”.

Maya herself replied: “SO B*OODY EXCITED. GET ME ON THAT ISLAND”.

In a statement, Maya said: “I’ve always been such a massive Love Island fan and I’m so excited to be hosting one of the nation’s favourite shows! I can’t wait to get into the Villa to meet all of the Islanders.”

When Laura announced that she was leaving the show, she noted that the amounts of travelling the job involved “conflicted” with her schedule.

She penned at the time: "Some news! I won’t be hosting the next series of Love Island.

"There are certain elements of the show I’ve found very difficult that cannot be changed some due to the format, including the flying back and forth to South Africa along with my new conflicting projects."

She then paid tribute to her late friend and former Love Island host Caroline Flack, who passed away in February 2020.

"I wish it was still possible but know you’ll be in safe hands. I was only planning to fill in for Caroline for a series and it turned into 3 series."

"I hope I did you proud Caroline," Laura concluded her statement alongside a red heart emoji.

Laura’s since made her West End debut in well-known play 2:22 A Ghost Story, where it’s speculated she earns up to £20,000 a week.

She took over from Doctor Who's Mandip Gill to star as Jenny – a character previously played by Giovanna Fletcher and Lily Allen.