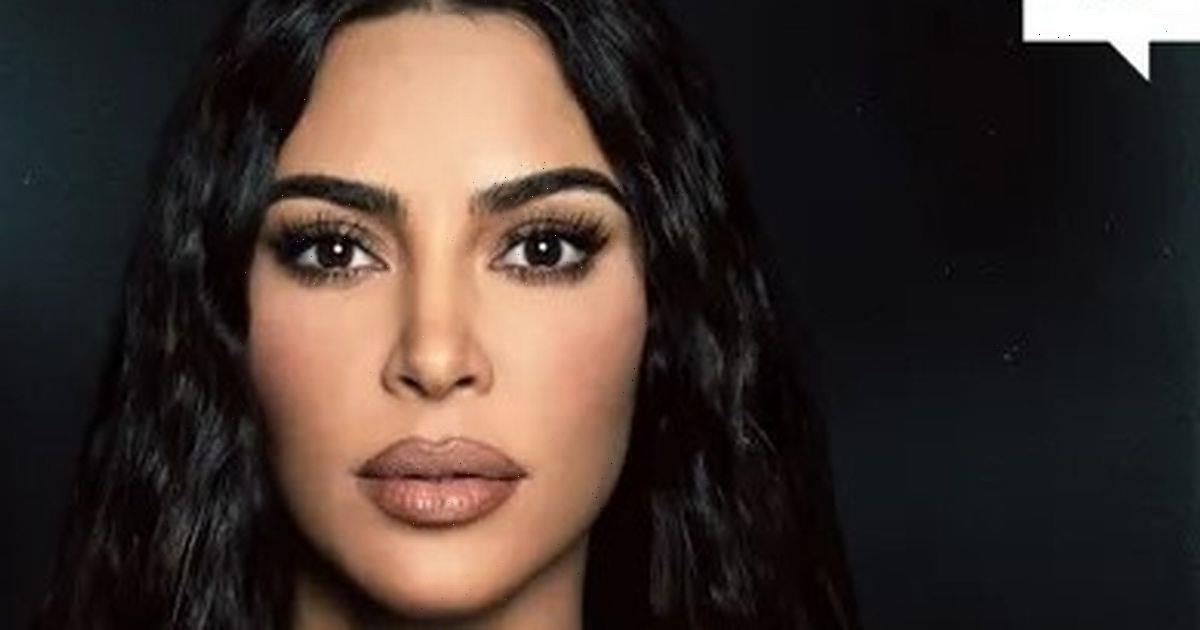 Meghan Markle has missed out on top spot in the Spotify US podcast chart after Archetypes was outperformed by Kim Kardashian's podcast.

Kim's newly-launched true-crime podcast The System: The Case Of Kevin Keith earned her the number one spot, ahead of The Joe Rogan Experience, with Meghan's Archetypes coming in third.

The System focuses on Kevin Keith, who is serving a life sentence for a triple homicide that took place in 1994.

The eight-part series' description says that there is “no physical evidence tying him to the crime”.

Kim also narrates the podcast, which reviews evidence and police interviews from the time of the murder, as well as speaking to experts about the case.

The System's second episode also reached the top spot, while Rogan's podcast was the platform's most popular output last year.

Meghan has consistently featured in the upper reaches of the chart since her highly-anticipated podcast launched in August.