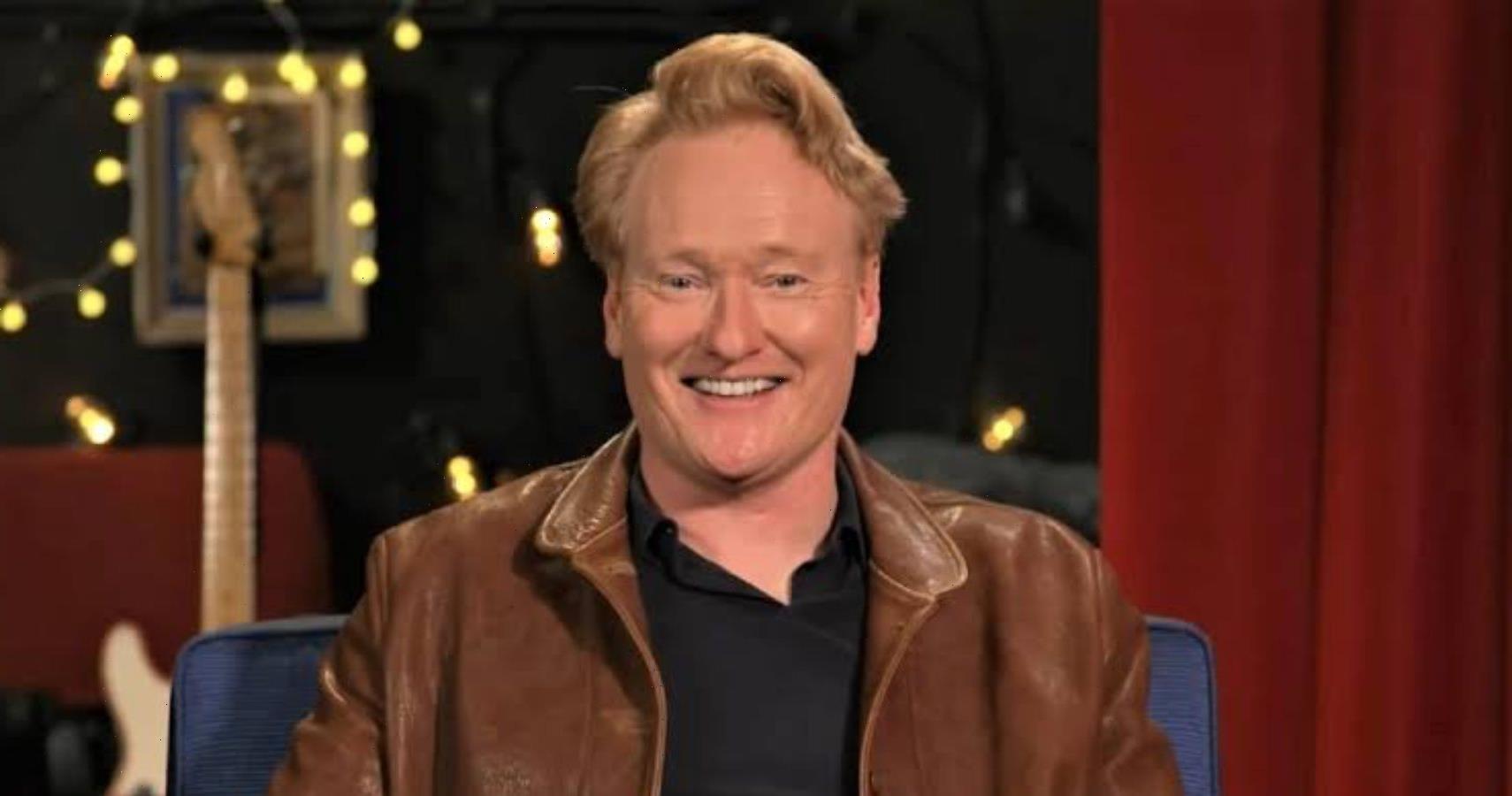 American late-night talk-show personality and comedian Conan O’Brien is swapping his longtime Carpinteria home for a new dwelling in the coastal California city. After seven years of ownership, the comedian listed his 2,142-square-foot beachside home with a $16.5 million ask earlier this summer. He isn’t ready to call it quits in Carpinteria just yet! A little over a month after his longtime beach house popped up for sale with a whopping $16.5 million ask, the former late-night talk show host has already picked up the keys to a new oceanfront retreat in the laidback Santa Barbara County enclave.

Records show O’Brien and wife Liza have doled out the exact asking price of $23 million for another seaside property, this one a Cape Cod-style number featuring four bedrooms and an equal number of baths in just over 3,400 square feet of living space, per Dirt.

Nestled securely behind gates, on an acre-plus parcel of land offering sweeping views of the ocean, Channel Islands, estuary and mountains, the wood-shingled structure was built in the early 1960s and has since been completely rebuilt by previous owners Tim Coleman, a Connecticut-based veteran restructuring specialist, and wife Lisa.

As reported by Architectural Digest, The four-bedroom, four-bathroom Cape Cod-style house was built in 1963, but has since been rebuilt and remodeled with modern touches. Situated on a lot slightly larger than an acre within the exclusive and private Sand Point community, the exterior of the split-level structure is sided with milky white wooden shingles complemented by sage-green trim. Dreamy rose gardens and other lush landscaping decorate the property and rustic stone steps lead directly to the beach.

Inside, the neutral color palette of the home’s exterior is continued with cream-hued walls and matching painted wood-beam ceilings set high above oak floors. French doors and an excess of windows invite plenty of natural light and blur the indoor spaces into their outdoor surroundings, which offer multiple patios, decks, and a fire pit. The owner’s suite in particular offers views of the ocean, mountains, and the Channel Islands with a private deck outfitted with a built-in spa. A walk-in closet and an ensuite bathroom with dual sinks and a sleek glass-walled shower complete the primary quarters. The three other bedrooms all enjoy their own recently refurbished ensuite bathrooms.

The common spaces include a deluxe kitchen with a skylight and breakfast nook, a living room with a stone fireplace, a formal dining room, a family room, and an office. All are decked out in neutral but cozy trappings that utilize lots of natural materials like wood, stone, and rattan.

O’Brien also maintains a $20 million property in the Pacific Palisades.