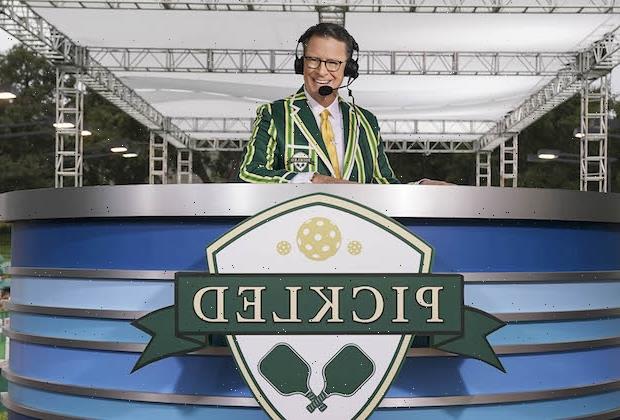 CBS has revealed the roster of players for Pickled, a two-hour celebrity pickleball tournament hosted and produced in part by Stephen Colbert.

Airing Thursday, Nov. 17, from 9 to 11 pm ET (and available to stream live and on demand on Paramount+), the “hilarious and cutthroat” pickleball competition will field teams playing each other to benefit the non-profit Comic Relief US… and ultimately win “The Colbert Cup.”

SportsCenter alum Cari Champion, John Michael Higgins (Pitch Perfect) and CBS Sports vet Bill Raftery will add color and commentary to the matches, while the national anthem will be performed as a duet by Colbert and singer-songwriter Kenny Loggins.