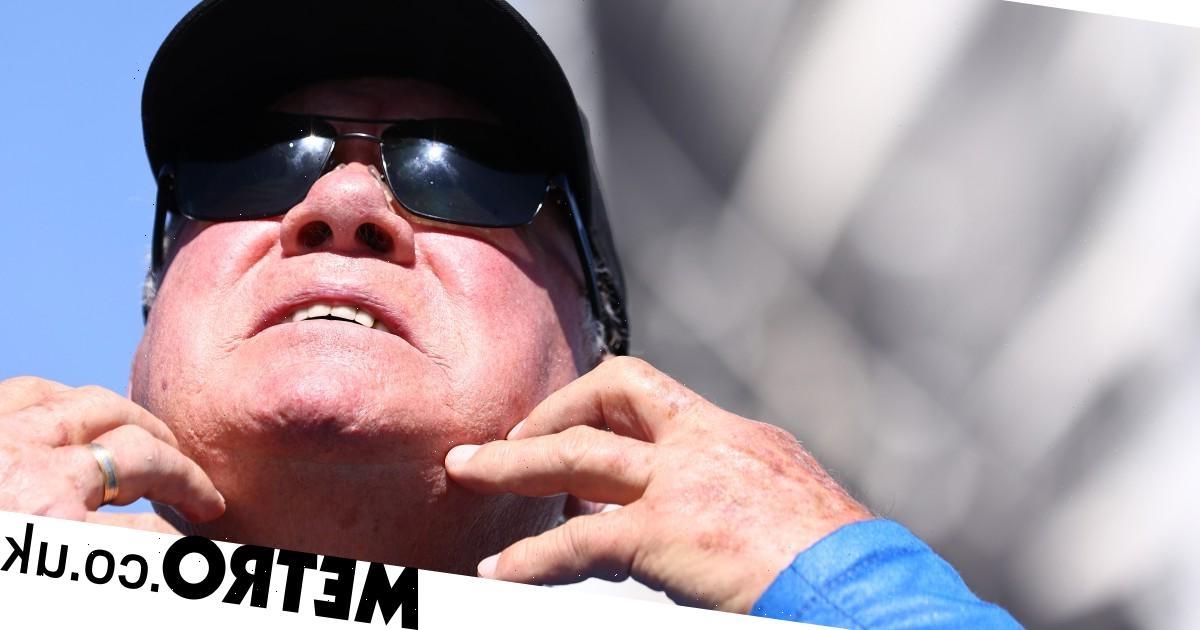 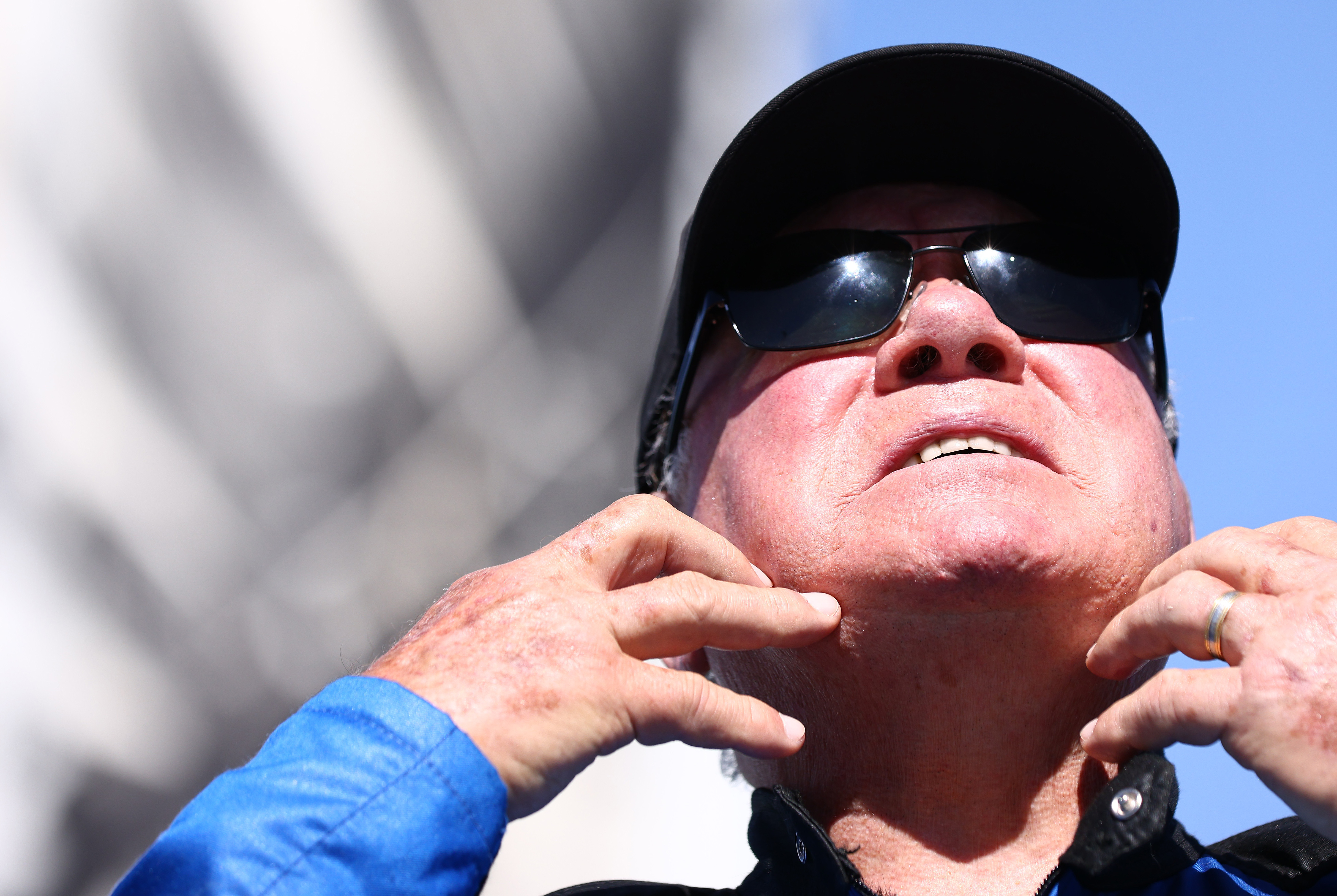 Last year, William Shatner became the oldest person ever to travel into space but it turns out his experience was not exactly a positive one.

Shatner expected he would achieve the ‘ultimate catharsis’ after his historic flight into space. Instead, the voyage left him filled with grief, an ‘overwhelming sadness’ and a newfound appreciation for the beauty of Earth.

It’s likely that the novice astronaut is experiencing the ‘overview effect’, a cognitive shift reported by some astronauts while viewing the Earth from space.

‘My trip to space was supposed to be a celebration; instead, it felt like a funeral,’ an excerpt from his book Boldly Go: Reflections on a Life of Awe and Wonder, published by Variety, reads.

‘I love the mystery of the universe. I love all the questions that have come to us over thousands of years of exploration and hypotheses … but when I looked in the opposite direction, into space, there was no mystery, no majestic awe to behold … all I saw was death,’ Shatner wrote.

William blasted off from Texas in a Blue Origin rocket in October last year, where he, along with others on board, experienced zero gravity and saw the planet from an altitude of around 350,000 ft.

‘It was among the strongest feelings of grief I have ever encountered. The contrast between the vicious coldness of space and the warm nurturing of Earth below filled me with overwhelming sadness,’

The voyage reminded Shatner of the knowledge of further destruction of Earth at the hands of humans.

‘The extinction of animal species, of flora and fauna … things that took 5bn years to evolve, and suddenly we will never see them again because of the interference of mankind. It filled me with dread,’

‘My trip to space was supposed to be a celebration; instead, it felt like a funeral,’

What is the ‘overview effect’?

The overview effect is a cognitive shift reported by some astronauts while viewing the Earth from space. Researchers have characterized the effect as ‘a state of awe with self-transcendent qualities, precipitated by a particularly striking visual stimulus’.

The most prominent common aspects of personally experiencing the Earth from space are appreciation and perception of beauty, unexpected and even overwhelming emotion, and an increased sense of connection to other people and the Earth as a whole. The effect can cause changes in the observer’s self-concept and can be transformative.

With the recognition of the cost and environmental pollution involved in actual space travel, immersive virtual reality simulations have been designed to try to induce the overview effect in earthbound participants.

The Canadian broke down in tears upon landing and described having had ‘the most profound experience’.

‘I hope I never recover from this,’ he said at the time. ‘I’m so filled with emotion about what just happened. It’s extraordinary, extraordinary.’

Shatner had previously said that he feared for his great-grandchildren and the ‘great burden’ they face in the future after his trip to space.