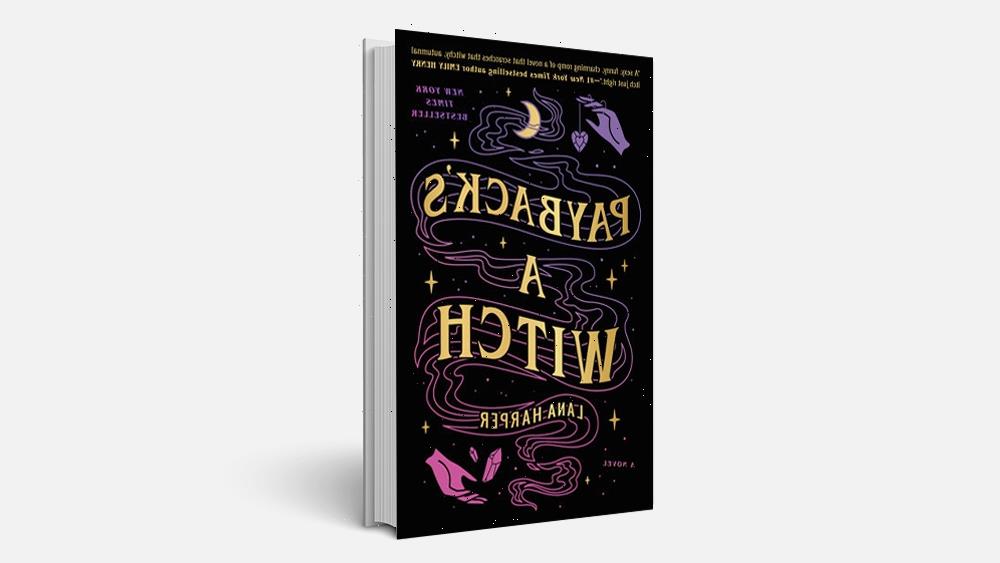 Village Roadshow Television has acquired the rights to Lana Harper’s novel “Payback’s a Witch” with the intention of developing it onto a TV series, Variety has learned exclusively.

The book is the first installment in Harper’s “Witches of Thistle Grove” novel series, with the planned show set to take that name as well.

Per the official logline, “Witches of Thistle Grove” is “a show about Emmy Harlow, a young woman with big dreams who abandoned her charming but podunk hometown to prove herself in the big city. When she’s suddenly called home nine years later to fulfill a family obligation — which, okay, happens to be arbitrating a centuries-old gauntlet — she’s forced to confront family rifts, broken friendships, and Gareth Blackmoore — a detestable but Hot AF ex who broke her heart and, it turns out, also screwed her friends: Her childhood bestie Linden Thorn, and the sexy, dangerous Talia Avramov, a bad-ass that Emmy always crushed on from afar. Reframing old friendships, reconciling with family, and enacting revenge are things Emmy used to hide from. But if she can face her fears, she can take her power back. And that’s critical. Because Emmy Harlow is a witch.”

Chris Alberghini and Mike Chessler (“BH90210,” “Awkward”) will serve as executive producers and showrunners on the series. ACE Entertainment will also executive produce. ACE founder Matt Kaplan will executive produce with Paul Kim and Ben Purdy serving as co-executive producers. Village Roadshow TV, which is led by Alix Jaffe and Bri Hennessey, is the studio. Harper is consulting on the adaptation.

Alberghini and Chessler are repped by A3 Artists Agency, The Gotham Group, and Hansen Jacobson.

“Payback’s a Witch” was published in 2021, while the second novel in the series, “From Bad to Cursed,” was published in May 2022. The third novel is expected to debut next year. “Payback’s a Witch” was the first title from Penguin Random House imprint Berkley Books to crack the New York Times bestseller list while featuring a sapphic couple. It was also a USA Today bestseller, an Indie Next List pick, and a New York Public Library Best Book for Adults.

Harper’s other novels include “Wicked Like a Wildfire,” “Fierce Like a Firestorm,” “Blood Countess,” and “Poison Priestess.” She also publishes under the name Lana Popović.