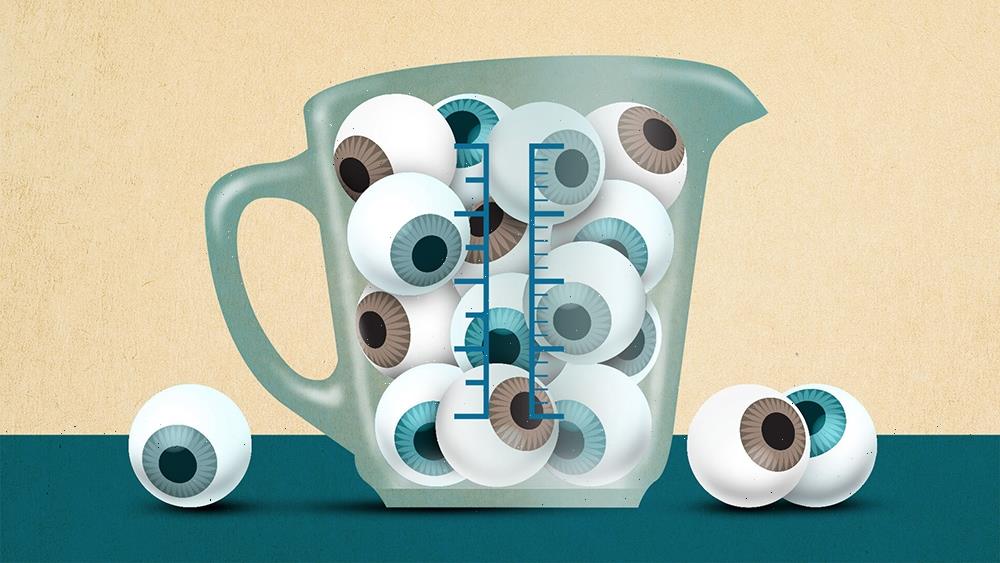 Netflix has signed up to U.K. ratings body BARB in what is a massive coup for TV audience measurement in Britain.

BARB, an acronym for the Broadcasters Audience Research Board, claims to be the first industry-owned audience currency in the world that Netflix has joined. While BARB has technically been reporting on streaming numbers in the U.K. for a year now — numbers that have only been available to its broadcaster clients and prohibited from being published — it’s been doing so without the involvement of Netflix and Amazon as clients.

This is all going to change, however, with Netflix now willingly signing up to the ratings body. This means that, from Nov. 1, BARB will report Netflix viewing every day at both a service and a program level. This will be in the same way it reports viewing for more than 300 broadcast channels, broadcast video-on-demand (BVOD) platforms and advertising and subscription video-on-demand (AVOD/SVOD) services.
Netflix viewing data will be available to all BARB clients on the morning of Nov. 2. (Amazon hasn’t yet signed up to BARB, Variety has confirmed.)

The move is significant because Netflix audience figures will now be presented daily on what comes as close as one can get to an apples-to-apples basis with broadcasters such as the BBC, ITV, Channel 4, Channel 5 and Sky — the first time such comparisons will be able to take place in the U.K. and be made public.

BARB’s overnight viewing figures are calculated within the hours of 6 a.m. and 2 a.m. For example, Wednesday’s overnight figures would comprise viewing from 6 a.m. on Tuesday morning to 2 a.m. in the early hours of Wednesday. Streaming services such as Netflix obviously don’t operate within timeslots, but what BARB data will show is the Netflix viewing on the same day, in the same timeframe. For example, one will be able to compare how many people watched “The Crown” and “Strictly Come Dancing” if both were made available on the same day.

The play is strategic for Netflix, which is under increasing pressure from U.K. policy makers to abide by the same rules as broadcasters in order to operate.

Netflix boss Reed Hastings first committed to joining BARB at the Royal Television Society in 2019, saying at the time: “No one wants to rely on us to do our own measurement. To a strong degree, it would good for us and the industry to be on the BARB panel.”

Hastings on Tuesday referenced his three-year-old comments, noting that “back in 2019, at the RTS conference in Cambridge, I welcomed the idea of Netflix audiences being measured independently. We’ve kept in touch with BARB since then and are pleased to make a commitment to its trusted measurement of how people watch television in the U.K.”

While Netflix viewing figures are still going to be restricted to a degree, in the sense that only BARB clients and outlets with a special £20,000 licence can access them, they will be able to be published in the same way that broadcast ratings are.

Some information will also be made publicly available on a monthly basis.

From the second week of November, BARB will publicly report the monthly reach and share of viewing for broadcaster groups and SVOD/AVOD services that account for more than 0.5% of total identified viewing. In addition, BARB will extend its weekly reporting of the top 50 shows to include shows across all linear channels and SVOD service providers.

An example of what this data will look like is below:

The development comes less than a year after BARB upgraded its daily audience reporting to include streaming services. The org’s reports now include aggregate-level viewing to SVOD/AVOD and video-sharing platforms, as well as content ratings for shows on the leading SVOD services.

Justin Sampson, chief executive of BARB, said: “Our audience measurement continuously adapts to accommodate the new platforms and devices that are being used by people to watch their favourite television shows. We took a big step forward last year when we started reporting audiences to streaming services. Netflix’s commitment to BARB sends a clear signal that what we’re doing is valuable to new and established players in the market.”