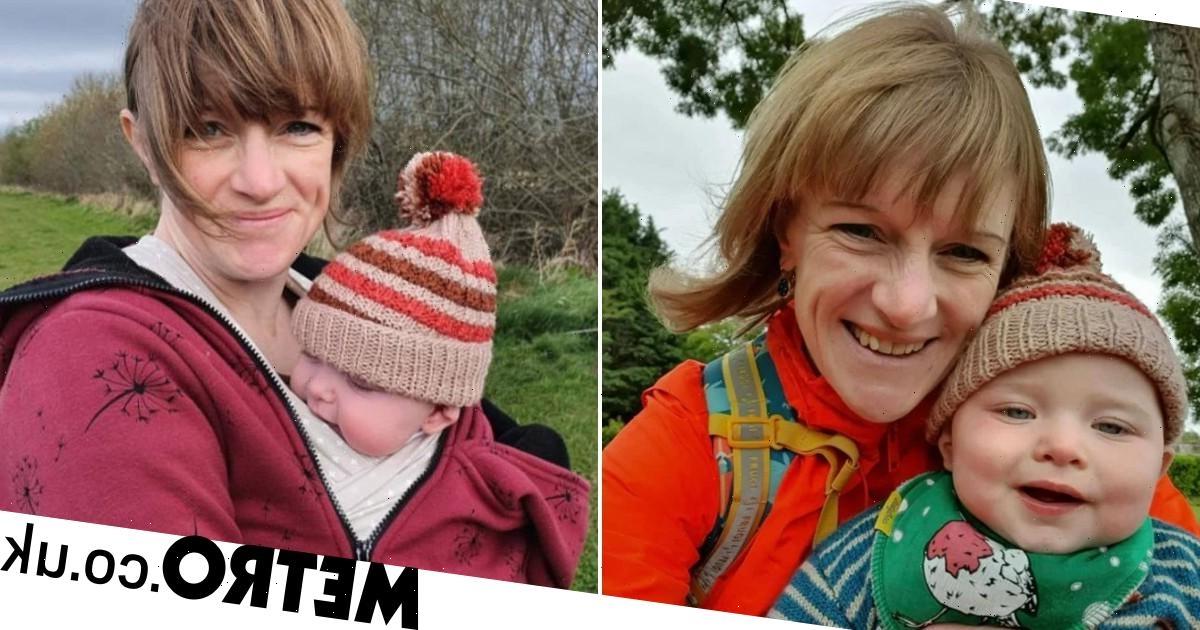 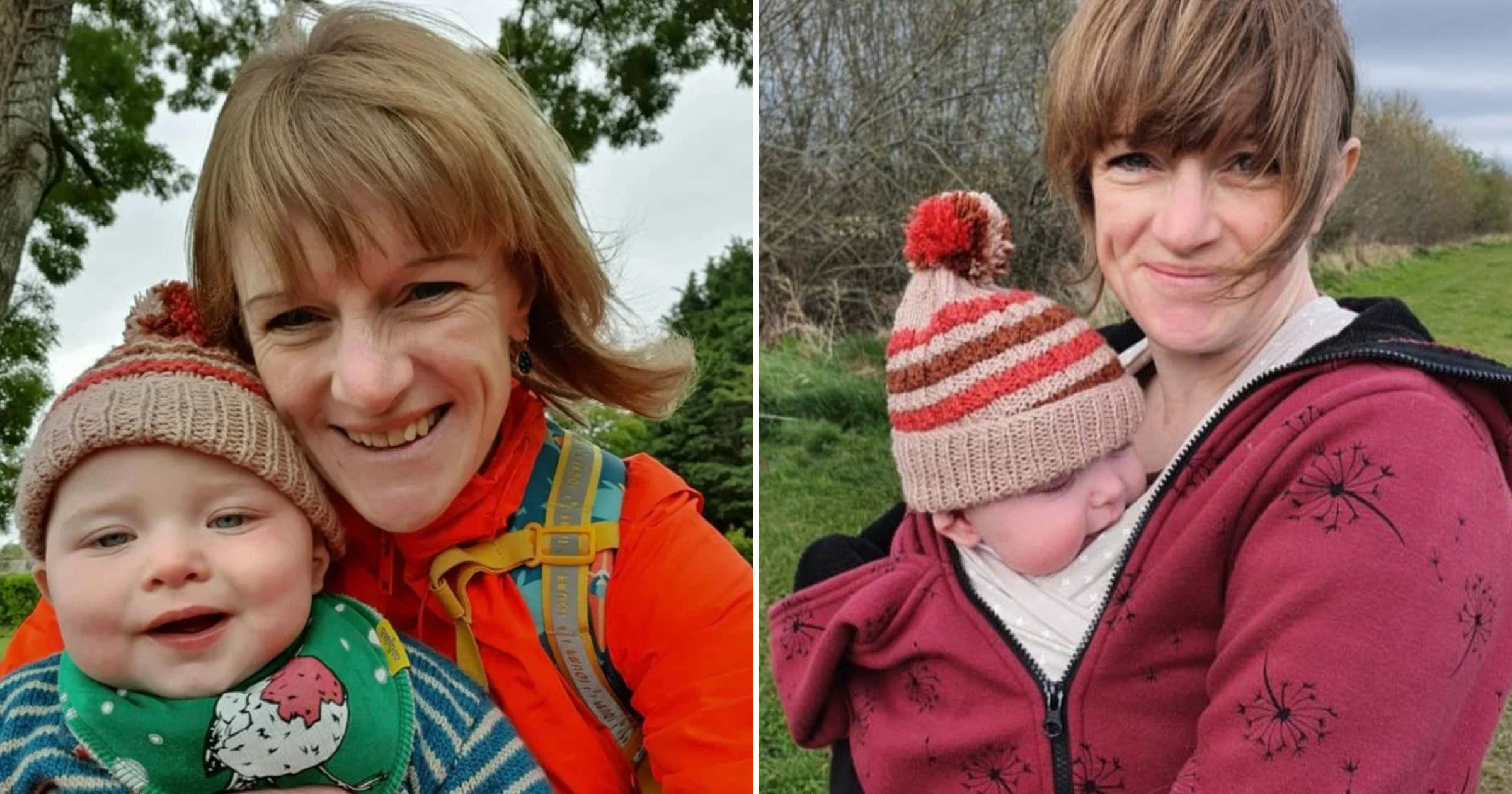 The ‘heartbreaking’ deaths of a mum and her baby son in Dublin last weekend are being treated as a murder-suicide.

Kate Donohoe, who was in her 40s, and seven-month-old Vincent were found dead in the upstairs bedroom of their home in Clonee on Saturday afternoon.

Irish police were alerted by a friend of Ms Donohoe’s who became worried when they were unable to get in touch with her in the previous 24 hours.

It is believed the pair, who were alone in the property, may have died several days before their bodies were discovered.

Gardai have said they are not looking for anyone else in connection with the deaths.

Detectives are now awaiting post-mortem and toxicology results, with the Irish Times reporting the focus of the investigation is on what the pair ingested beforehand.

They were reportedly seen removing several items, including medicines, for analysis.

Meath Dog Shelter, where Ms Donohoe volunteered, said their staff were ‘deeply saddened to hear the news of the loss of Kate and her son’.

A statement added: ‘Kate volunteered her services to any dog that needed help anywhere in Ireland.

‘She often groomed dogs for us that were badly in need and helped us to find homes for dogs too. Our thoughts and prayers are with her family, her friends and those in the community affected by her passing.’

Former Solidarity TD for Dublin West, Ruth Coppinger, said she was shocked at the ‘tragedy’ and expressed her sympathy to Ms Donohoe’s family and friends, saying it was ‘absolutely heartbreaking’.