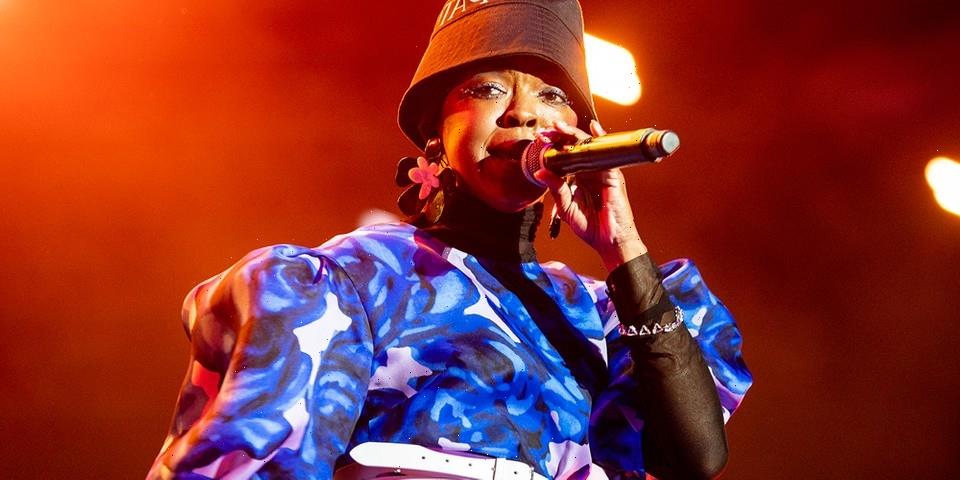 Ms. Lauryn Hill may be hitting the road in 2023 to celebrate the 25th anniversary of The Miseducation of Lauryn Hill.

The artist teased the announcement during her set at the ONE Musicfest in Atlanta over the weekend, acknowledging the upcoming anniversary and sharing that they are “gonna be back with those songs the way you can recognize them.” Hill did not divulge any further details such as the dates and what exactly the celebrations will be, but the news did excite the fans who were present.

The Miseducation of Lauryn Hill dropped in August 1998 and is the Fugees legend’s first and only solo studio album. The 14-track record went on to debut at No. 1 on the Billboard 200 with over 400,000 equivalent album units in its first week and won five of 10 GRAMMY nominations, making Hill the first woman to be nominated and win that many awards in a single night.