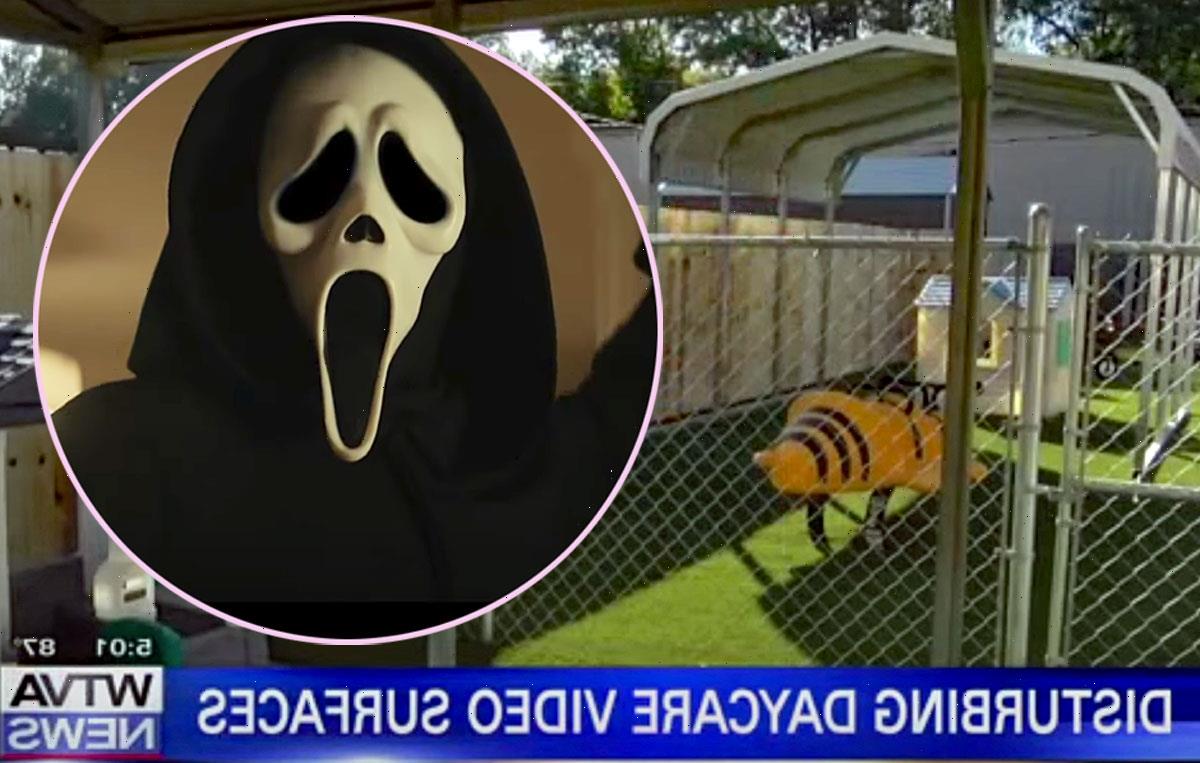 Spooky season is here, and having a good scare in the time leading up to Halloween is something a lot of us enjoy. Scary movies, haunted houses, even playing a prank on your friends and loved ones can get you in the mood for some All Hallows’ Eve fun — but it might’ve been a good idea for these daycare and preschool workers to leave their students out of the equation…

Four daycare workers from Natchez, Mississippi have been fired from their jobs for doing exactly that.

In a viral video originally posted to Reddit, a worker from Lil’ Blessings Childcare And Learning Center can be seen wearing what appears to be a mask of Ghostface — the killer from the slasher franchise Scream. As the person makes their way around a table where small children are seated having snack time, they can be heard shouting in the faces of the kids who start to scream and cry with fear.

Later in the video, some of the children even attempt to run away from the figure who’s clearly frightening them, but the masked employee chases the terrified tots and screams things such as “You best be good!” and “Clean up!” at them. Another worker can also be heard pointing out which of the students were being good and which were being bad, signaling who their co-worker was to chase and scare next.

The trauma those poor little kids are receiving is awful, the video is almost nauseating to watch, but if you can stomach it you can see it HERE. It’s just heartbreaking watching those poor daycare students cry in terror! Especially when they’re in a place they’re supposed to be learning and well cared for. So, so awful…

Allegedly, the owner of the daycare, Sheila Sanders, didn’t become aware of the videos until just last Wednesday even though they were reportedly filmed last month. She spoke with Northeast Mississippi Daily Journal on Thursday and said the workers who were in on the scare were fired:

“I contacted my licensure, and she has gotten involved. The people that did those acts are no longer with us. They were fired. I wasn’t here at the time and wasn’t aware they were doing that. I don’t condone that and never have. I just want to say it’s been taken care of.”

A woman claiming to be one of the workers, known only as CeeCee, posted to Facebook on Thursday claiming the scares weren’t intended to traumatize. In the video, she says:

“It wasn’t meant to harm anybody and it wasn’t ill-intentioned … I didn’t go in there with intentions to literally traumatize those children. I expected them to react the way they reacted when I did it.”

According to ABC News on Sunday, the Mississippi State Department of Health and the Monroe County Sheriff’s Office are investigating the incident.

Our hearts go out to the children and families affected by this situation. We truly hope the kids are doing alright. Reactions, Perezcious readers? 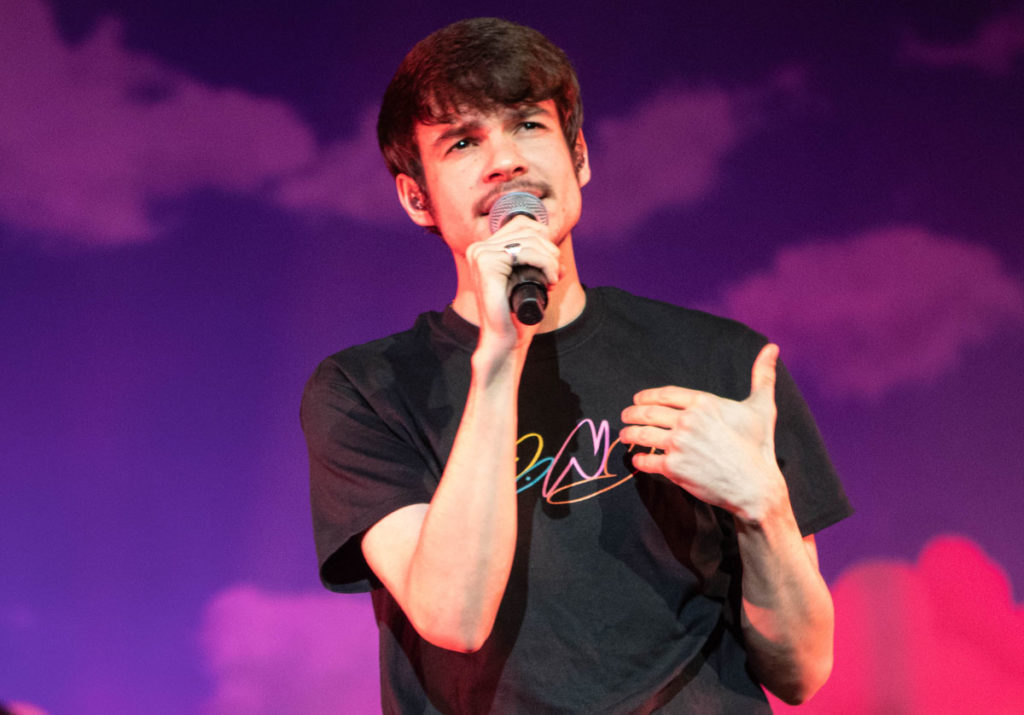 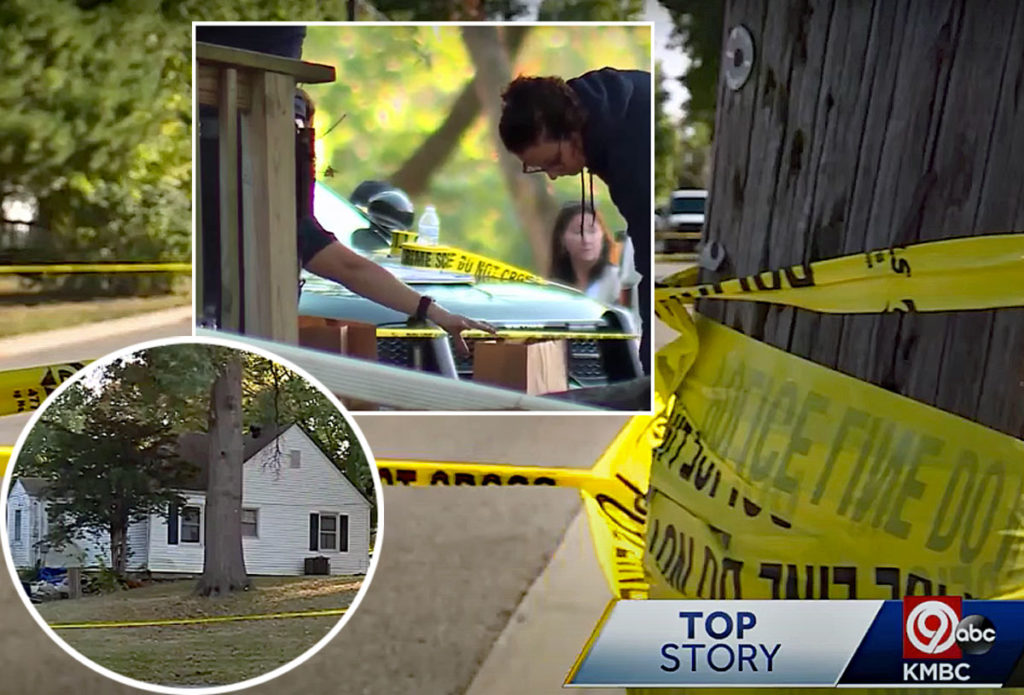 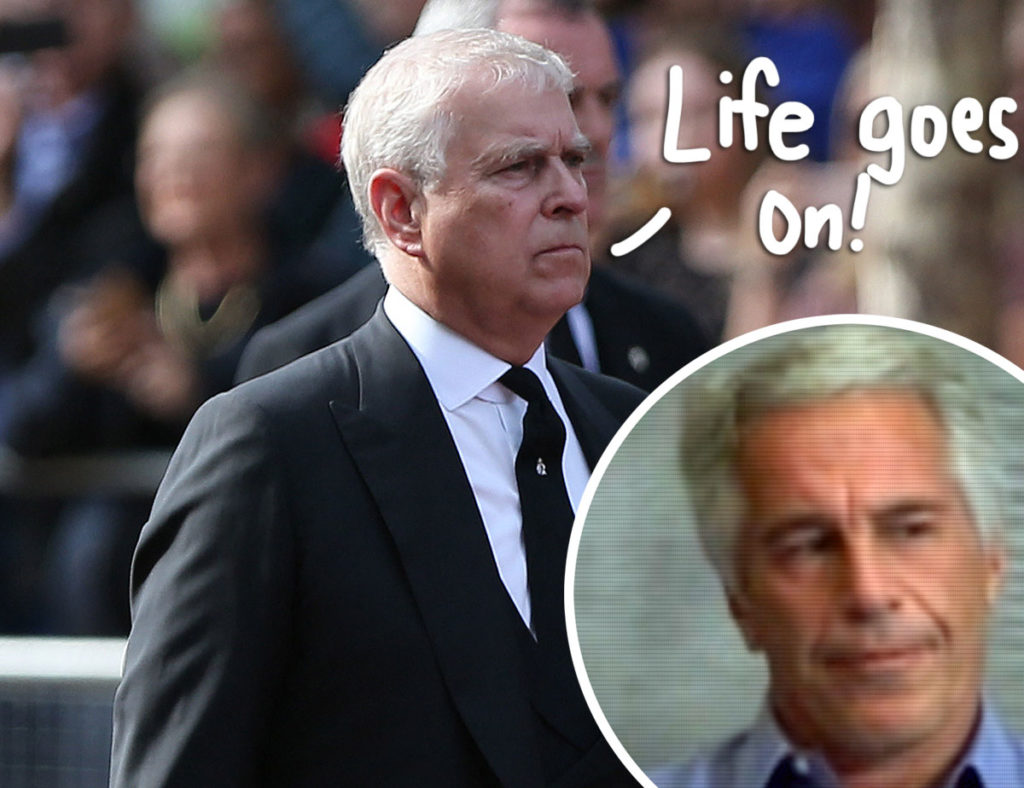 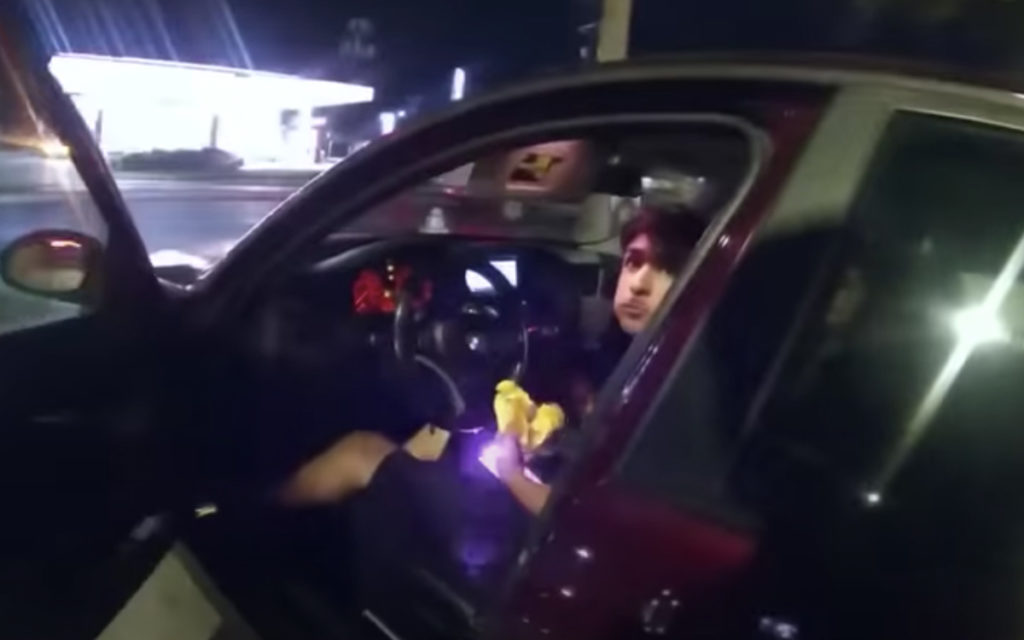