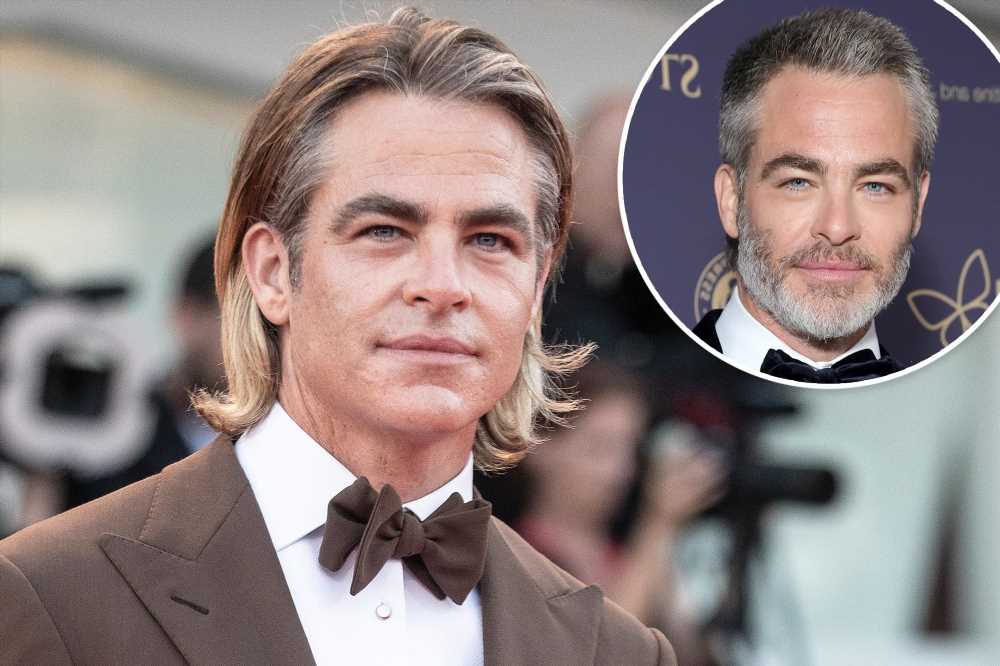 After months of sporting long hair (and, occasionally, a bushy beard to match), the “Don’t Worry Darling” actor lopped off his locks.

Pine, 42, showed off his close-cropped ‘do while co-hosting the 2022 Children’s Hospital Los Angeles Gala on Saturday alongside his dad, Robert.

Many fans loved his fresh salt-and-pepper strands, with one tweeting, “oh my god, i am in love with chris pine and all of the grey hair. silver fox, for real.”

“THE HAIR IS FINALLY GONE,” another rejoiced in all caps, while a third said the cut made Pine look “younger and sexier.” 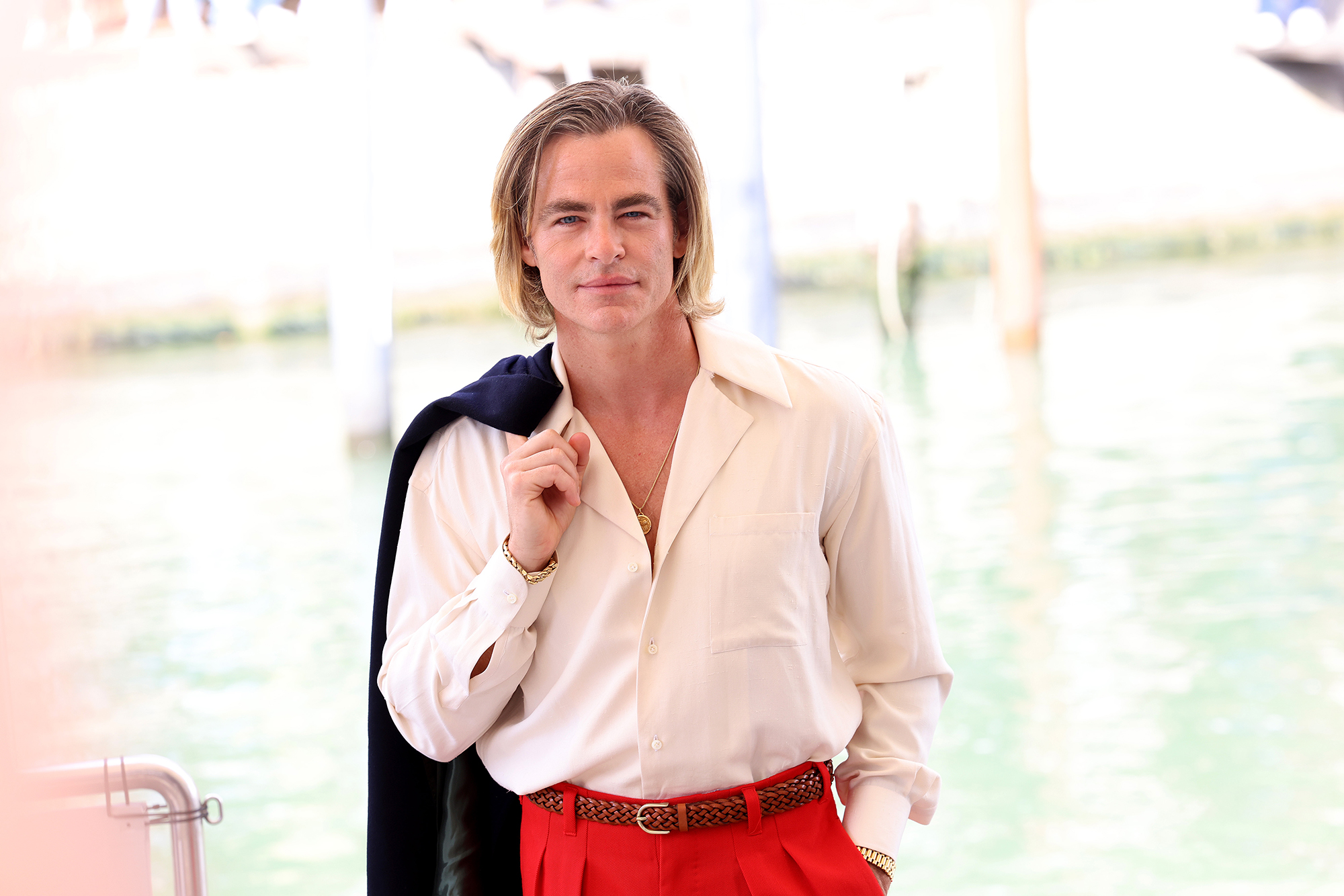 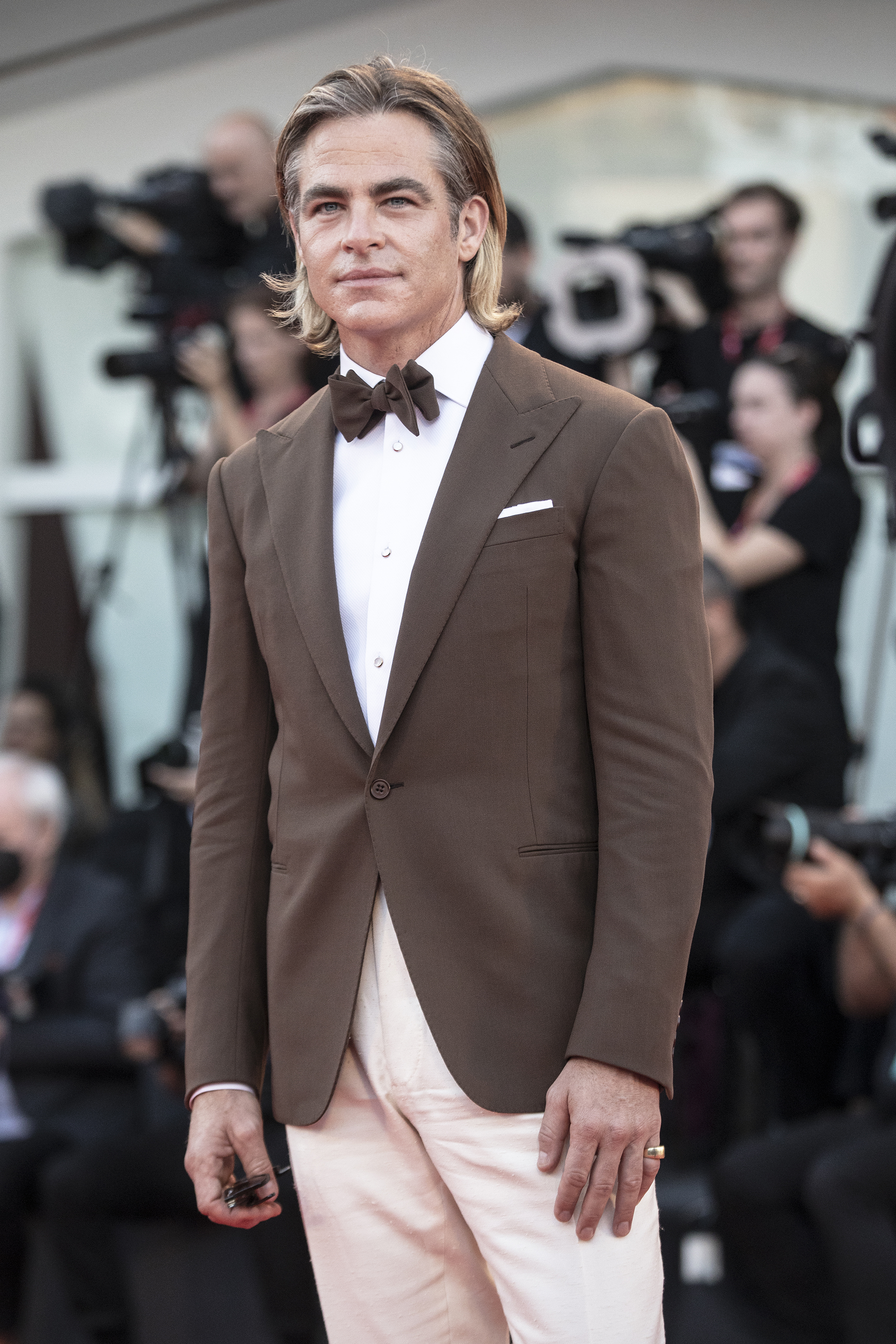 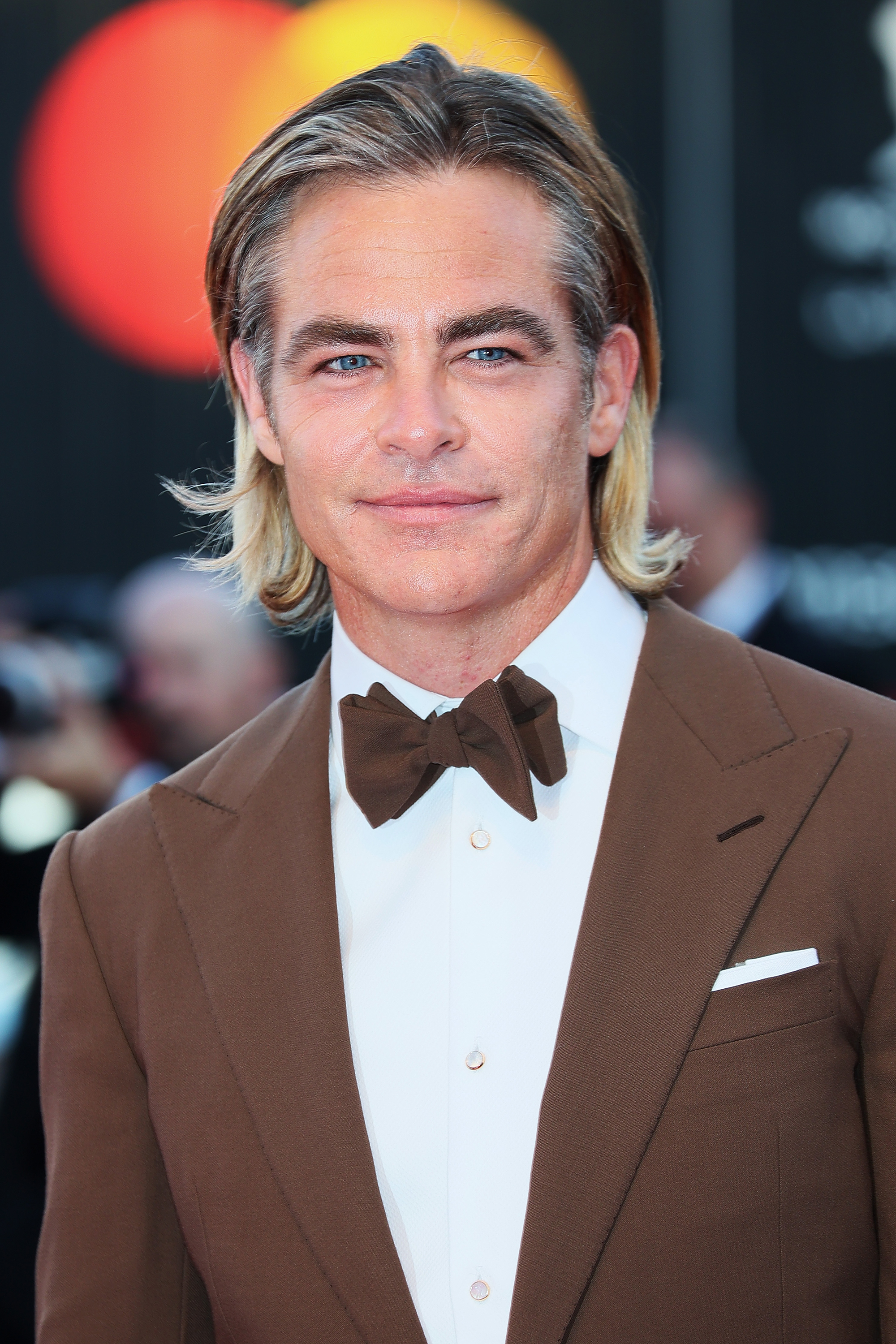