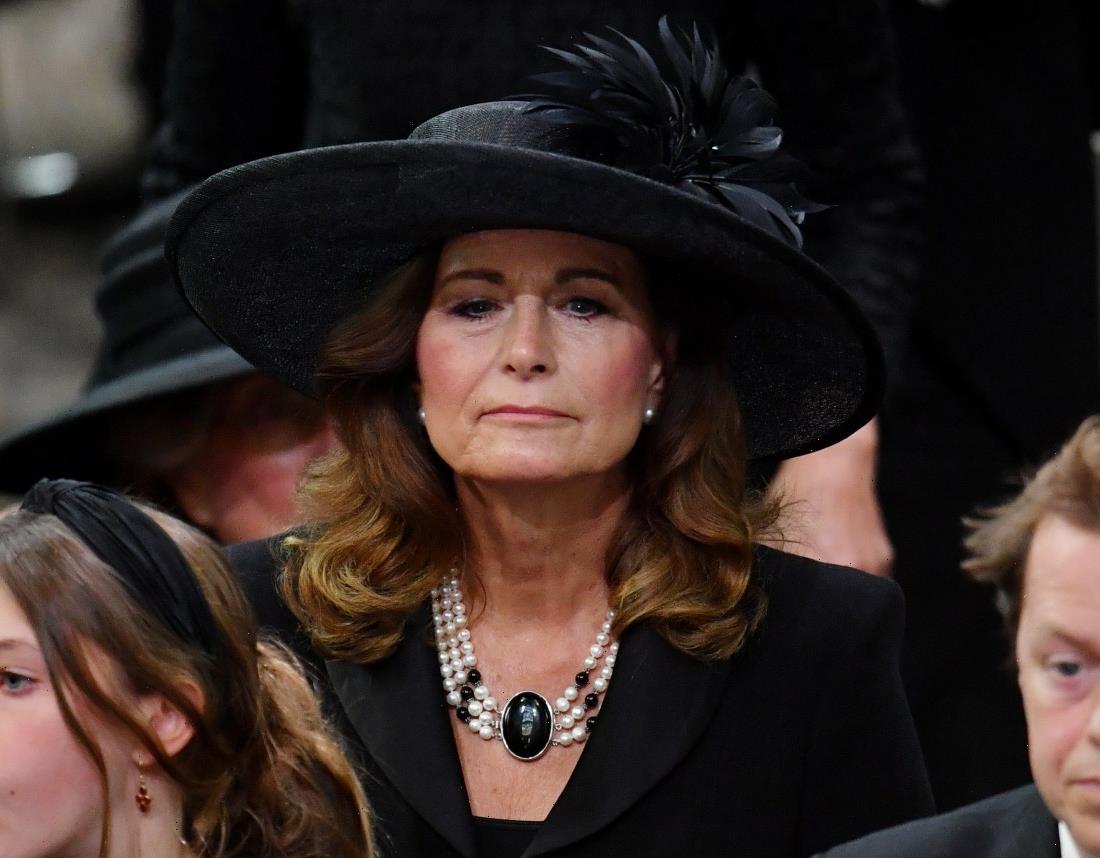 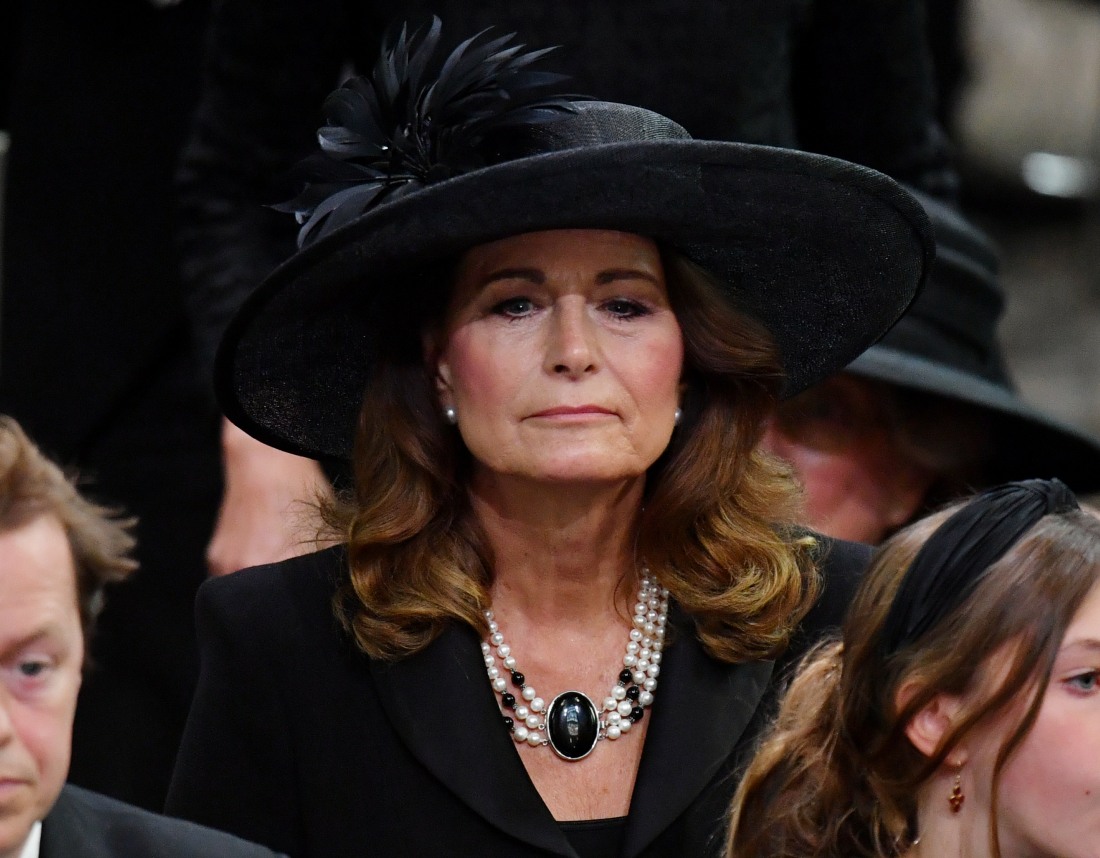 Here are more photos of Carole and Michael Middleton at Queen Elizabeth II’s funeral. I didn’t catch it at the time, but Carole styled herself more like Camilla for the funeral, especially with that big onyx necklace. Camilla has several similar necklaces and chokers, given to her by Charles. Queen Consort Carole vibez, right? Anyway, last year, we heard an interesting story about Carole’s business, Party Pieces. It makes zero sense from a business standpoint that Party Pieces would still be a profitable, successful business providing a millionaire-lifestyle to Carole and Mike, and it absolutely looks like the bottom is officially dropping out of Party Pieces. Last year, PP recorded losses of “more than £1 million.” In 2021, PP owed £1.2 million to creditors. Now it looks like PP is recording even more losses this year:

The Princess of Wales’s parents, Michael and Carole Middleton, made enough money from their party paraphernalia business to put three children through boarding school and buy a manor house for £4.7 million.

Yet their mail-order company, Party Pieces, made a loss of almost £300,000 last year.

Newly published figures disclose that Party Pieces Holdings racked up a loss of £285,506 in 2021, making its net deficit on the balance sheet £1.35million.

The Middletons own just over half of the business, with lingerie tycoon Steven Brentwood and Darryl Eales also listed as shareholders.

A business review at the end of the accounts reports: ‘During the year, the company has seen an impressive 18 per cent increase in retail revenue despite a challenging time for UK retailers. The post-tax loss represents the continued investment in the company’s growth plans, including the launch of a wholesale division and the opening of new territories in the U.S., Europe and Middle East.’

“The Middletons own just over half of the business, with lingerie tycoon Steven Brentwood and Darryl Eales also listed as shareholders.” That’s interesting, when did the Middletons sell a chunk of PP? Was it several years ago, during/after Carole’s media blitz where she was seemingly looking for people to bail out her failing company? Anyway, it sounds like PP is losing money hand over fist. I wonder when PP last turned a profit, and whether they can continue using PP as some kind of money laundering front for their marijuana factory (ALLEGEDLY).

PS… The Middletons couldn’t afford to buy their manor home – Prince William gave them the money for it. 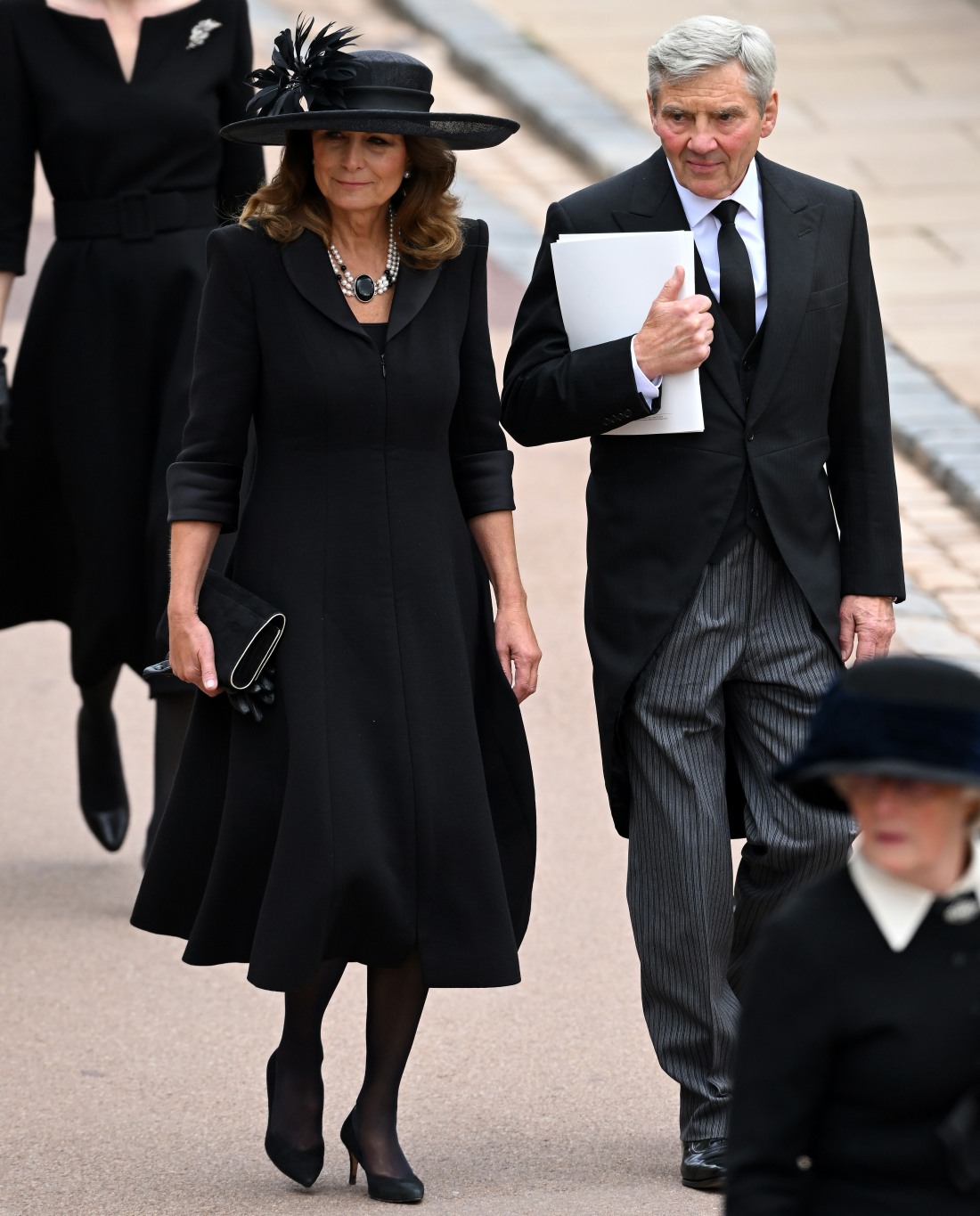 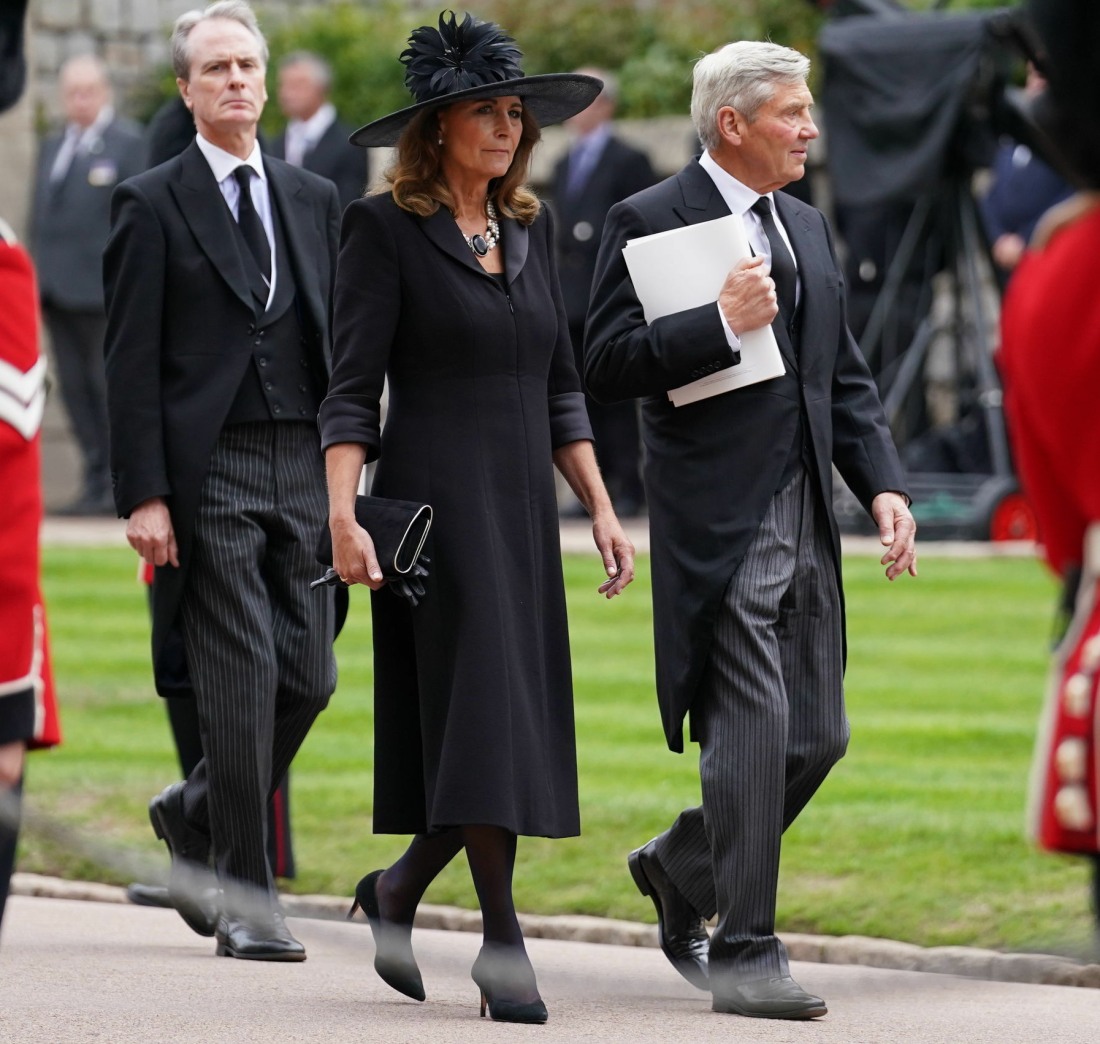