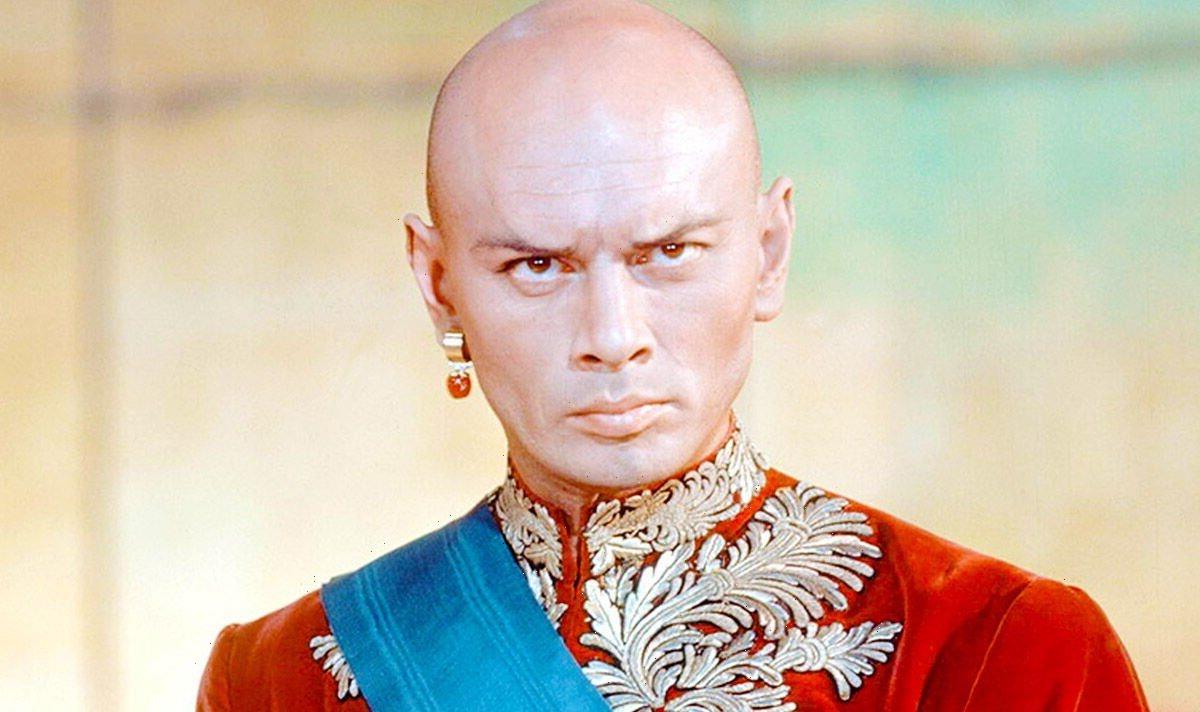 The King and I: Trailer for musical released in 1956

Today is the anniversary of the iconically idiosyncratic star, who passed away in 1985. There has never been anyone quite like Yul Brynner, from his extraordinary life before stardom, to his many lovers of both sexes and his many, many Hollywood feuds. While McQueen antagonised all of his co-stars on the set of 1960’s The Magnificent Seven, his battling with Brenner became legendary when he discovered his usual tactics would not work.

Brynner infamously liked everyone else to be still and silent when he was speaking his lines so McQueen would purposefully remove his hat to shade his eyes or fiddle with his gun, learning to do fancy flourishes for just that reason.

In group scenes, like when the Seven cross a river on horseback, McQueen would lean down to scoop up water with his hat – pulling focus from everyone else. A bold move in a cast that included another tough guy, Charles Bronson.

The shaved and shiney-headed Brynner eventually shouted: “If you don’t stop that I’m going to take off my hat, and then no one will look at you for the rest of the film.” 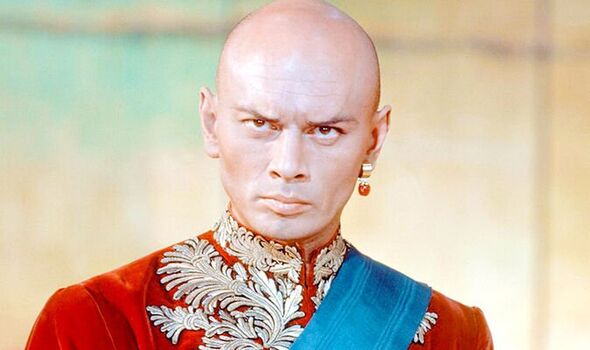 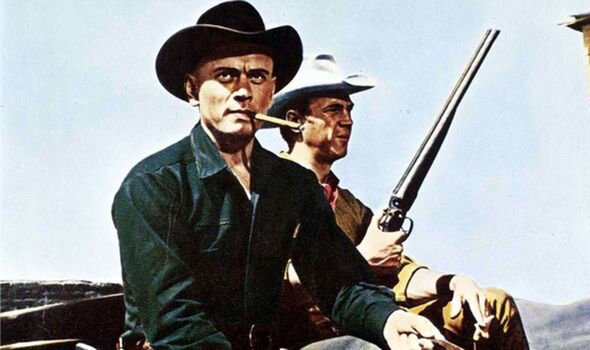 Brynner was also notoriously sensitive about his height, at just under 5’7. Shooting outside, he would scuff the earth and dirt into low mounds for him to stand on so that he looked taller. McQueen, in return, would casually flatten them as he walked past.

He later said: “We didn’t get along. Brynner came up to me in front of a lot of people and grabbed me by the shoulder. He was mad about something. He doesn’t ride well and knows nothing about guns, so maybe he thought I represented a threat. I was in my element. He wasn’t.

“When you work in a scene with Yul, you’re supposed to stand perfectly still, 10 feet away. Well, I don’t work that way.”

And McQueen certainly wasn’t prepared to tolerate being manhandled by his co-star. 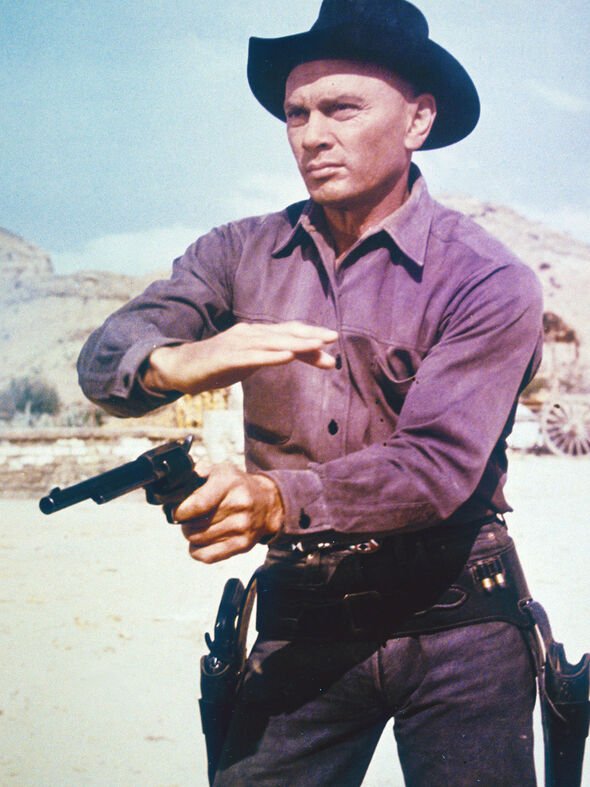 McQueen added: “I don’t like people pawing me. ‘Take your hands off me’, I said. What had I got to lose from a little fight? I’ve got a busted nose and teeth missing and stitches in my lips and I’m deaf in the right ear.”

Brynner even hired an assistant with the sole job of monitoring McQueen’s misdemeanours and counting how many times he fidgetted during scenes.

In response, McQueen complained that Brynner’s horse was bigger than his and ridiculed his fancy, ivory-handled gun as a desperate attempt to get attention.

When things got so bad that it was being reported in the press, Brynner grandly issued a press statement: “I never feud with actors. I feud with studios.” 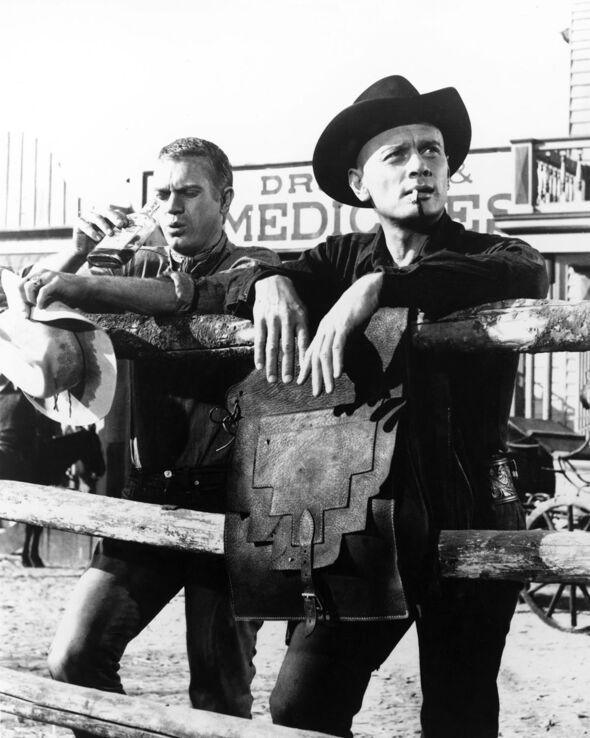 The film made McQueen a star but the bad blood with Brynner continued until his dying days, when he was struck down by cancer in 1980. In his final months, he wanted to clear the air before he died and called his former Magnificent Seven co-star to thank him, saying: “You coulda had me kicked off the movie when I rattled you but you let me stay and that picture made me, so thanks”.

Brynner apparently told him, “I am the king and you are the rebel prince: every bit as royal and dangerous to cross.”