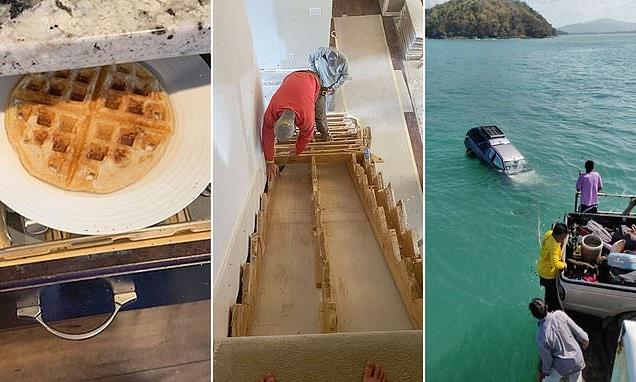 Oops! Social media users share the hilarious times they’ve forgotten something – including one driver who failed to put their handbrake on while on a ferry

It happens to the best of us – we leave the house and get halfway to our destination before realising we’ve forgotten something crucial.

That’s exactly what these social media users documented – with some consequences more serious than others – and the results were hilarious.

A selection of the images collated by BoredPanda showed how people around the world dealt with the funny situations they ended up in, including one poster who went to go downstairs only to realise their family forgot to tell them the staircase was being removed that day.

In another instance, a person ended up with two portions of food after their mother forgot she placed a waffle in the kitchen drawer. 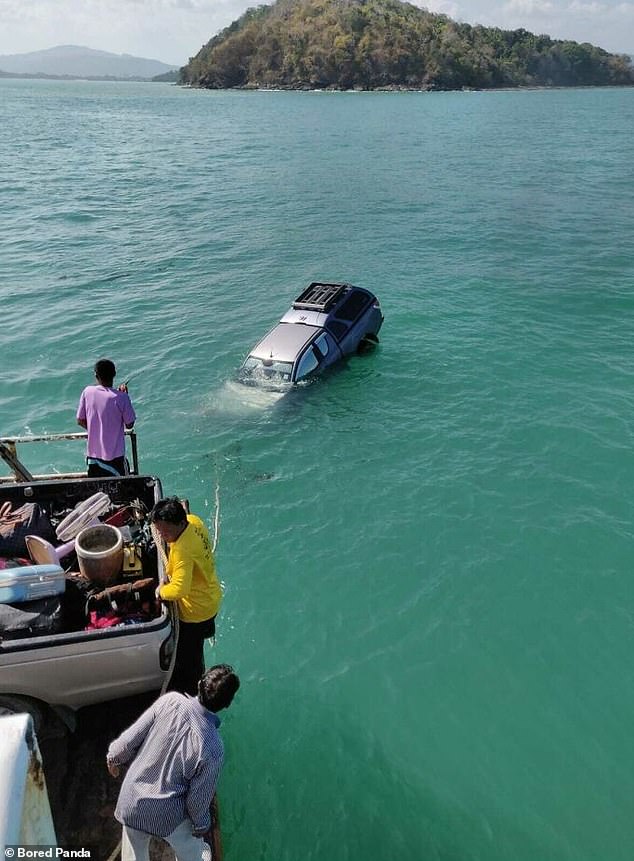 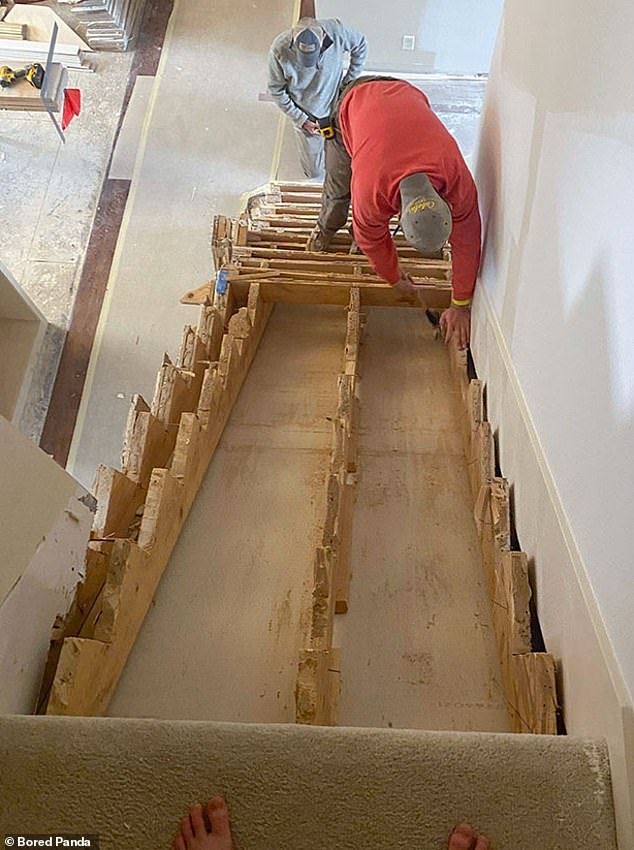 Another poster, believed to be from the US, popped upstairs – only to realise their father neglected to mention that returning down wouldn’t  a possibility because of renovations 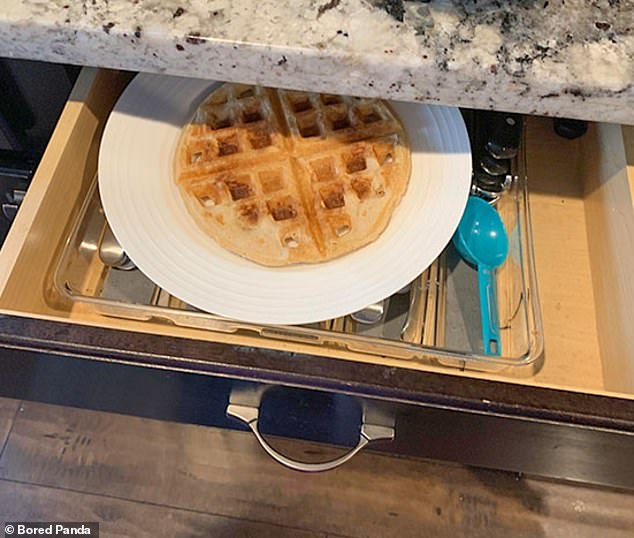 One user’s mother assured their child she had made them a waffle, but couldn’t place it – so made another. Once the poster reached for a fork, they realised what happened 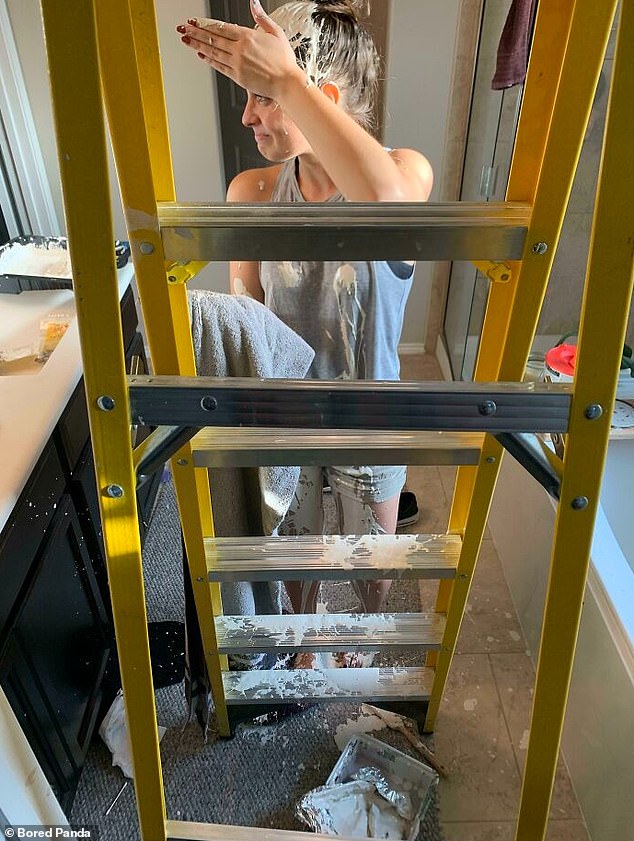 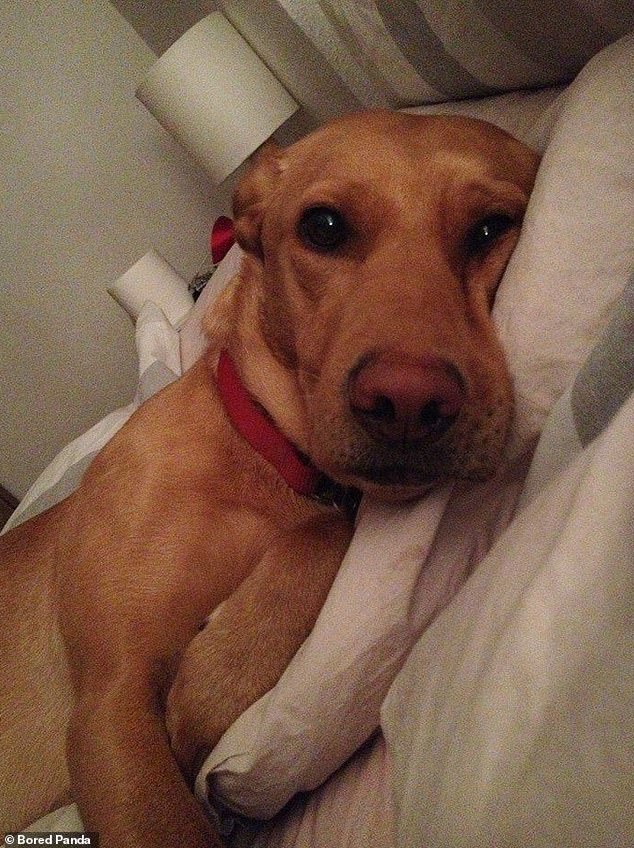 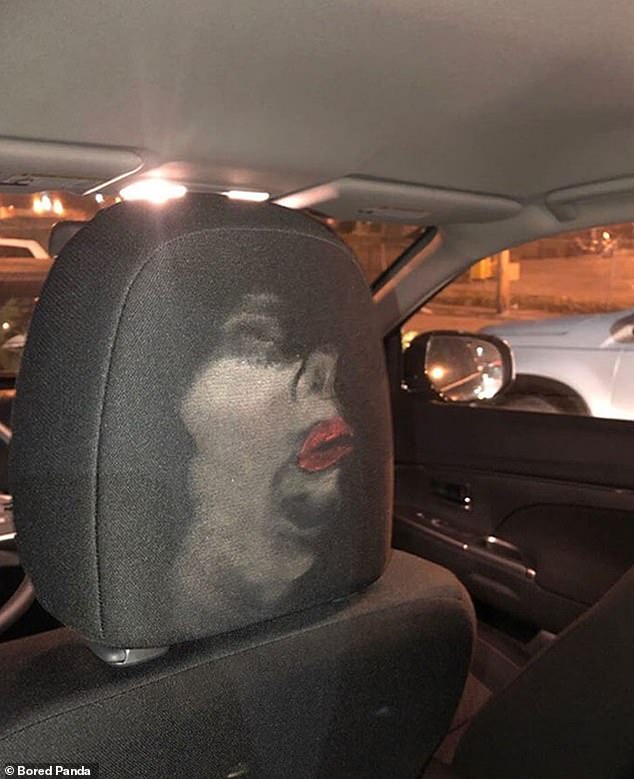 Don’t forget your seat belt! One user shared the hilarious make-up silhouette imprinted onto the car headrest, which shows what happens when you don’t strap in in the car 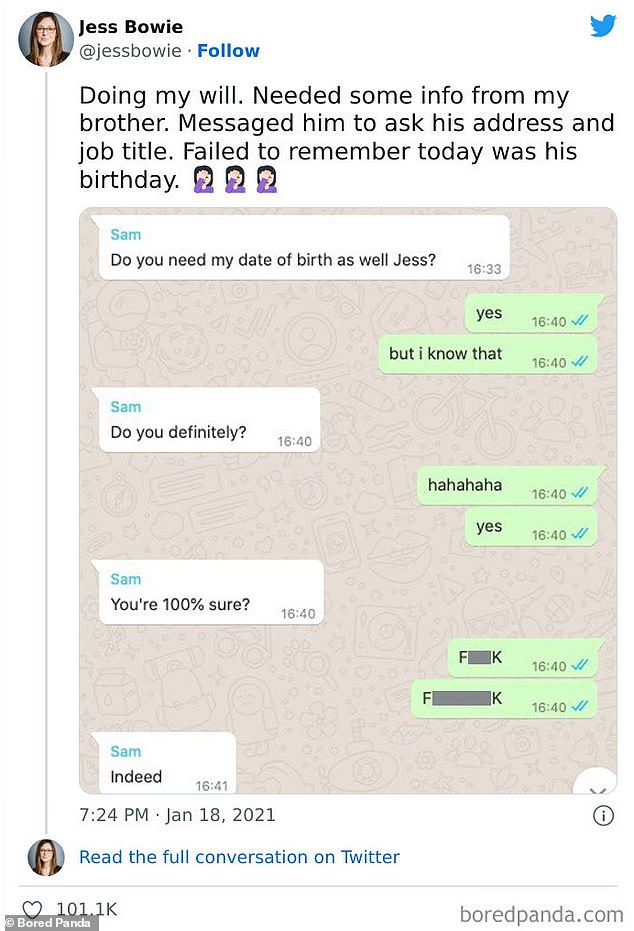 This UK-based woman shared a hilarious text exchange with her brother, showing an awkward moment 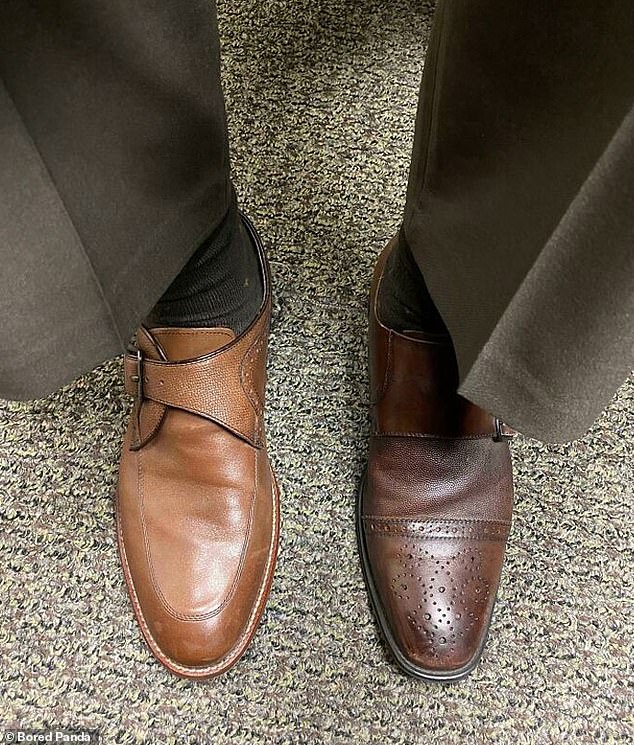 One person, believed to be from the US, was stunned when they discovered they had forgotten to check their shoes were a pair when getting dressed for work 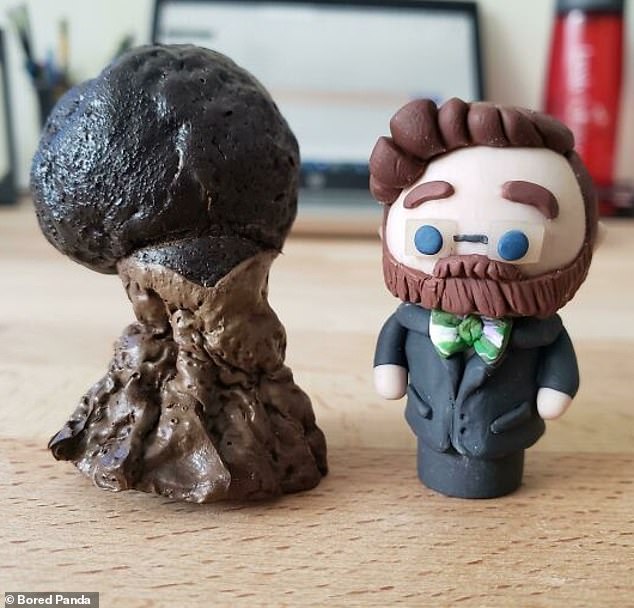 Bad chef! One man saw his fiancée’s cake topper burnt to a crisp when he forgot to check the oven temperature 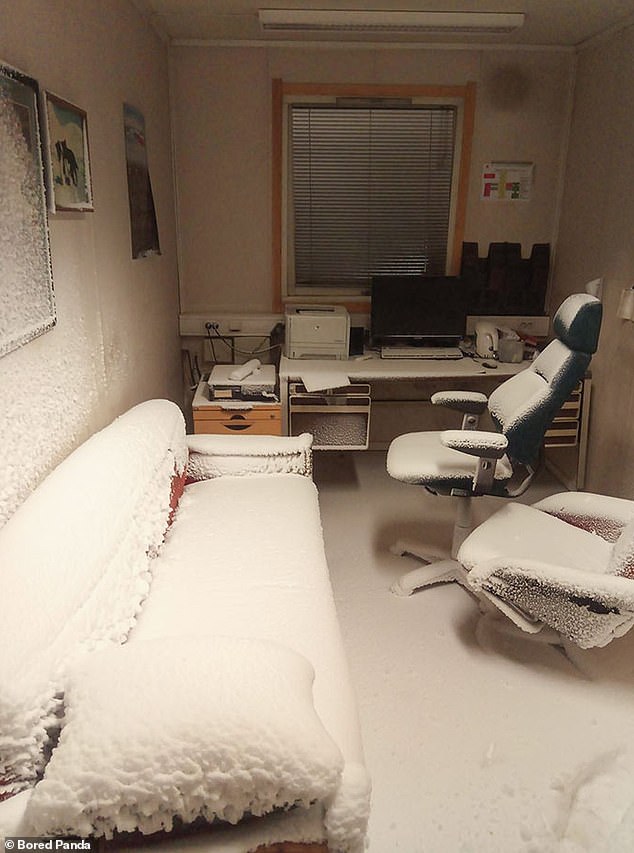 We all forget to close the window sometimes – but this user from Svalbard, Norway, may have wanted to double check twice… 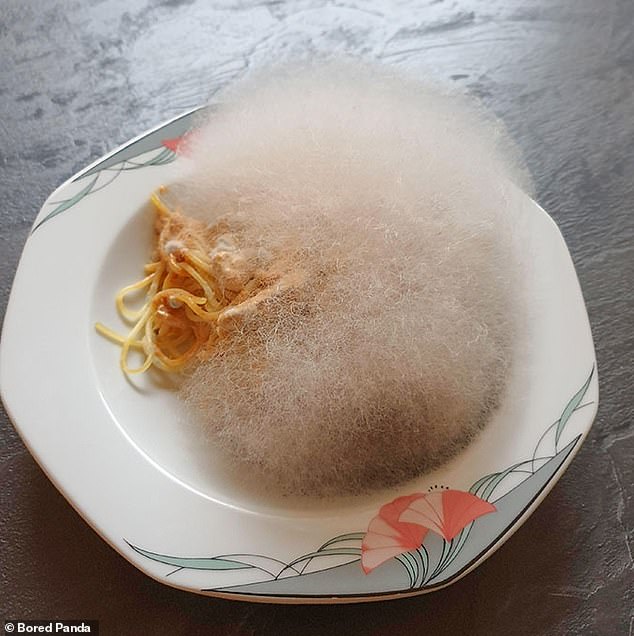 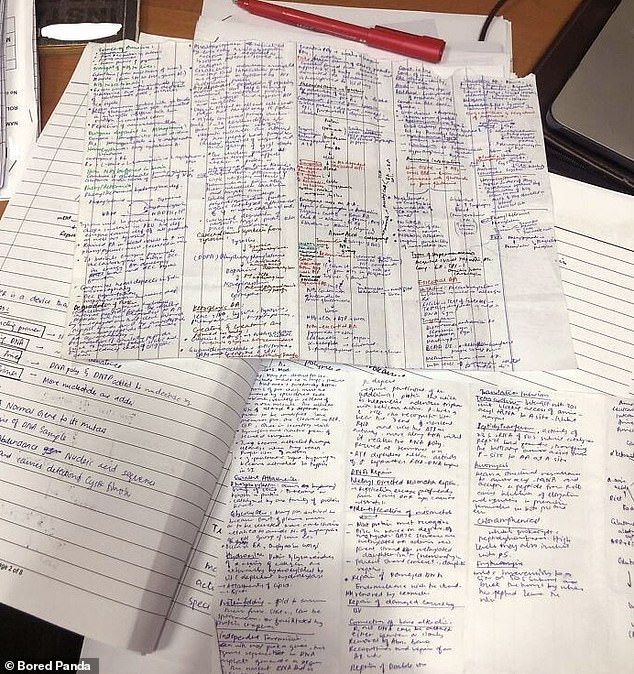