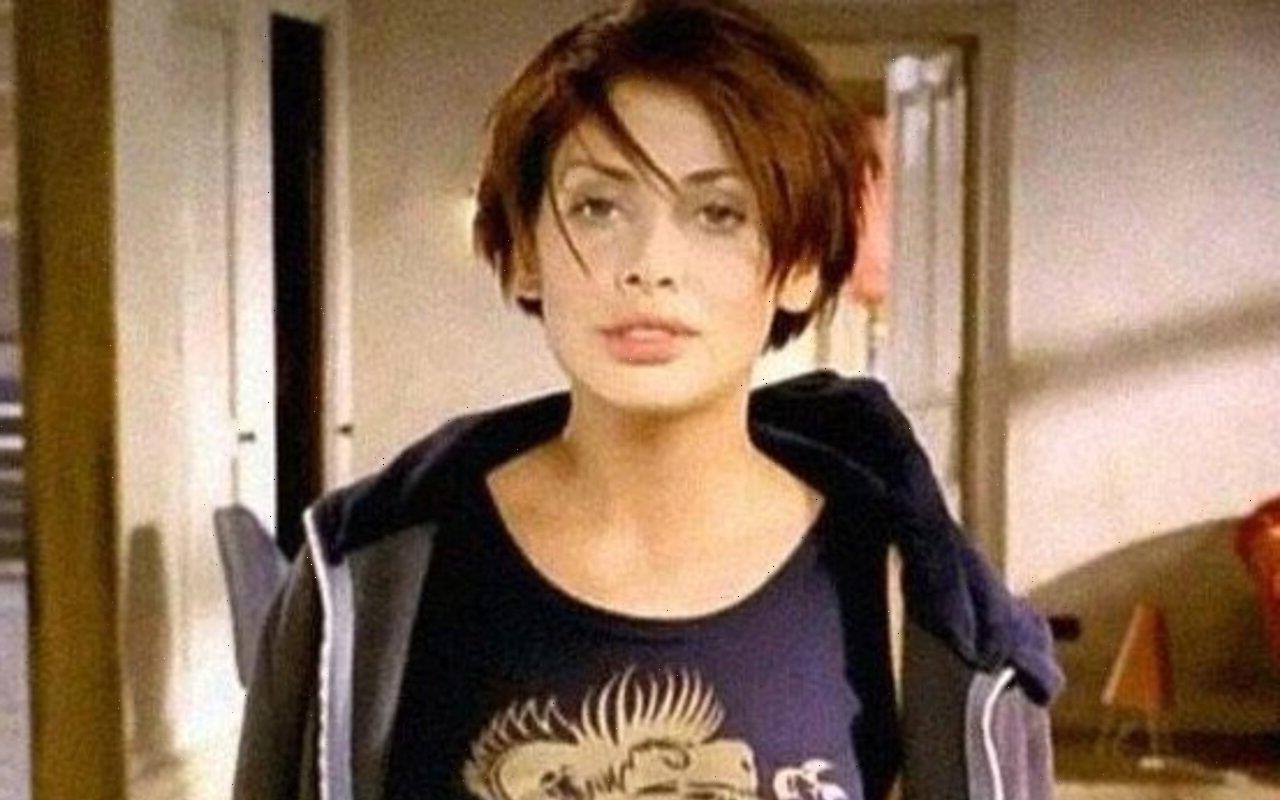 The ‘Left of the Middle’ singer explains her androgyny look in the music video for her claim-fame single was meant to hide her curves because she had body dysmorphia.

AceShowbiz –Natalie Imbruglia suffered from body dysmorphia and insecurities when she shot her “Torn” music video. Despite helping usher in a new style era with the hoodie and baggy army pants she wore for the 1997 promo, the 47-year-old singer-and-actress admitted she wasn’t trying to set a trend as she opted for the baggy clothing because she was so uncomfortable with the idea of people looking at her body.

“The army pants weren’t even cool army pants – they weren’t in fashion or anything,” she said. “My intention in wearing that was so that you couldn’t see my silhouette, because I didn’t want anyone to see. But it ended up that there was a power in that because it was like [seen as] androgyny cool. But it really came from a place of ‘thank god I don’t have to wear a dress!’ “

The former “Neighbours” actress admitted she was “really insecure” as a songwriter when she worked on her debut album, “Left of the Middle”, because she was worried about her “cheesy” background as a “stage-school kid” amid fears of being forced to leave the UK and return to Australia.

She told Independent.co.uk, “I couldn’t get a work permit and I couldn’t get jobs. When I signed my record deal, my UK visa was about to run out and I owed two grand to my landlord…”

“I had grown up as a stage-school kid – I was a trained performer. But in some ways, that felt a little bit cheesy compared to what I was trying to do [as an artist]. So I couldn’t kind of marry those things in my head. And you know, I was in debt and I’d been famous for being on this TV show.”