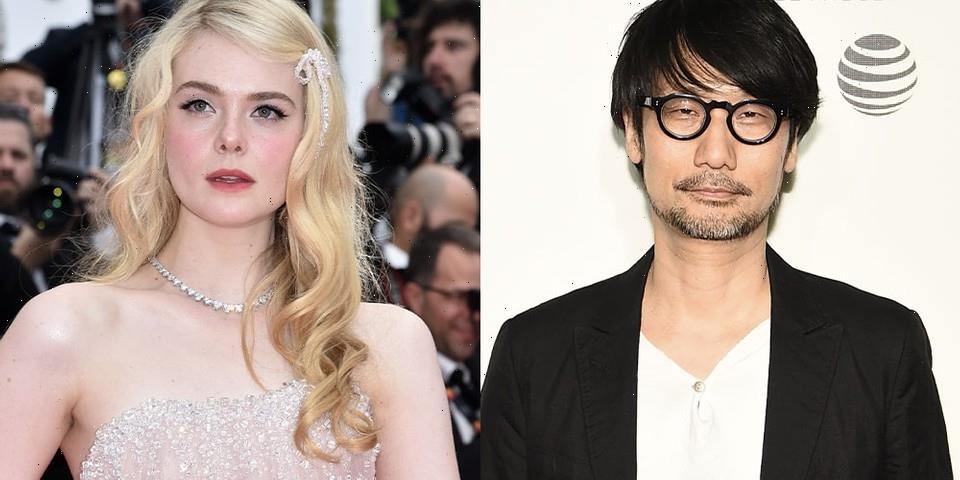 The video game designer took to Twitter to further tease the project — which was first announced during the Tokyo Game Show in September — sharing four posters of Fanning with the questions “WHERE AM I?” and “WHO AM I?” Attendees of PAX Australia were then treated to a QR code that brought them to the Kojima Productions website with the poster of the actress, and although nothing is confirmed as of writing, Kojima’s tweets indicate that more information will be released soon.

Polygon reports that the teaser may be part of the Death Stranding sequel, which began work in May according to Norman Reedus. Engadget adds, however, that it may be Kojima’s supposedly upcoming horror game Overdose with Margaret Qualley as he is working on at least one “completely new game” with Microsoft.