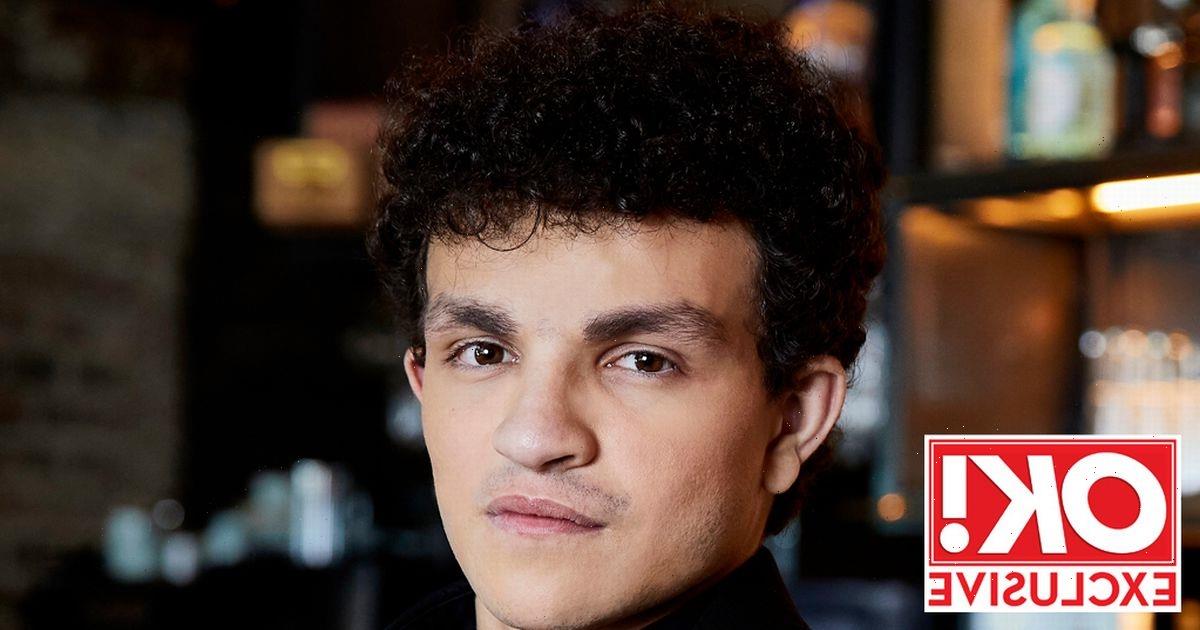 He has exclusively announced his engagement to his fiancée Mollie Lockwood, and opening up about their plans for the big day, Coronation Street actor Alex Bain says some of his co-stars are in the running to be best man at his wedding.

Speaking exclusively to OK! about whether or not he’s chosen his best man yet, the 20 year old told us: “Ooh, I’ve got a couple of options I’m considering, but I haven’t formally asked anyone yet. There may or may not be a Corrie star or two in the running, but I can’t confirm anything just yet.

“There are a lot of close friends in my life that helped me during some of my darkest times when I was really struggling, so it will be really difficult to decide on just one person.” Alex popped the question to Mollie last October at a hotel in Cheshire after the pair had enjoyed champagne and a romantic night out to celebrate their second anniversary.

The star, who plays Simon Barlow on the Corrie cobbles, got down on the knee on the balcony of their hotel room whilst he and Mollie were taking in the sunset.

Mollie tells us: “I did have a tiny inkling on the night that it could happen – just because it was such a special day in such a romantic place! And we’d spoken before about getting married and spending our lives together.” All of the engagement photos as Corrie's Alex Bain, 20, proposes to Mollie Lockwood

She continued: “We didn’t actually have a ring when Alex proposed, so we went out together to choose one before telling anyone.”

And while the couple don’t have any firm plans to tie the knot just yet, Alex says that plenty of his co-stars will be on the guest list.

“Of course, we’re like a proper family!” he says. “I definitely want my on-screen mum and dad Jane Danson [Leanne Battersby], Chris Gascoyne [Peter Barlow], and some of the younger members of the cast there. “I love Jack James Ryan [Jacob Hay], Elle Mulvaney [Amy Barlow] and Millie Gibson [Kelly Neelan] because we’re all roughly the same age so we support each other.

"And of course Bill [Roache, aka Ken Barlow]. He’s an absolute legend so it’d be amazing to have him there.”

Alex, who is dad to a four year old daughter, joined the cast of Coronation Street as Simon back in 2008.