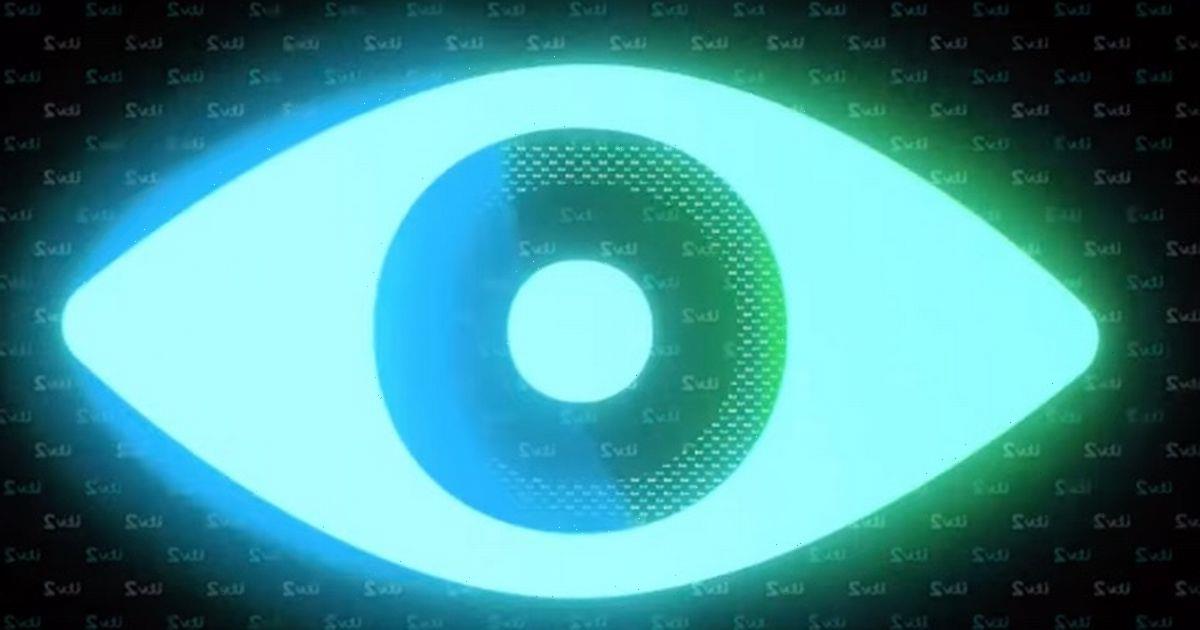 Big Brother UK is set to make its grand return to our screens next year, and applications for contestants are now open.

The 2023 reboot of the iconic show will be screened on ITV for the first time ever, and viewers at home will get to see a fresh batch of newbies contained in a house together, with one successful person winning a huge sum of money.

The official Instagram account for the show announced that the applications are now open, as it posted a clip of the famous Big Brother eye appearing on top of ITV logos, before flashing to a blue screen stating that applications are open.

The caption read: "Applications are now open for #BBUK 2023."

Fans of the show were seriously excited as they rushed to comment, with one writing: "OMFG it’s gonna be iconic."

Another commented: "*SCREAMS* welcome back BBUK," whilst another wrote: "I have just peed with excited…….real people, real experience YAAAASS BIG B."

One person implored ITV to choose "real people" to appear on the show as they wrote: "Please make it like the early days. Not actors/influencers/realitypersonalities/celebs ect. Real people from real environments."

It was announced during the Love Island final in August that the iconic reality series would be coming back to televisions, moving to ITV2 and ITVX from 2023.

People no doubt had to look twice as the teaser aired with the familiar Big Brother theme tune and the recognisable eye was formed out of ITV logos.

The return date is said to be March next year, according to Broadcast.

Paul Mortimer, Director of Reality Commissioning & Acquisitions and Controller, ITV2, ItvBe & CITV, said: "This refreshed, contemporary new series of Big Brother will contain all the familiar format points that kept viewers engaged and entertained the first time round, but with a brand new look and some additional twists that speak to today’s audience.

"We’re beyond excited to bring this iconic series to ITV2 and ITVX where it should especially engage with our younger viewers."

Now the highly-anticipated return date has reportedly been revealed as March 2023, according to Broadcast.

In the UK, Big Brother first aired on Channel 4 and ran for a total of 11 series, plus 7 series of Celebrity Big Brother and a final special edition series entitled Ultimate Big Brother.

The show subsequently aired for a further 8 series on Channel 5, with an additional 15 celebrity series, before going on hiatus in 2018.

The upcoming 2023 series on ITV2 and ITVX will mark the first time Big Brother returns to UK screens in almost five years.