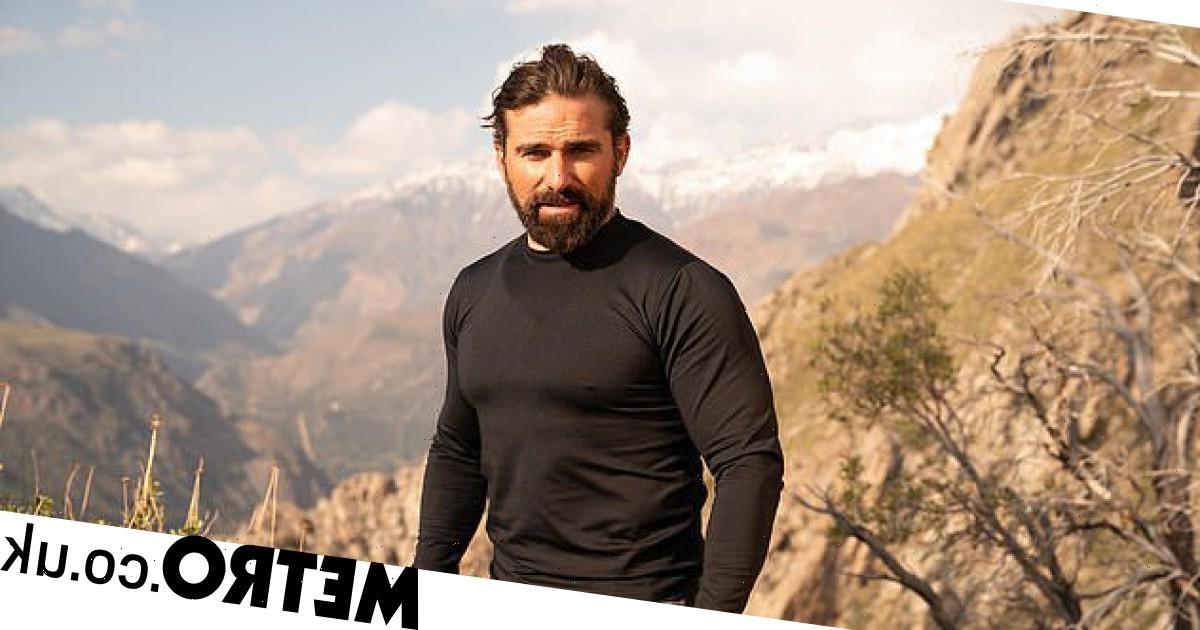 Ant Middleton has hit out at the ‘woke patrol’ for making Celebrity SAS: Who Dares Wins ‘easy’ following his departure.

The TV star became one of the most prominent figures on the brutal Channel 4 show but, as of 2022, he’s no longer part of it.

It was announced last March that he would not be returning to his role as chief instructor due to ‘personal conduct.’

Ant was replaced by martial arts instructor Rudy Reyes, but the former instructor hasn’t exactly been wishing him well, previously saying he was an ‘uglier’ version of him.

Now, the TV star has criticised the show’s producers for turning SAS: Who Dares Wins into a ‘reality show’ with ‘sob stories,’ rather than the gruelling challenges he put the celebs through. 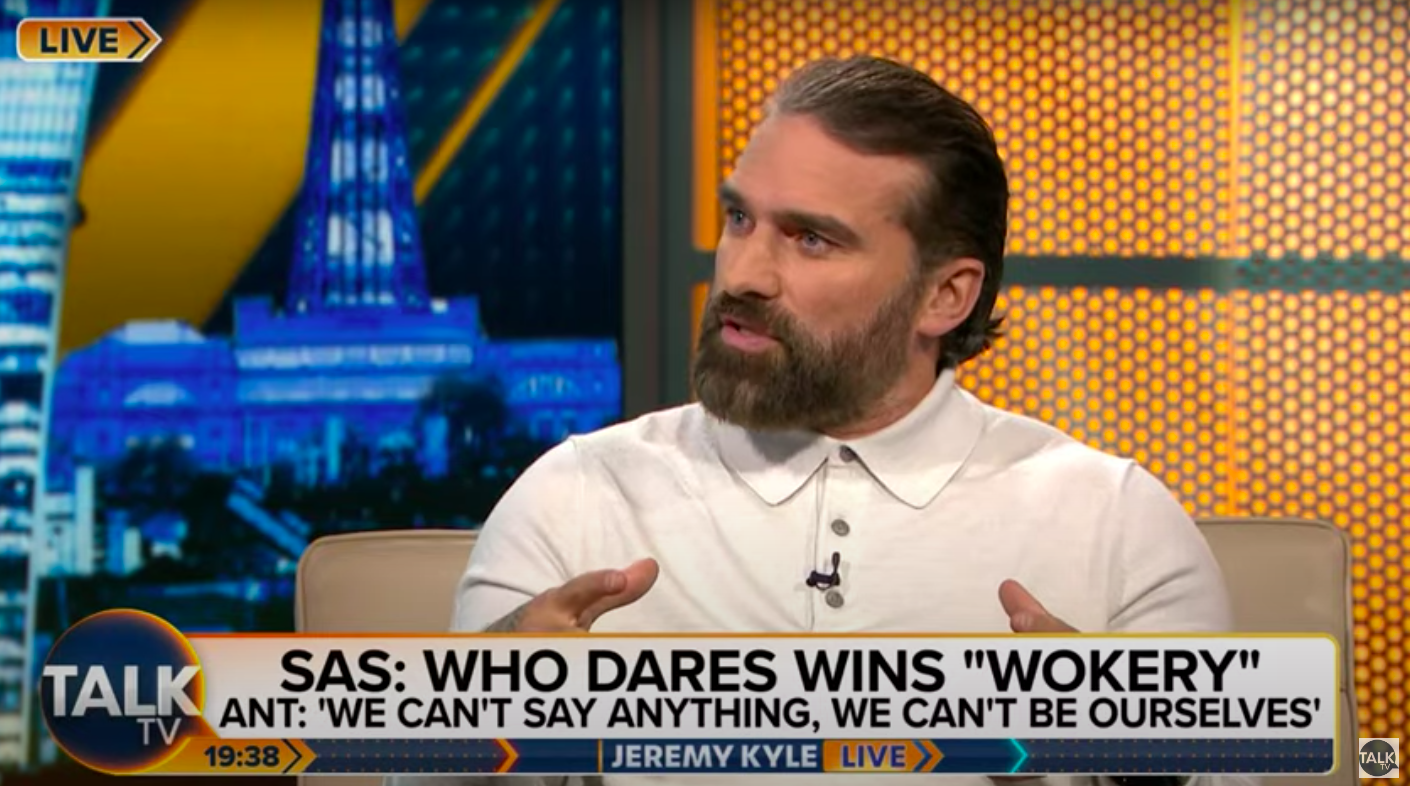 He expanded: ‘When it first started, it was these hardcore individuals who thought they had what it took, so we put them through the mill, we didn’t care who they were, what background they came from.

‘It was interesting to know about their background but, ultimately, they were there to test themselves, physically, psychologically, and emotionally.’

He added that it was the instructors who ‘controlled the process,’ but now the ‘production company’ want to take that format on from behind the scenes, which he doesn’t believe works.

When Jeremy agreed, saying the show no longer feels ‘organic,’ Ant said: ‘It’s disappointing to see all the hard work go out the window and for it to be transformed into something completely different to what it was meant to be.’

He’s not holding a grudge, though: ‘But, times move on, TV moves on, woke patrol comes in, political correctness has a big play with everything, and then the whole format changes.

‘You know what, it’s probably good for this day and age right now, because people like to hear about sob stories and what goes on in people’s lives, good luck to them.’

Ant is currently starring in SAS in Australia, which he says is more ‘authentic’ and ‘real,’ since it features a course that he has completed himself.

Ant had plenty of other opinions to get off his chest, however, as he slammed ‘insane comments’ from ‘woke’ people trying to ‘suppress our vocabulary,’ after Jeremy suggested it is no longer acceptable to use words such as ‘mum’ and ‘dad,’ but rather ‘birth giver’ should be used.

This isn’t the first time Ant has expressed divisive views, as Channel 4 was previously forced to say his opinions regarding Black Lives Matter and Covid-19 do not align with their own ‘views and values.’