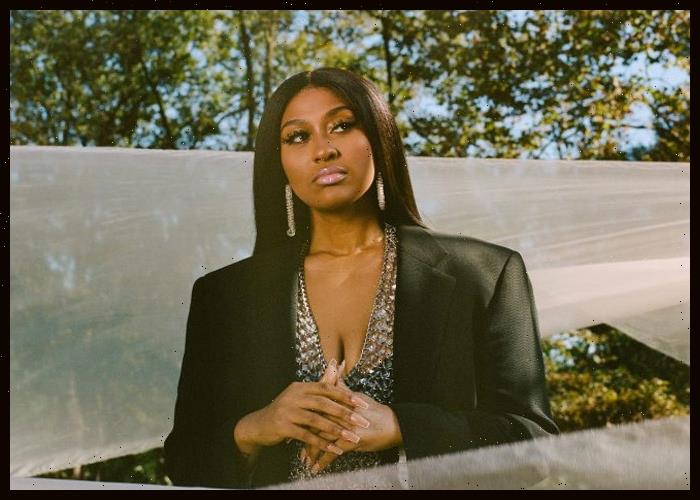 Jazmine Sullivan recently released a single, “Stand Up,” which features on the soundtrack of Till, a film by Chinonye Chukwu based on the true story of Mamie Till-Mobley, mother of Emmett Till.

Dernst “D’Mile” Emile II produced and co-wrote “Stand Up,” which is Sullivan’s first single since her 2021 album Heaux Tales.

“I’m honored to be able to contribute to such a powerful film about such a historic and tragic moment in American history,” Sullivan said in a statement. “I believe that part of my purpose is to give space for stories that are often ignored and silenced; the Black experience in particular.”

“It was a genuine dream come true to have Jazmine Sullivan pen and perform ‘Stand Up’ as the end credit song of Till,” Chukwu added in a press statement. “A passionate artist and activist, Jazmine delivers an anthem for justice and hope; one that ignites a fire to rise up for all people whose lives have been senselessly cut short because of America’s deep rooted and white supremacy.”

The movie premiered at this year’s New York Film Festival and will be shown in theaters across the United States starting October 28. Abel Korzeniowski scored the music for the biopic.