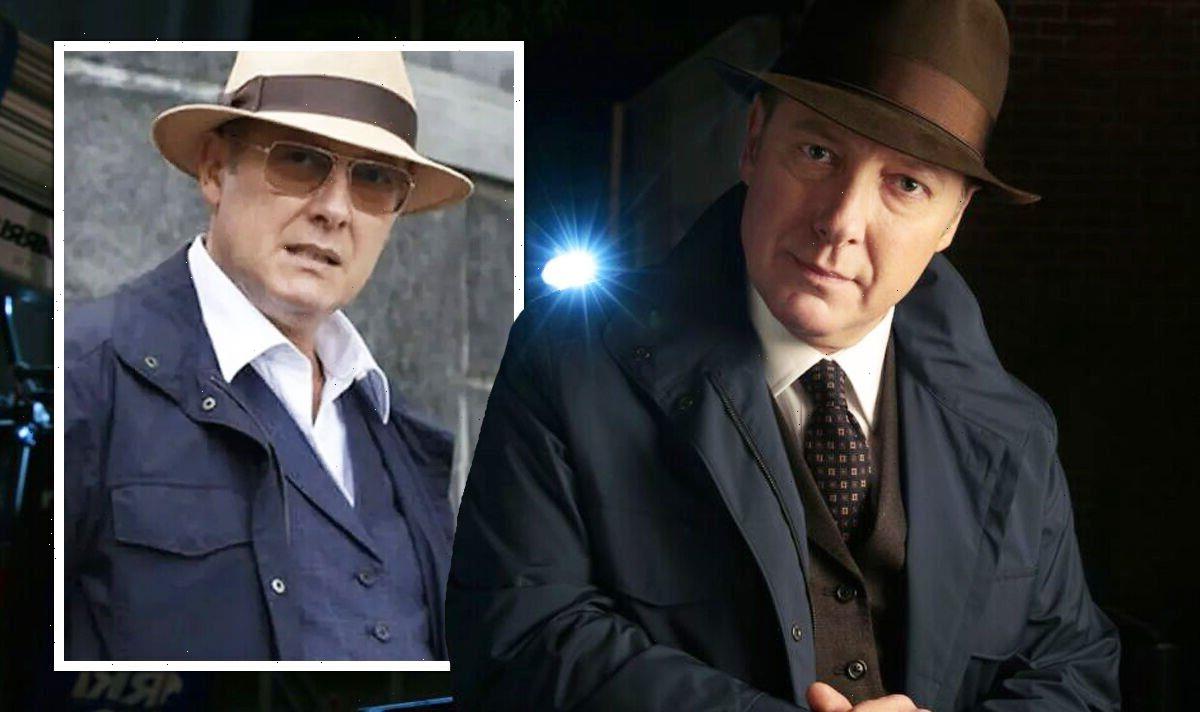 James Spader is set to return as reformed criminal mastermind Raymond ‘Red’ Reddington for the 10th season of The Blacklist soon. New episodes have aired at 8pm on Fridays since the latest instalment, but that could be about to change following a game-changing update from NBC.

Future seasons of The Blacklist could be in jeopardy after NBC confirmed it is considering dropping its 10pm slot.

The primetime hour could be given back to network affiliates, meaning several shows may be re-scheduled or even cancelled.

As recent seasons of The Blacklist have pulled in less-than stellar numbers, it could be one of the casualties of NBC’s new move. 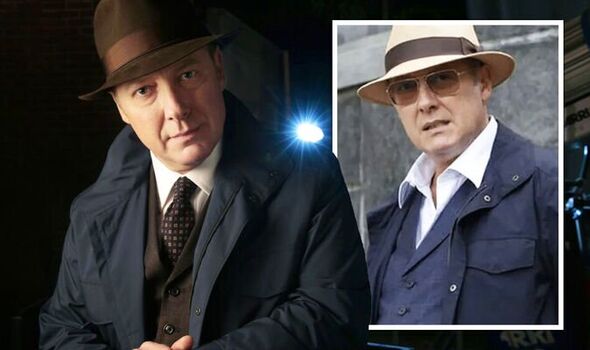 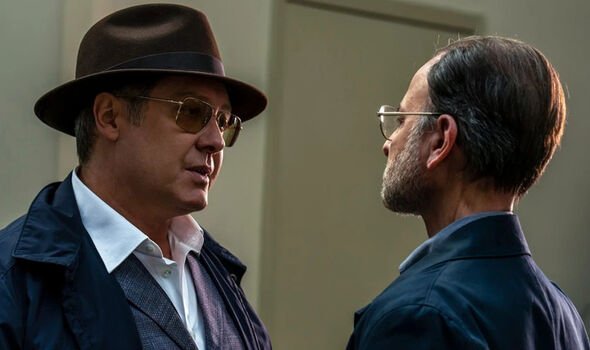 NBC CEO Jeff Shell gave the most recent update in his latest interview with CNBC.

He revealed the network is considering a number of options now its streaming service, Peacock, has reached a huge 15 million subscribers.

Jeff also confirmed reports of axing the 10pm slot, although maintained a final decision has yet to be made.

However, NBC does intent to “reallocate resources” to growing areas of the company, he added. 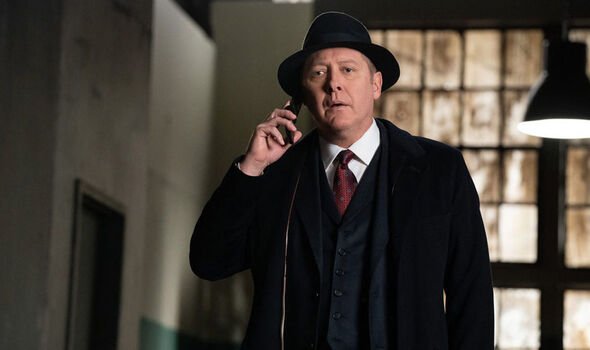 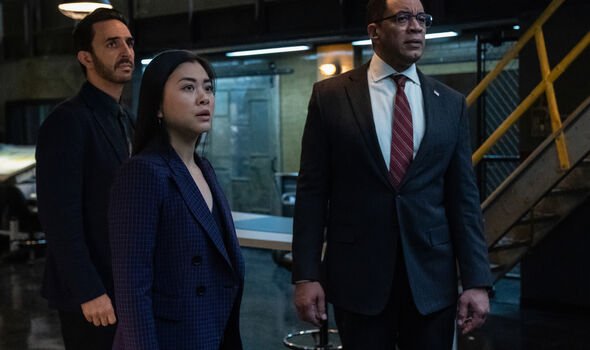 Network dramas like The Blacklist could therefore be left by the wayside as NBC and Peacock take a different approach to their content going ahead.

“That construct of the windowing combined with the fact that streamers really want movies, movies are driving platforms, has, in my opinion, made the movie business economically better,” he explained.

“[NBCU is] making twice as many movies as our nearest competitors, and we’re buying all that content and moving it into Peacock to establish the streaming service.”

With company executives putting more focus on their movie output, some of their most popular yet expensive primetime dramas could be given a re-think.

For now, The Blacklist seems safe as new episodes will air at 8pm on Fridays, two hours before the hour NBC is considering pulling the plug on.

The 10pm slot would most likely be handed down to other network affiliates, meaning series could find a new home elsewhere.

Hospital drama New Amsterdam is already set to conclude this season, meaning NBC already has a free slot opening if the plans go ahead.

However, series like Chicago PD and Law and Order: Organized Crime, which do air at 10pm, could be forced to move and potentially force The Blacklist out of its Friday night slot.

So far, current showrunner John Eisendrath has yet to confirm if season 10 will indeed bring The Blacklist to a close.

Following the death of Liz Keen (played by Megan Boone), its potential cancellation has been on the cards for some time.

Nothing has been confirmed just yet but, if Red’s mission is due to come to an end, hopefully the cast and writers are given ample notice to ensure The Blacklist gets the satisfying conclusion it deserves.

The Blacklist seasons 1-9 are available to watch on NBC in the USA and Amazon Prime Video in the UK.