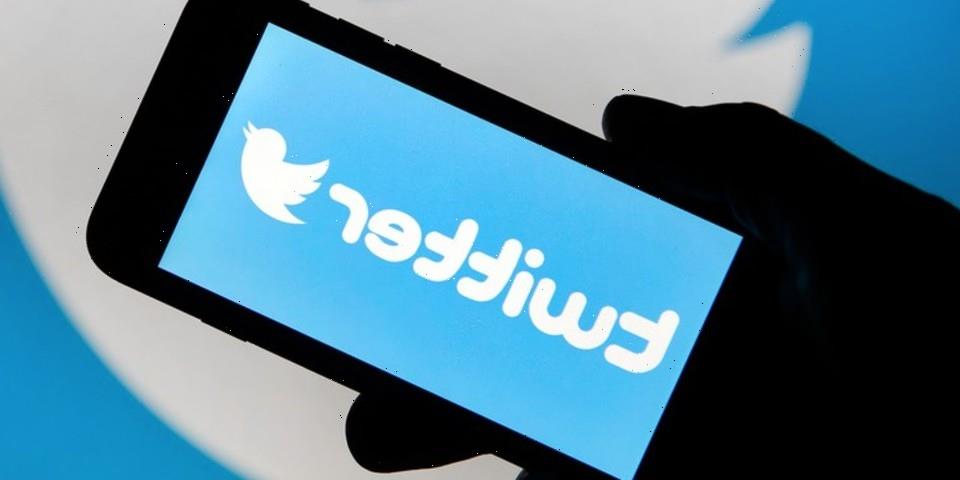 Twitter has rolled out a new feature on both Android and iOS that allows users to combine photos, videos and GIFs into one tweet.

“Get ready to mix it up with visuals on Twitter,” the company’s support account tweeted alongside a video example of the feature.

Reports of the multimedia tool first surfaced in April when reverse engineer Alessandro Paluzzi spotted the feature, and Twitter later confirmed that it was working on the update in July. Prior, users were only able to upload one media component per tweet.

Users can now share up to four images, videos or GIFs in one tweet. The feature is accessible in the same manner as before: users can simply compose a tweet, select the media icon and add their desired content.